This November marked the three year anniversary of @ben 's announcement of the Dev.to iOS app: 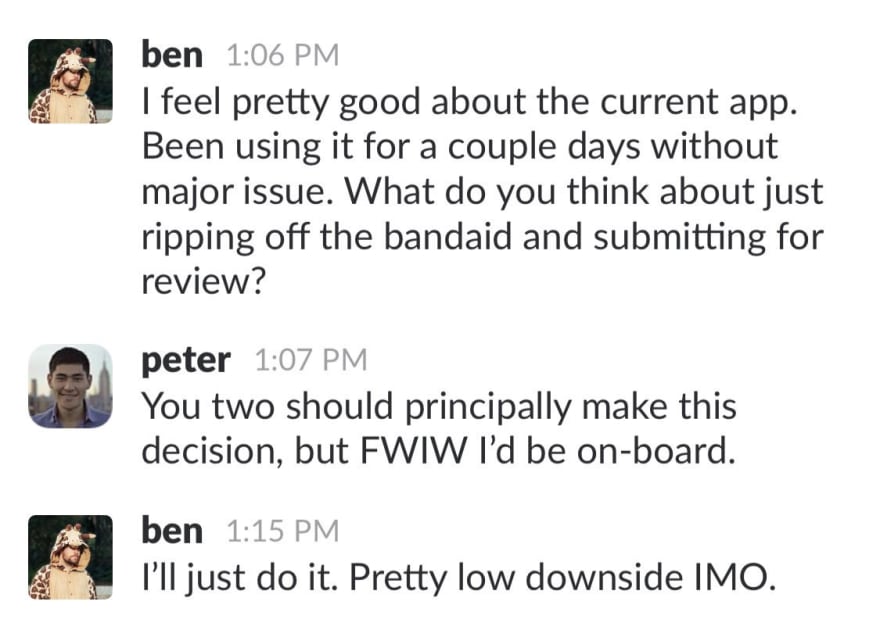 DEV now has an iPhone app.

Very much still a work in progress, but they say if you’re not embarrassed by your first version, you waited too long. Right?

Let me know what you think:
itunes.apple.com/us/app/dev-com…

Despite his modesty, the first release of Dev.to on iOS was pretty great and just got better and better, thanks in no small part to impactful contributions from our community.

As all of you know, three years is lifetime in our field, and a lot has changed at DEV and Forem since 2018 (in fact, Forem didn't even formally exist three years ago!). Last summer, we introduced an iOS app for the entire Forem ecosystem (including Dev.to).

Today, we're announcing that we'll soon be discontinuing the Dev.to iOS app in favor of the Forem iOS app.

The Forem iOS app works not only with Dev.to, but with other Forems in the Forem network and includes modern mobile features like rich notifications. It's available on the Apple App Store right now. Your existing Dev.to login credentials work with it, so there's no better time to download it and jump in.

We believe that the Forem iOS app reflects the leaps and bounds we've made as a community since the DEV app was released in 2018 and hope you do, too!

Thank you for helping us get to this exciting place and cheers to a new and improved Forem iOS experience!