Preamble: We've been running an experimental project to catalog good evergreen guides on DEV. Some initial work is available here if you're curious. It's a low-key experiment so don't read too much into what's currently there. But that's an aside to the topic of this post.

In tracking the project, I've been keeping an eye on traffic coming to these guides based on how we organize things — and by starting with CSS and Git topics, I noticed something pretty stark: Weekend git traffic falls off wayyyyy more than CSS.

This isn't exactly surprising — it's just interesting to see. On the weekend, work is most likely to be solo — and use of git, if at all, is most likely in a pretty straightforward way with minimal branching.

Remember, this is not overall development, it is git relative to another pretty ubiquitous tool. I think it's unlikely people who have git as part of their flow at all don't use it on their weekend projects — but I expect that they are way more likely to stay within their comfort zone and routine, and do not have to look up git commands nearly as often as in a collaborative work environment. 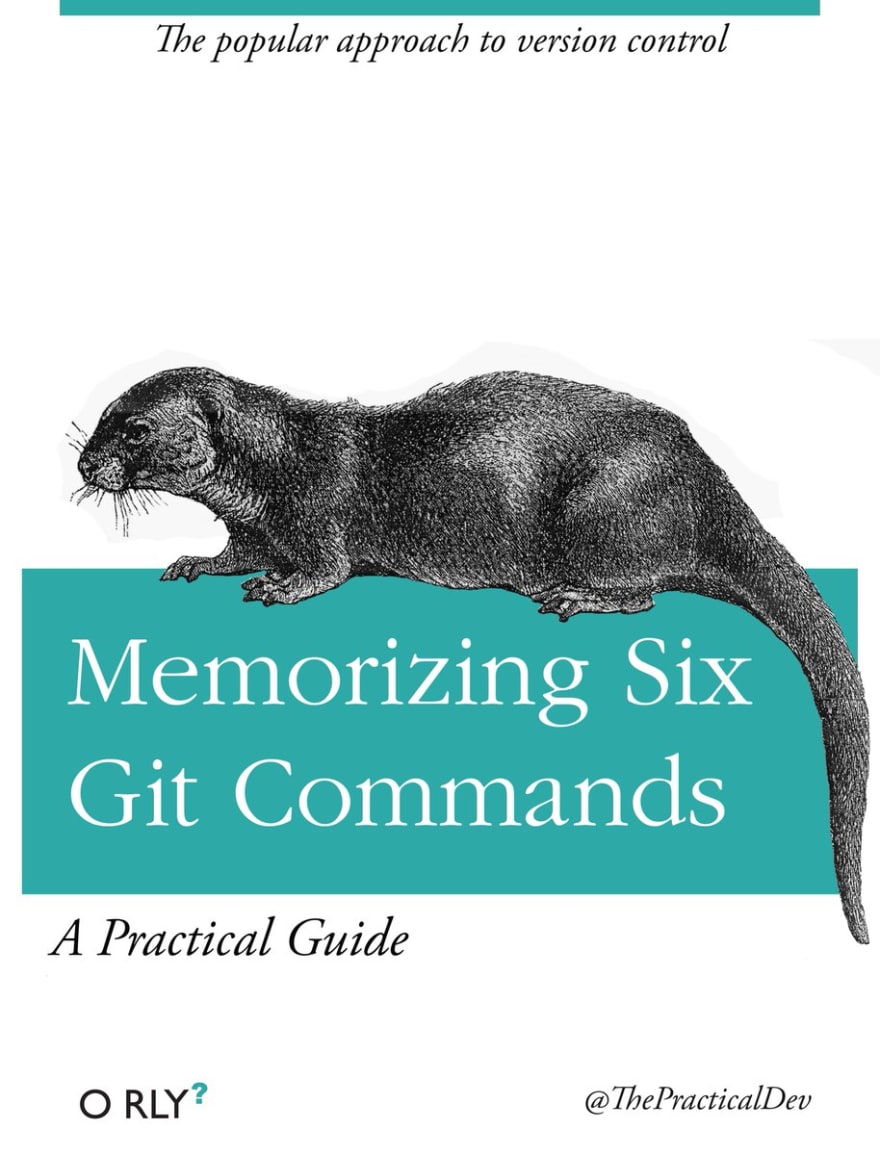 I know Git, depending on what you mean by "know".

GitOps With ArgoCD Getting Started

How to "Git Copy": copying files while keeping git history

How to connect to the same host with different SSH keys?

Contribute to Forem
Follow Friday: Git Edition (15 July 2022)
#watercooler #meta #git #github
That Time When the Only Test and Development Environment Was Production
#programming #git
The Serendipity of Pairing with a New Developer
#productivity #git #todayilearned

Once unpublished, this post will become invisible to the public and only accessible to Ben Halpern.

Thanks for keeping DEV Community 👩‍💻👨‍💻 safe. Here is what you can do to flag devteam: