In the last article, we discussed what an API is, the engine behind an API, the benefits, types, what are endpoints and the major request methods we have.

You can review it here to have an idea on APIs.

Now we can collect everything that we learned together and discuss more on API. 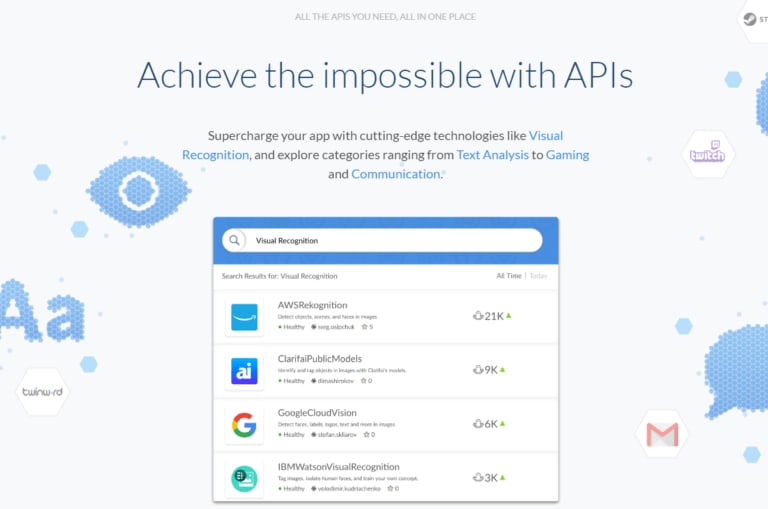 The term Web service is either: a service offered by an electronic device to another electronic device, communicating with each other via the World Wide Web, or a server running on a computer device, listening for requests at a particular port over a network, serving web documents.

Apart from the main web APIs, there are also web service APIs:

The following are the most common types of web service APIs:

Today, it's mostly used to expose web services and transmit data over HTTP/HTTPS.

It also uses WSDL, or Web Services Definition Language, in a machine-readable document to publish a definition of its interface.

In XML-RPC, a client performs an RPC by sending an HTTP request to a server that implements XML-RPC and receives the HTTP response.

Differences between Soap and Rest

Differences between JSON and XML

How to start using an API

An application programming interface key is a unique identifier used to authenticate a user, developer, or calling program to an API. In order to get an API key, you need to somehow register with the API server and enter your identity data.

After we receive the API key, we can refer to the API endpoints (according to the rules in the documentation) to check if everything works as we expected. For this, we can use a REST client like Postman.

Here is a video on freecodecamp that can teach you on how to test api endpoints on the Postman application.

After we tested all endpoints and read through the API documentation and it worked as we expected, then we can start creating the application, including calls to the API.

APIs are an integral part of the modern development ecosystem. Having spent a relatively short period of time studying them, you can use them to widely extend the capabilities of your own application.

Thank you for reading this article. Watch out for the next one on - How to use an API in javascript.

Reach out to me via:

How do you deal with Senior Arrogant developers?