Next.js 13 was announced recently at Next conf with plethora of new (and evolved) features that will make the process of writing and maintaining frontend code for software companies (and devs) like ours (itmtb.com) easier by improving quality, efficiency and readability of code.

Some of those features:

Remember using getStaticProps, getStaticPaths and getServerSideProps? Well, they'll be obsolete in Next 13. Now is this a good step? In most cases, yes. Take the simple code below for example:

In large production apps with a lot of dependencies, it becomes a painful challenge for developers to reduce the bundle size, that too without compromising on functionalities. With server-side components, a major portion of dependencies never reach client-side, reducing the bundle size drastically.

Client-side components still have their purpose though, and any component can be made client side by simply adding 'use client' as the very first line. Whenever you need to re-render, or use useEffect you can easily make the component client-side. 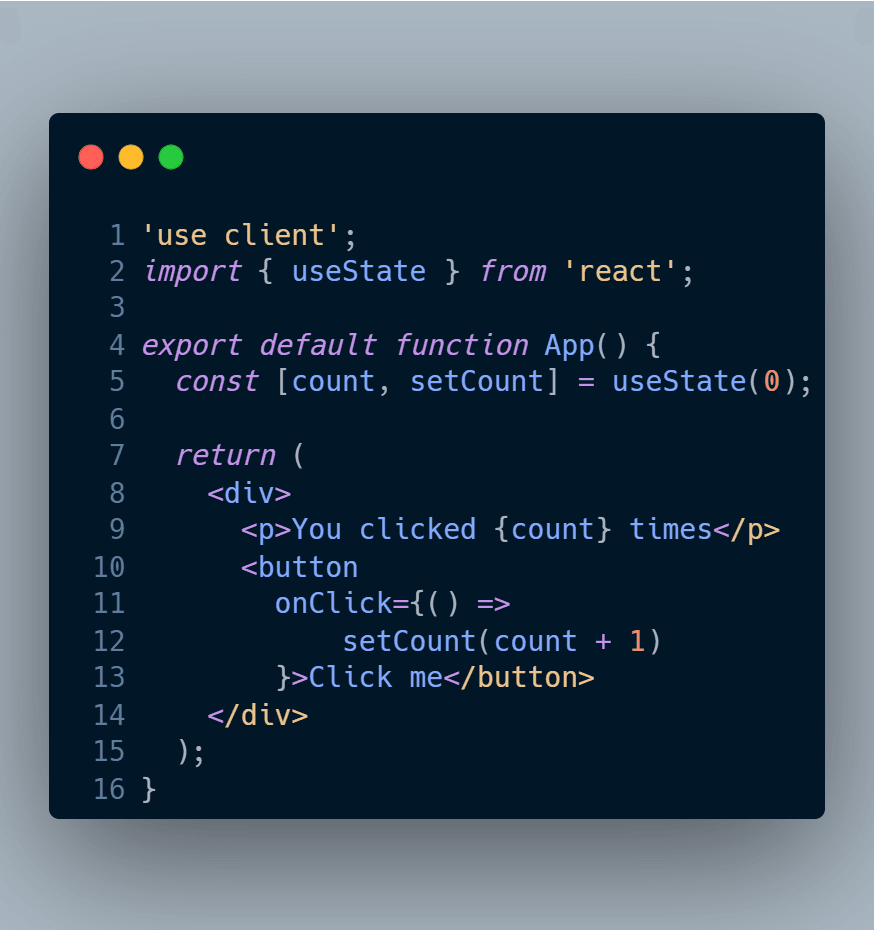 For example, we can now have custom layout for all pages in /blog route. Just put the layout in layput.{js/jsx/ts/tsx} under blog folder in pages (or app in Next.13) directory.

You can even have custom error component, or loading component based on routes. This definitely makes the developer experience way better and easier. Layouts even preserve state and don't re-render.

A deeper explanation of layout in Next 13:

Let's be honest, webpack has been an essential part of the web, but with time it has shown it's drawbacks. It has it's fair share of non-fixable issues and it has hit the cap for performance for a bundler written in JavaScript.

Turbopack, a bundler written in Rust claims to solve the issue. As per Vercel's claims, it does:

The benchmarks are a topic of debate themselves, like the ones claiming Turbopack being 10x faster than Vite:

Just to add a bit of context - in this benchmark, even before using swc for React transforms, turbo is only 2x compared to vite (compared to marketed 10x). So the difference wasn’t that drastic to begin with.

Nonetheless, it is faster than Vite (way faster than webpack) and shows a lot of promise.

Next.js 13 has a better next/image since it:

Next.js 13 also introduces a font-system through which you can use any Google font, without sending request to Google from browser. Fonts are downloaded at build time and self-hosted in your project. This improves both privacy and performance.

When sharing a blog-post or a page of website, you would've noticed a card like the one below: 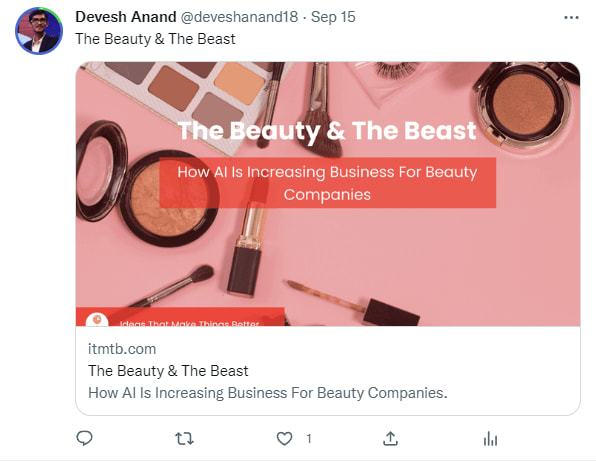 . Vercel has created a new library, @vercel/og, that works with Next.js 13 to create dynamic social cards.

You can explicitly create profile cards using @vercel/og like this:

The above code provides us with the card below for this url.
(Full code for the Next project) 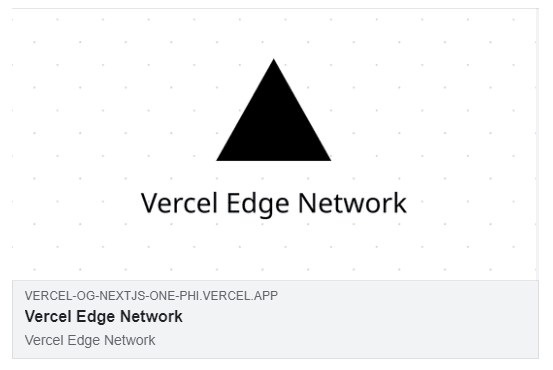 Next.js being a full-stack framework, has brought some backend changes as well:

Some of the features (like next/font) are still in beta and might take some time before they're production ready. Also, migration might not be that easy, considering the major changes happening in Next.js 13.

Although Next has provided a migration guide from v12 to v13, it might still be tricky to migrate from older versions.

But for new projects, Next.js 13 seems promising. It will be better in almost all aspects, be it user-experience, developer-experience or maintenance, for both developers and companies.

Once suspended, deveshanand18 will not be able to comment or publish posts until their suspension is removed.

Once unsuspended, deveshanand18 will be able to comment and publish posts again.

Once unpublished, all posts by deveshanand18 will become hidden and only accessible to themselves.

If deveshanand18 is not suspended, they can still re-publish their posts from their dashboard.

Once unpublished, this post will become invisible to the public and only accessible to Devesh Anand Srivastava.

Thanks for keeping DEV Community 👩‍💻👨‍💻 safe. Here is what you can do to flag deveshanand18:

Unflagging deveshanand18 will restore default visibility to their posts.