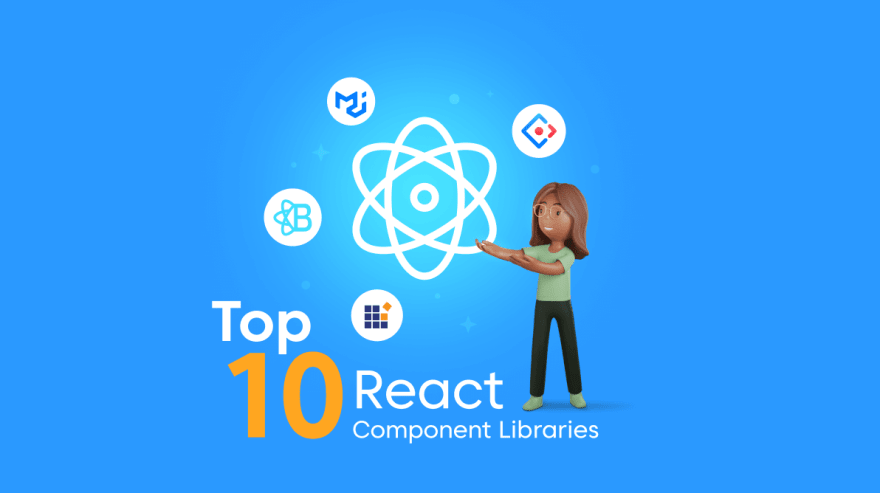 When it comes to front-end languages, JavaScript is among the most difficult to master. The majority of websites—95.2%—are created using JavaScript. It's a programming language for the client side that allows for user input via features like windows, buttons, menus, and forms. It is used in games, animations, and other media. One of the most widely used languages in the world, JavaScript has replaced HTML as the industry standard for building websites.

A website can be created from scratch, but the process would take a long time. JavaScript frameworks can be useful in situations like this. React is one of the most widely used front-end frameworks for Javascript apps development, which is also no secret. If you are planning to build your project it's better to react native development company.

To learn more about React and its libraries, let's dive into the post.

What exactly is the React.js framework?

One of the most well-liked JS frameworks for creating user interfaces in applications, React.js is particularly useful for creating single page applications. It may be utilized for both the development of web and mobile applications because it manages the view layer.

Have you given it any thought?

Why should Anyone think about React.js while creating web applications when there are already popular frameworks like jQuery and Angular available?

Here are some of the reasons React.js won out over other frameworks for us.

React.js was rated as the best JS framework by more than 35% of survey participants from Stack Overflow. Additionally, React.js and Angular continue to gain momentum on jQuery year after year.

There are many libraries available today, making it difficult to choose the best React component library for your application. It’s recommended to hire a react developer if you are unaware about the Libraries.

According to Google search patterns, we have compiled the top 10 React component libraries to make your process quick and simple.

Given that it has approximately 56.2k GitHub stars and 14.7k forks, Redux is one of the greatest React.js react components. Although it was designed to work with React.js, you may also use it with Angular, Vue.js, Ember, and other JavaScript frameworks.

As a result, it is often considered a web developer's best friend due to how simple it makes writing consistent code. Redux allows you to make changes to your code even while your programme is running.

A low-level, opinionated UI component framework called Tremor is used to create dashboards. It provides components that cover the key aspects of a dashboard or analytical interface, such as charts, layouts, or input elements. Our method offers excellent flexibility between lovely defaults and quick customization. Check out our templates, referred to as Blocks, to get an idea of how components are utilized and merged as a good place to start. 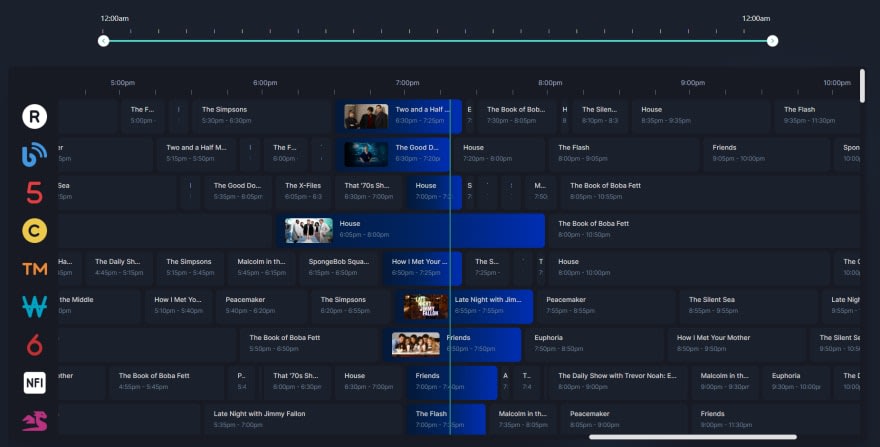 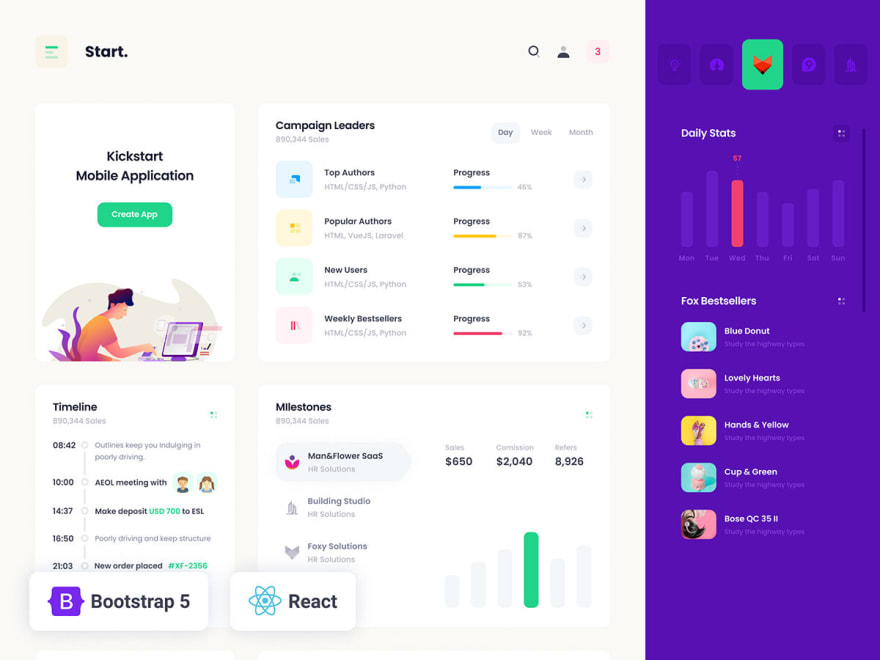 Mark Otto and Jacob Thornton at Twitter created React Bootstrap, which was originally known as the Twitter Blueprint. It was created using React and differs slightly from the original bootstrap, but they are not materially different.
Without the use of dependencies like jQuery, each component in React bootstrap was created from the ground up using React. 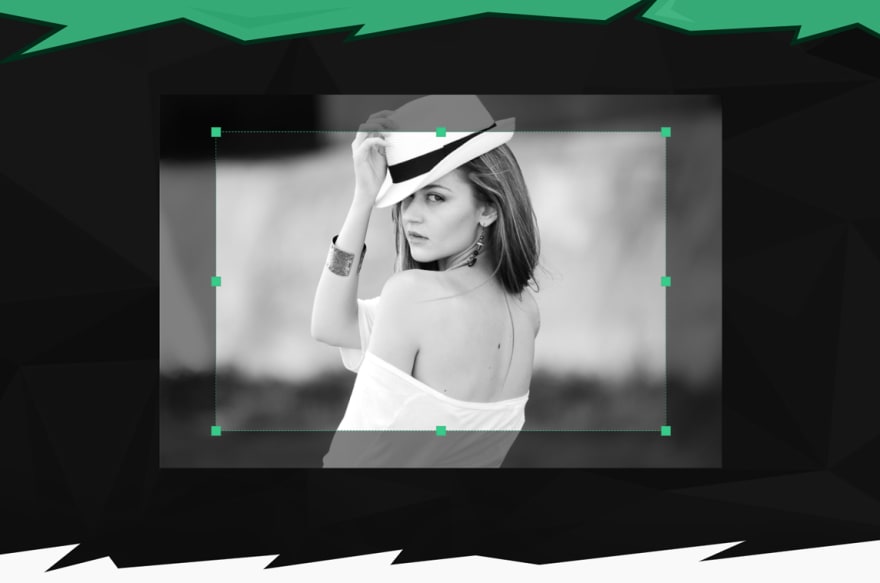 With the help of this react cropper library, you may build croppers that are ideal for the layout of your website. Don't put yourself in a box. Included features include rotate, zoom, transitions, and auto zoom, among many others. 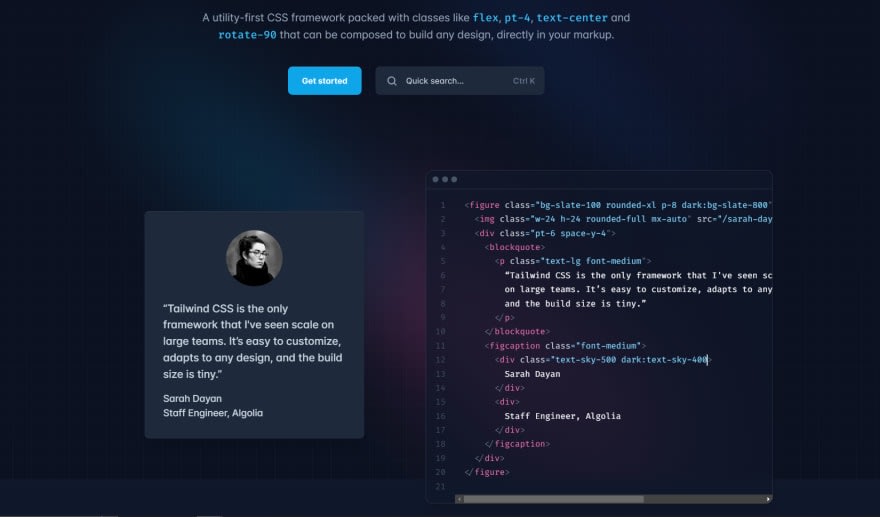 In order for Tailwind CSS to function, all of your HTML files, JavaScript components, and other templates must have class names. If they do, then the programme will create the relevant styles and write them to a static CSS file.

Throw out the manual refetching, granular state management, and unending bowls of async-spaghetti code. You can get declarative, always-current, auto-managed queries and mutations from TanStack Query.

Grommet was created by HPE and is suitable for many screen types, including those on laptops and mobile phones. Compared to Material UI and Ant Design, it offers themes that are more vibrant and colourful.

On GitHub, Grommet has over 7.4k stars and almost 900 forks. It is a component library made specifically for online projects that need to be accessible and responsive.

If you're familiar with Semantic UI, you'll find that React's Semantic Web Framework is a lot like Semantic UI. Since it is also jQuery free to make it entirely React compliant, it is equal to Bootstrap React.

Developers can produce more responsive web designs with coherent and syntactically sound code thanks to its library of more than 50 components.

Segun Adebayo is the developer of Chakra UI, a future user interface with 19.2k ratings and 1.6k forks in GitHub. In order to develop webpages and React Native applications, it provides accessible, reusable, and composable react components.

It provides more than 50 components, the most helpful of which are the Toast component, which creates a pop-up alert, and the Form components, which are used to develop user-friendly interfaces.

I sincerely hope that the information presented here was of use to you. It's always a good idea to use ReactJS for Developing Websites. Stay tuned to this space for a great deal more information like this!

No, you don't need to learn the language before you learn a framework

Customize browser Context-menu in your next React app

Once suspended, devbambhaniya will not be able to comment or publish posts until their suspension is removed.

Once unsuspended, devbambhaniya will be able to comment and publish posts again.

Once unpublished, all posts by devbambhaniya will become hidden and only accessible to themselves.

If devbambhaniya is not suspended, they can still re-publish their posts from their dashboard.

Once unpublished, this post will become invisible to the public and only accessible to Devshi bambhaniya.

Thanks for keeping DEV Community 👩‍💻👨‍💻 safe. Here is what you can do to flag devbambhaniya:

Unflagging devbambhaniya will restore default visibility to their posts.