So, all the people out there who are writing fabulous codes that has to be backed up somewhere. The changes you are making in your code on the way of developing some applications, you must keep track on that. And also while you are in a team, everyone's collaboration has to be summed up nicely. And for that we have a great Version Control System (VCS), Git.

In this post I have stated some basics and popular applications of git which will help you while you are using git repositories (repos) like GitHub or Azure DevOps (ADO) repos.

I have answered the following questions designing some cases:
How to create a git repository in the local as well as in the remote repos?
How to push your code?
How to pull your code?

Case I- Create a Remote Repository and Clone It to Your Local:

Step1. Create a repo in the ADO Repository section or in the GitHub by providing a title to your project. 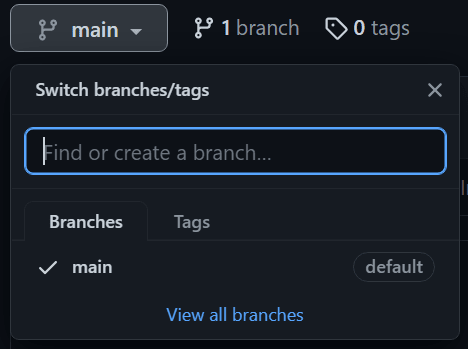 Step3. Copy the link of the remote repo to your clipboard. 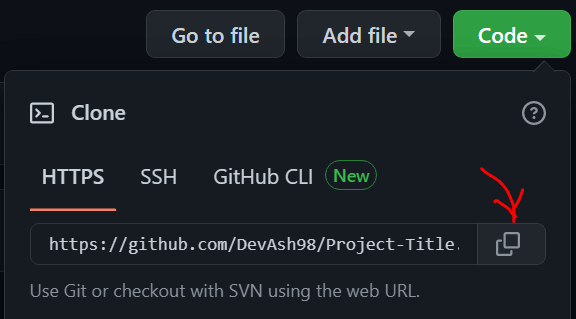 Now It's time to bring the repo into your local.
Step4. Create a folder in your local at a desired directory.

Step6. Type git clone <url>, the URL you copied. -> You will see a local copy of that remote repository has been created. Now you can build project in your folder.

After creating a project(adding files in the "cloned" repo) you obviously want it to push in the remote repo. Follow the steps:
Step7.At first open your terminal with the "cloned" folders as the current directory.

Step8. To know you are on the appropriate branch run the command git branch. It will show us that we are on main branch as the main branch will be highlighted. But we have to switch the branch.

Step9. To know all the created branches run git branch -a.

Step11. Again run the git branch command to asure that you are on the 'first-branch'.

Step12. To know what are the files there just run git status. In my case I have created two files -> index.html and styles.css

Step13. Now run git add --all to "stage" all the files in your repository.

Step14. git commit -m "<message>" will commit your code. And within a string you can write your message to indicate the changes and updates you have made.

Step15. Now finally run git push which will push your codes/ files to the remote repository. Congratulations, you successfully pushed your code. Your git repo will be something like this 👇

Now, every time you update your code just follow the steps from step no. 7 mentioned above to push them.

Merging the branch:
After your work is complete and you have to merge the manually created branch with the 'main-branch'. Follow the steps below:
Step16. At first you have to create pull request. By clicking on the option Pull request.

Step17. Then click on the 'New pull request' button.

Step19. Confirming the merge you have successfully merged the branches and you can delete the custom branch you created.

Step1. At first create your repo in the cloud(GitHub).

Now you have to initiate a git repo in that local folder where the project is already present:

Step2. Open your terminal with the current folder as the current directory. In my case it's 'new-project'

Step6. Run git branch -M main to push the code into main branch. At this time if you check your current branch by using git branch you will see Main is your branch now.

You might face one case when the project is set up in your local but it is not up-to-date. To sync up your local repo with the remote repo just run:

Then the further pushes can be done by following the previously mentioned steps in the case I from 7 to 15.

Although I have only talked about GitHub repositories but the configurations and user flows are almost the same for ADO Repos. You just have to play around with them. If you observe any further issue while you are pushing your code, comment it here or DM me on twitter or just google it.

Once suspended, devash98 will not be able to comment or publish posts until their suspension is removed.

Once unsuspended, devash98 will be able to comment and publish posts again.

Once unpublished, all posts by devash98 will become hidden and only accessible to themselves.

If devash98 is not suspended, they can still re-publish their posts from their dashboard.

Once unpublished, this post will become invisible to the public and only accessible to Ashique Billa Molla.

Thanks for keeping DEV Community safe. Here is what you can do to flag devash98:

Unflagging devash98 will restore default visibility to their posts.