Amazon Web Services (AWS), the cloud computing service of Amazon.com, is the largest cloud service provider globally. From its data centers, the business provides over 200 fully featured services including compute, storage, and database.

Over 200 physical Microsoft Azure data centers are located worldwide, which house computer servers, each fitted-out with independent power, cooling, and networking. The company connects this data center infrastructure with more than 175,000 miles of fiber lines across 140 countries. 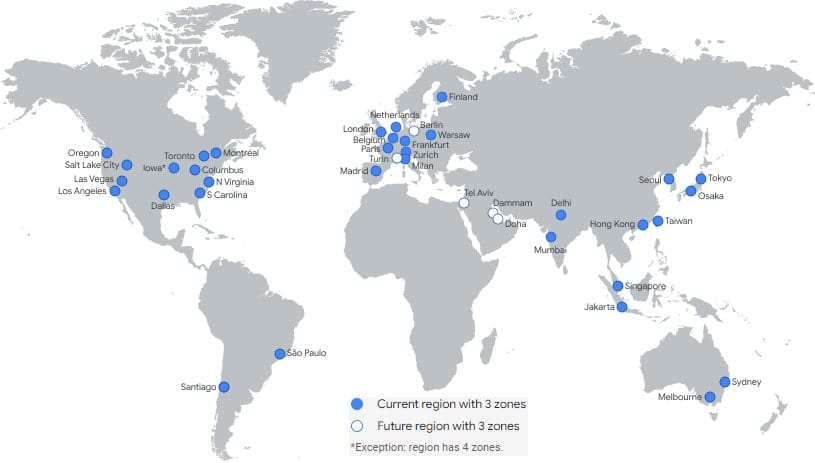 Alphabet Inc’s Google Cloud unit earns revenue from the fees it charges for its infrastructure, platform, and other services. For the latest quarter, Google Cloud generated $5.8 billion, an increase of almost 44% year-over-year. Therefore, on an annualized basis, Google Cloud produces $23.3 billion of revenue.

With 200k plus customers from 150 countries around the globe, Vultr is known for offering cloud servers with resilient SSD storage. This advanced cloud platform aims to deliver cloud infrastructure and hosting services to facilitate businesses and developers. With 17 data centres, it simplifies the cloud environment for developers present in different countries of the world. 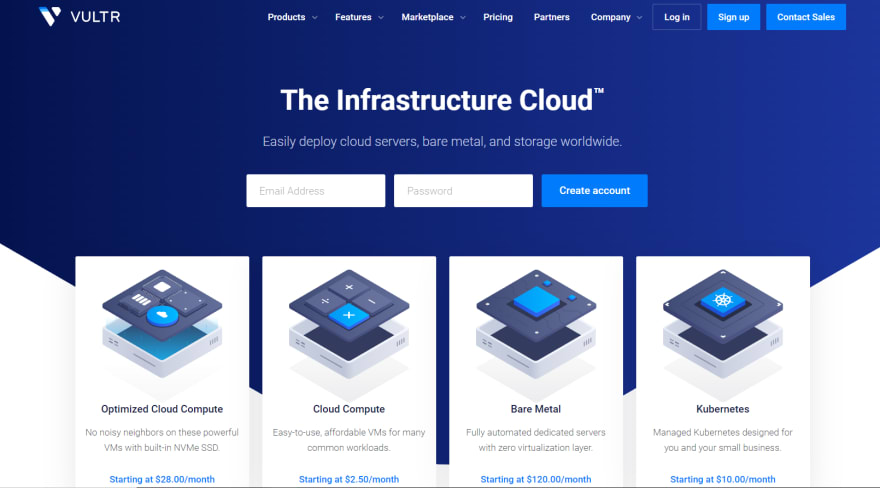 One-click deployment, 100% SSD storage, fully automated and dedicated servers fascinate the users. Similarly, as compared to the competitors, with a very reasonable price tag and user-friendly dashboard, Vultr is considered one of the best cloud service providers. Definitely, it could be a trustworthy option for small scale and limited budget ventures. 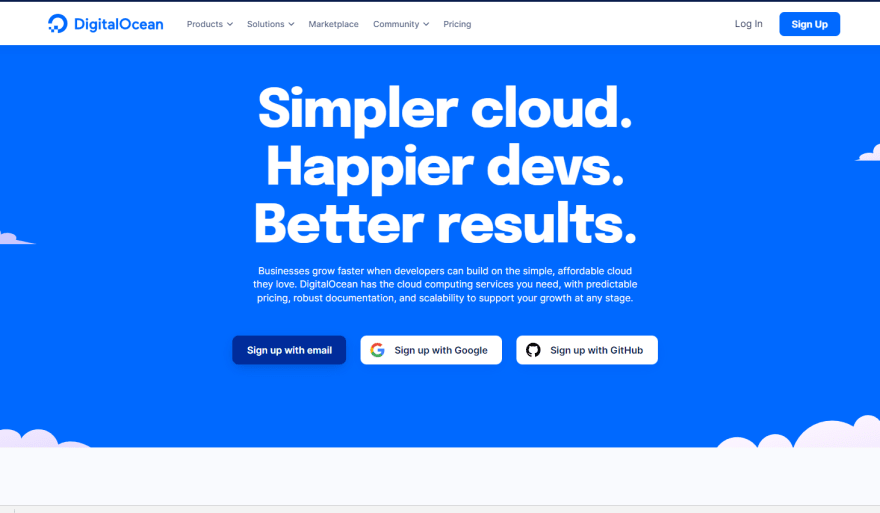 DigitalOcean delivers its infrastructure and software solutions to 620,000 customers in more than 185 countries. Uniquely, ~70% of DigitalOcean’s revenue derives from outside of the United States. Similar to OVHcloud, DigitalOcean competes on price, often being 50%+ more cost-effective than the largest cloud service providers.

Linode currently has 11 data center regions in operation, through which it provides compute in the form of containers and virtual machines, as well as its storage services. The company’s data centers are located in the markets of Newark, New Jersey; Atlanta, Georgia; Dallas, Texas; Fremont, California; Toronto, Canada; London, UK; Frankfurt, Germany; Tokyo, Japan; Singapore; Mumbai, India; and Sydney, Australia.

Linode’s infrastructure-as-a-service (IaaS) platform serves 1 million customers and businesses worldwide with its cloud computing capabilities. The company competes on price and focuses on serving developers, as well as start-ups and enterprises.

Thank You for reading till here. Meanwhile you can check out my other blog posts and visit my Github.

I am currently working on Stone CSS ( Github ) as well.

Most commonly used library with react

When have you used reengineering?

Once suspended, devarshishimpi will not be able to comment or publish posts until their suspension is removed.

Once unsuspended, devarshishimpi will be able to comment and publish posts again.

Once unpublished, all posts by devarshishimpi will become hidden and only accessible to themselves.

If devarshishimpi is not suspended, they can still re-publish their posts from their dashboard.

Once unpublished, this post will become invisible to the public and only accessible to Devarshi Shimpi.

Thanks for keeping DEV Community 👩‍💻👨‍💻 safe. Here is what you can do to flag devarshishimpi:

Unflagging devarshishimpi will restore default visibility to their posts.