In this article I'm going to teach you how you can use the latest version of Redis on windows using WSL or docker. We will use three different ways to install and use Redis on Windows. 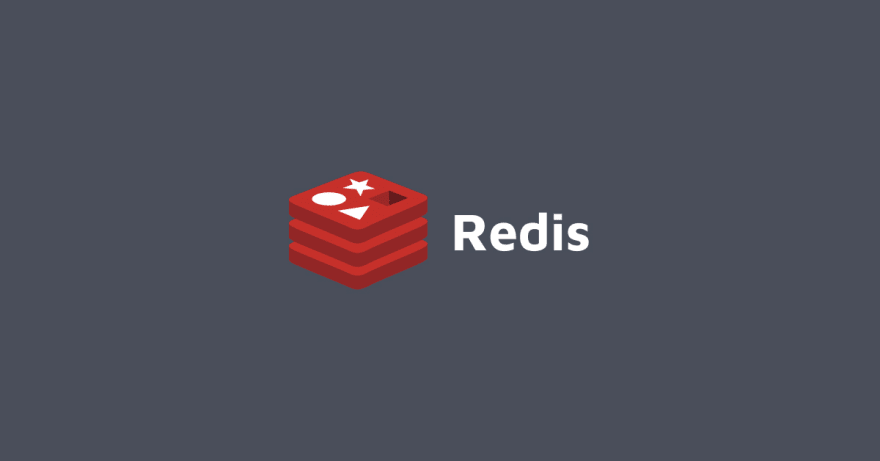 How to use Redis on Windows?

I will teach you three ways to install and use Redis on Windows.

My preferred method is using docker only it will work perfectly and the only thing you need is to install Docker.

The Windows Subsystem for Linux lets developers run a GNU/Linux environment -- including most command-line tools, utilities, and applications -- directly on Windows, unmodified, without the overhead of a traditional virtual machine or dualboot setup. 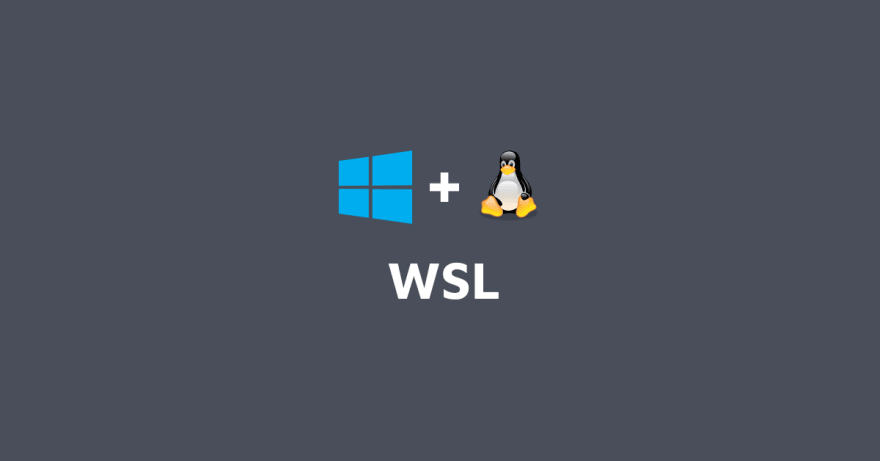 In 2013, Docker introduced what would become the industry standard for containers. Containers are a standardized unit of software that allows developers to isolate their app from its environment, solving the “it works on my machine” headache. For millions of developers today, Docker is the de facto standard to build and share containerized apps - from desktop, to the cloud. We are building on our unique connected experience from code to cloud for developers and developer teams. 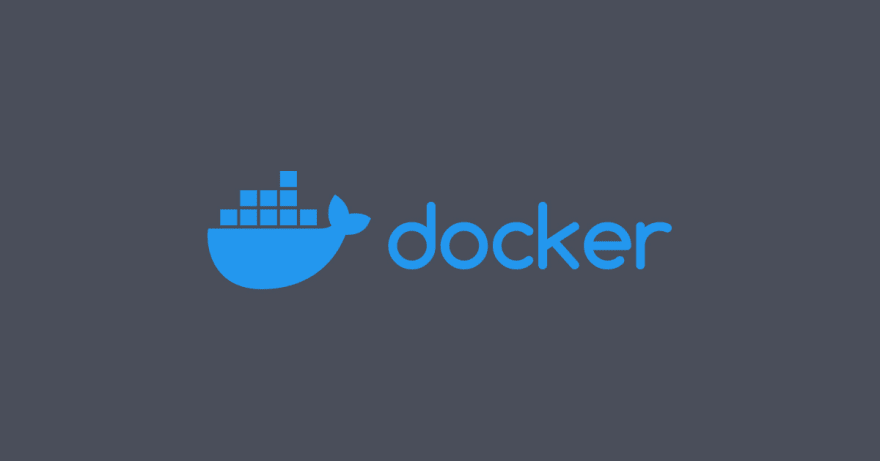 In this method, you need to install WSL and a Debian-based OS like Ubuntu on WSL and then open the terminal to start our work. After installing the OS you can follow the process below to start your own redis-server on Windows and use it with redis-cli.

1.As always before installing a new tool we need to update and upgrade our system you can do it with the commands below:

2.Then you need to install redis-server package on your subsystem:

3.Now you need to start redis-server in order to work with Redis:

4.Finally you can run redis-cli in order to test and use Redis:

Note that you need to press (CTRL/OPT)+C or use the exit command in order to close the redis-cli.

Redis by default uses port 6379 if the port is not empty the service will not get started.

Redis configuration file is located at /etc/redis/redis.conf if you need to edit any configuration. (you need sudo access in order to read or write the file)

Using WSL and Docker together

1.First you need to create the Redis container and expose port 6379:

2.Then you need to update and upgrade your packages before installing the redis-cli.

3.After that you need to install redis-cli using your OS package manager, in my case pacman:

note that redis-cli will usually come with another package like redis or redis-server.

note that redis package names can be different in different package managers so if you are using some other OS you can do a google search and find out the name of the package for your OS.

In this method unlike the other two, you don't have to install WSL and the only thing you have to do is install Docker.

1.First you need to create the Redis container and expose port 6379:

-it flag will make docker open an interactive instance of the container.

--link flag will link the container we previously created as Redis in this container.

Note that you should change container-name with the name you chose in the first command.

Same as before Redis means use the Redis image.

In the redis-cli command -h specifies the host which we set it to redis using --link flag.

And finally in the redis-cli command -p specifies the port which is by default 6379.

E-Commerce API Made With Node-Js,Typescript,PostgreSQL,Redis And Kafka

How to Install GlitchTip on Ubuntu 18.04

How to Containerize Golang app with Docker