This article was written by Avishay Cohen, CEO @ Anima.

The worlds of Front-end and Product design are closer than ever before. Design systems keep mature organizations in sync. However, building, maintaining, and adopting doesn’t always go smoothly. In this article, I’ll cover the background, motivation, pains, and how Anima can help.

Software engineering leaders must leverage platform-based, open-source, and in-house design systems to build the best digital products in the least amount of time.

How Front-end has evolved

The way we build software has evolved to the point where Front-end and Back-end are decoupled. The composable architecture allows organizations to move faster as they use existing software solutions and services as building blocks.

Composable technologies are the tools for today and tomorrow. They are the pieces and parts, and what connects them all together.

-- The Future of Business Is Composable, Gartner

Diving into how Front-end evolved, we see component-based Frameworks like React, Vue, and Angular are becoming dominant. These frameworks utilize repeating sets of components as building blocks. This is, again, the Composable architecture, now at the micro-level of the Front-end. 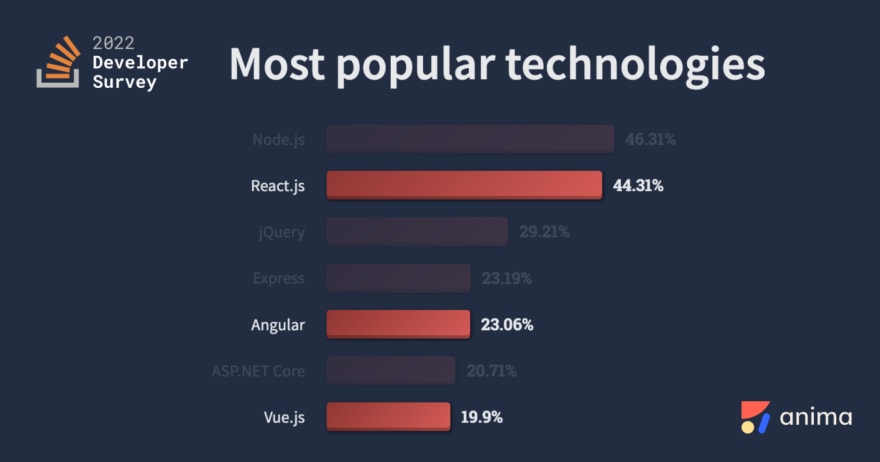 How Product design has evolved

In the world of Product design, we see similar patterns. Sketch (A popular design tool) was the first to use components as building blocks for digital product design. Figma and Adobe XD quickly followed, and they now dominate the design-tools space. 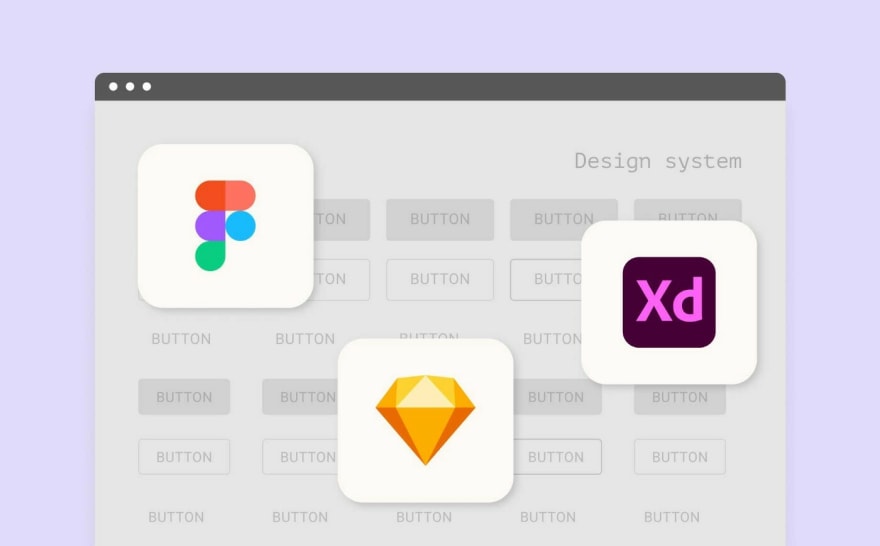 As Front-end and Design worlds become similar, and architectures are based on reusable components, a system is required to keep things in order. Enters design systems.

Many organizations now have Design-systems in place that allow them to deliver resilient and consistent products faster and at scale.

A Design-system is a product. It requires attention — planning, development, and maintenance. Large companies often have a dedicated design-system team. Small-to-medium companies may allocate efforts of cross-company UX and Front-end teams to plan and maintain the design system.

With a Composable architecture at the Front-end level, teams don’t have to build everything from scratch. Building upon existing open-source components has many benefits.

Teams don’t have to build everything from scratch.

Take, for example, a “simple” text field. It may have many states such as error, warning, or loading. It could have the functionality to validate form values, behave properly on mobile, have accessibility features, and much more.

You could spare significant engineering efforts by simply using such components, in addition to the company’s custom components. And you can mix and match libraries. 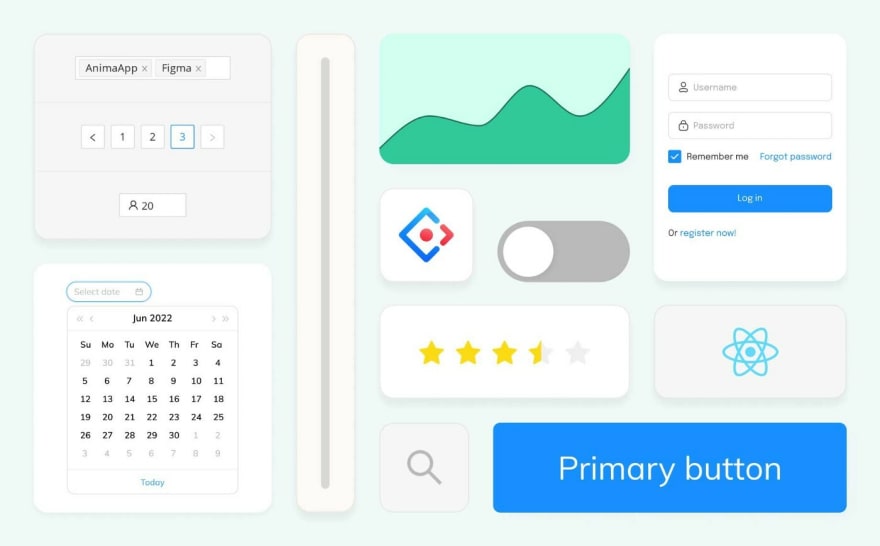 In this context — Anima now offers a catalog of popular open-source React components right inside Figma. So designers can extend the Design-system easily, with **easy developer handoff **as code.

In Addition, since Anima turns designs to code automatically, it will work like a charm for demos as well before involving developers.

Pain #1: Working with 2 sources of truth

Anima can help here, allowing teams to sync their code base with the design in Figma. Meaning the design is being updated automatically from the code. So the design-system team won’t become a bottleneck.

Pain #2: Design-system adoption across the organization

Building a design system is only the beginning. We want the organization to adopt it. Otherwise, it’s a waste of resources.

The best way would be to bring value to teams adopting it. Such value could be smarter components in the design tools, with a great dynamic layout and built-in interactions.

Anima is merging the Product-design world into Software-development-lifecycle. Our goal is to automate the grunt work of Front-end development. We do it by converting design-to-code automatically.

That is our passion, and we are eager to help R&D organizations mature in how they plan and build web applications.

Considering Anima for your organization?
Schedule a demo to start.

Once suspended, desvocate will not be able to comment or publish posts until their suspension is removed.

Once unsuspended, desvocate will be able to comment and publish posts again.

Once unpublished, all posts by desvocate will become hidden and only accessible to themselves.

If desvocate is not suspended, they can still re-publish their posts from their dashboard.

Once unpublished, this post will become invisible to the public and only accessible to desvocate.

Thanks for keeping DEV Community 👩‍💻👨‍💻 safe. Here is what you can do to flag desvocate:

Unflagging desvocate will restore default visibility to their posts.