In fact, web developers are in high-demand worldwide, and the handsome salaries these web devs command make the web development field an attractive career path for many. Here, you’ll find all the information you need to decide on the path you will take to become a professional web developer, as well as other helpful resources on web developer salaries, fields, and training programs. 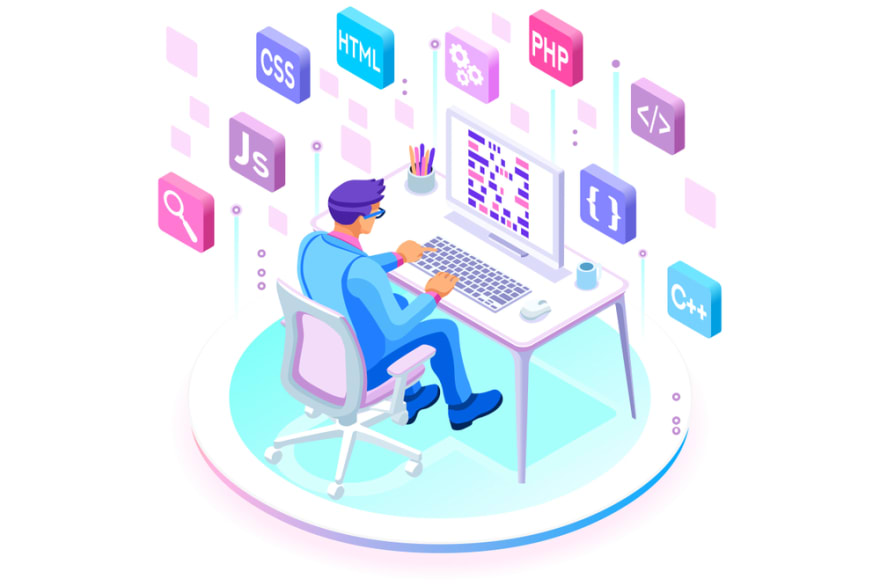 As the internet and web applications are becoming a near-constant presence in our modern lives, it’s no surprise that the need for qualified web developers is higher than ever.

How to become a Web Developer?

There are actually several different paths you might take to become a web developer, but the most common routes to starting a career in web development fall into one of the following categories:

There are 3 types of web developers. Once you've decided to enroll in a web development bootcamp, you choose which path you want to take.

Full Stack Developers have the skills necessary to build and maintain all the layers of an application or website. In fact, a full stack developer is essentially a Front End and Back End Developer in one.

Front End Developers use HTML, CSS, and JavaScript to create the “client-side” aspects of a website. These features include things like buttons, search bars, and other elements that users interact with.

What Does a Web Developer Do?

A web developer’s job entails more than coding and debugging. These professionals are often also graphic designers, editors, and even writers. In addition to layout, web developers keep sites up-to-date with fresh updates and new content. 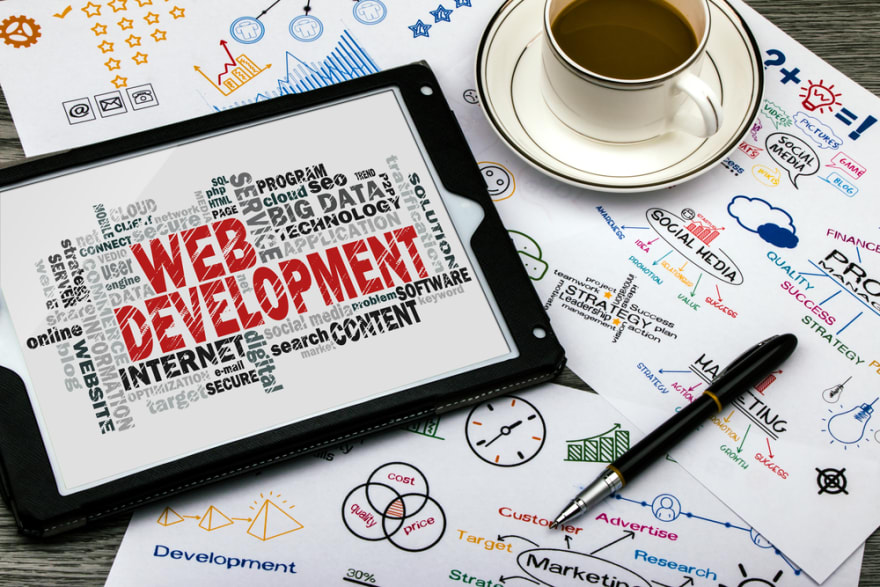 Unless a web developer runs their own business, they rarely work alone. Web developers regularly collaborate with management and other programmers to ensure their website functions as intended.

Web developers in San Francisco report an average of $100,000 per year, while the same professionals in Atlanta earn $75,000. Web developers earn impressive salaries. The national average lies between $65,000 and $75,000 annually.

Entry-level web developers generally earn over $50,000 and report high job satisfaction. There is no way to know exactly how much to expect because web developer salaries vary widely between companies and locations. Some web developers choose not to work in an office as many freelance opportunities exist for skilled professionals.

How to Learn Web Development

Coding bootcamps, which normally last between 12 and 24 weeks, are intensive training programs designed to prepare inexperienced prospects for a career in the tech industry.

Especially developers who entered the industry early, are self-taught and lack any formal coding education. Some web developers attend a college or university, usually for computer science or a similar field. Instead of college or self-taught lessons, coding bootcamps are now an alternative.

Once suspended, designveloper will not be able to comment or publish posts until their suspension is removed.

Once unsuspended, designveloper will be able to comment and publish posts again.

Once unpublished, all posts by designveloper will become hidden and only accessible to themselves.

If designveloper is not suspended, they can still re-publish their posts from their dashboard.

Once unpublished, this post will become invisible to the public and only accessible to Designveloper.

Thanks for keeping DEV Community 👩‍💻👨‍💻 safe. Here is what you can do to flag designveloper:

Unflagging designveloper will restore default visibility to their posts.