Just recently I had to write a feature for a library and its CLI to make sure that it doesn't generate files in a Git repository with unstaged changes, into a directory, that is not in .gitignore file. I implemented it and felt triggered to write my first post...but why torturing you with my writing skills?

Recently I joined AsyncAPI community to become its maintainer and work on building its community on a large scale. Why? Cause it's an awesome project, period. For me, it meant: I'm back into programming after a long damn 4/5 years. I was sure that the start will be like a ride on a bike with rusty gears and chain, but hell with it, keep on rollin' baby! feeling like a junior gives power!

Open-source is full of great work, though not all of it should be used in a serious project. I'm not gonna list here all the criteria you should consider to validate before choosing an open-source project. I think there were many articles written about this subject. I will focus here only on the most important criteria I took into account before choosing git-js.

I tried to find some blog posts about the topic of using Git in JavaScript and what tools people chose and why. Learn from other's mistakes, not yours they say. I tried. I failed.

Then I looked through GitHub on my own and picked some candidates for verification. I found three candidates:

I did not verify a project that I would use as a platform for microservices, it was not a battle between Kubernetes and Cloud Foundry. I was definitely not choosing a library that will be critical for the project. A git-related feature that I had to write was pretty basic with no perspectives for future improvements and additional options.

I think you already know what I'm trying to say here.

Your verification should be as much detailed as strategic the project that you choose for your software is.

I choose git-js (on NPM called simple-git) because of the following reasons: 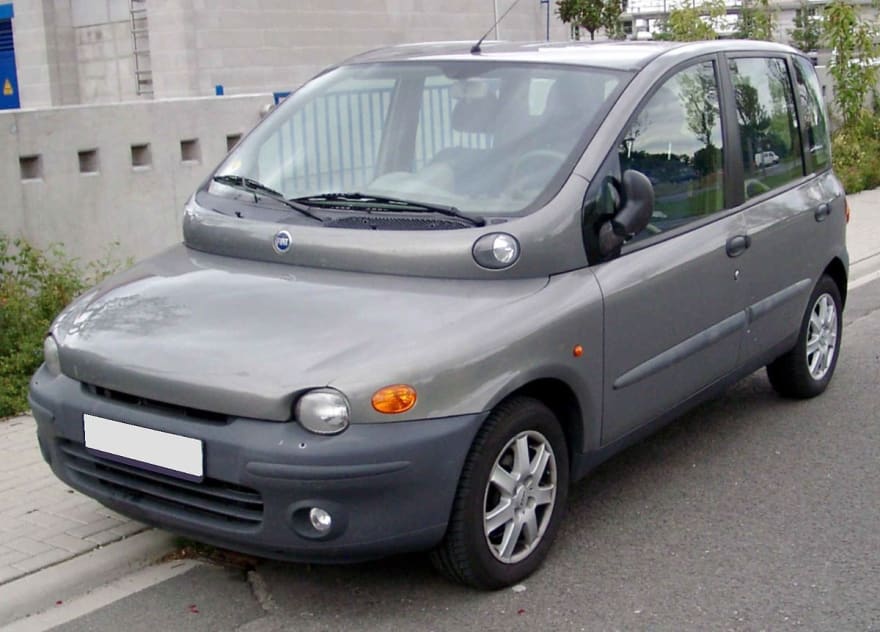 There is one more reason for choosing git-js over others. It simply had features that others didn't. It supports check-ignore and rev-parse and I needed them a lot. If I'm wrong and other libs have those features, It just proofs points 4 and 5 from the above list.

Now you should get confused

Was git-js a good choice? Hell yeah, for my use case. I would reconsider my choice for different use cases though. Why?

It always depends. The same questions get always a different answer in different contexts. What if...

What if Git support would be a strategic part of the project I contributed to?

What if I would need it more than for my simple use case?

What if I would have to use it in a commercial product?

I would probably choose isomorphic-git...😃

Because in more complicated cases you need to look at other things. The thing is that isomorphic-git:

It simply has better and more secure perspectives for the future. I would not ignore it.

First I thought I will write this blog post more focused on coding. Then I decided otherwise. I decided that it is better to share a link to my CodeSandbox where I played with some features of git-js. You can easily fork the sandbox and modify it as you wish. I think it is a nice way to kick off with the project and see for yourself how easy it is to use it. Code is not perfect, but good enough to understand it to modify and play.

When you choose an open-source project, choose wisely and don't follow blindly all guides (including this one) about it but map them with your context.

Respect others' work. Pay tribute in any possible way.