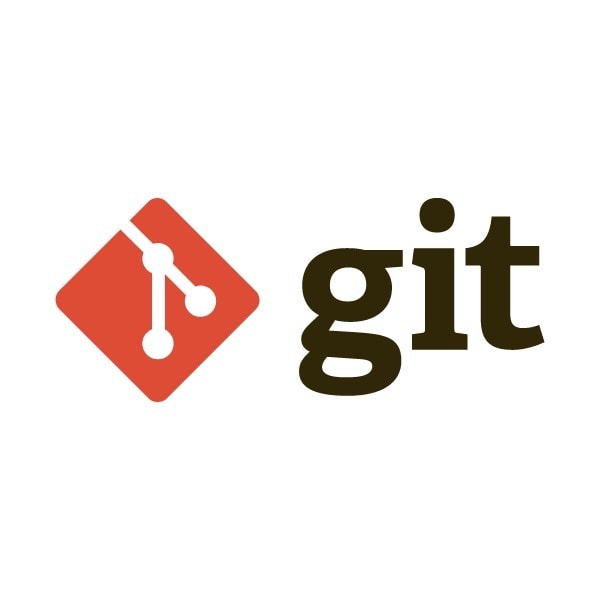 Git has become ubiquitous as the preferred version control system (VCS) used by developers. Using Git adds immense value especially for engineering teams where several developers work together since it becomes critical to have a system of integrating everyone's code reliably.

But with every powerful tool, especially one that involves collaboration with others, it is better to establish conventions to follow lest we shoot ourselves in the foot.

At DeepSource, we’ve put together some guiding principles for our own team that make working with a VCS like Git easier. Here are 5 simple rules you can follow:

Oftentimes programmers working on something get sidetracked into doing too many things when working on one particular thing — like when you are trying to fix one particular bug and you spot another one, and you can’t resist the urge to fix that as well. And another one. Soon, it snowballs and you end up with so many changes all going together in one commit.

This is problematic, and it is better to keep commits as small and focused as possible for many reasons, including:

This is probably the lowest hanging fruit — insightful and descriptive commit messages that concisely describe what changes are being made as part of a commit make life easier for others as well as your future self. A very good heuristic for writing good commit messages is this:

If you’re using a ticketing system, you should also include the ticket id in the description. A number of modern VCS hosting systems, like GitHub, auto-link the commits to the issues.

Git works best, and works in your favor, when you commit your work often. Instead of waiting to make the commit perfect, it is better to work in small chunks and keep committing your work. If you are working on a feature branch that could take some time to finish, it helps you keep your code updated with the latest changes so that you avoid conflicts.

Also, Git only takes full responsibility for your data when you commit. It helps you from losing work, reverting changes, and helping trace what you did when using git-reflog.

Once a commit has been merged to an upstream default branch (and is visible to others), it is strongly advised not to alter history. Git and other VCS tools to rewrite branch history, but doing so is problematic for everyone has access to the repository. While git-rebase is a useful feature, it should only be used on branches that only you are working with.

Having said that, there would inevitably be occasions where there’s a need for a history rewrite on a published branch. Extreme care must be practiced while doing so.

Generally, only those files should be committed that have taken manual effort to create, and cannot be re-generated. Files can be re-generated at will can be generated any time, and normally don’t work with line-based diff tracking as well. It is useful to add a .gitignore file in your repository’s root to automatically tell Git which files or paths you don’t want to track.

How To Split A Git Commit Into Multiple Ones?

VS Code Tip of the Week: The Timeline Panel