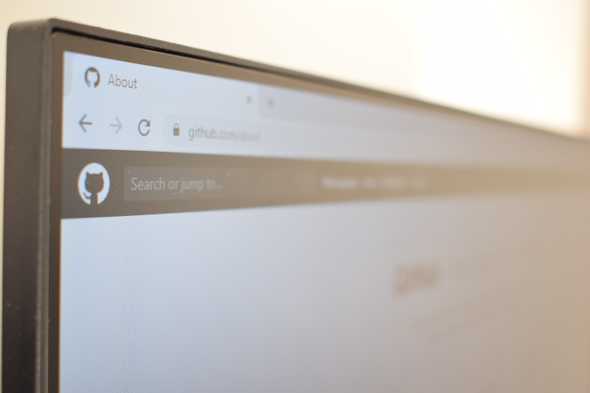 Photo by Richy Great on Unsplash

Git is a tool that many tech people use. It’s great for the most part. There are some pain points that could improve the experience. My issues revolve around collaboration with others. Here’s some examples.

As someone requesting a code review, so I can merge my changes:

As someone doing code reviews for my teammates:

Upon joining my most recent company, my onboarding buddy told me about how they use graphite.

Graphite utilizes something they’re calling a “stack.” What used to be one huge PR is now many branches that build off of each other with each branch being its own PR.

Sounds great as someone who has to review code, but as the code submitter I had some concerns about what happens when merging branches. Would I get lots of merge conflicts? So far while using graphite, the answer has been mostly no. Graphite has a cli command that pulls down changes from the upstream and automatically rebases all affected branches.

A nice bonus is that this command also prompts to ask if you want to delete local branches that have been merged into the main branch.

Another benefit is that graphite has a nice web based UI where you can see which PRs need your input both as a PR submitter and reviewer.

Despite all of the custom cli commands, graphite uses git under the hood. If you want to do something with vanilla git, graphite will pass that command through to git directly. One con to using graphite is that it just appears to work with Github (for now?). Also, at the time of writing this, there’s a waitlist to get on the app.

There’s many more cli commands and features that I did not cover. Much like git, people have their preferred workflows and there’s many more commands/options than one would use in their daily workflow.

Disclaimer that I was not paid nor asked to write this post. I personally found this tool helpful. Thought I’d share about how it’s helped me with the intent that it might also help you.

How to write a good README

How to cherry-pick a commit from another repository

Danielle Heberling
https://www.danielleheberling.xyz/
What's your favorite science fiction technology that's been turned into something real?
#discuss #ai #watercooler
Why I Decided to Invest in My Portfolio as a Junior Developer
#webdev #career #codenewbie #help
Should Developers Specialize or Generalize?
#career #beginners #webdev #codenewbie

Once suspended, deeheber will not be able to comment or publish posts until their suspension is removed.

Once unsuspended, deeheber will be able to comment and publish posts again.

Once unpublished, all posts by deeheber will become hidden and only accessible to themselves.

If deeheber is not suspended, they can still re-publish their posts from their dashboard.

Once unpublished, this post will become invisible to the public and only accessible to Danielle Heberling.

Thanks for keeping DEV Community 👩‍💻👨‍💻 safe. Here is what you can do to flag deeheber:

Unflagging deeheber will restore default visibility to their posts.