Why I have embarked on a career in Software Development.

As a millennial, I grew up in a generation of fast-paced changes. Technology started creeping into American Schools and creating an exciting stir in many communities. I was raised in a very low-income community, but our school was able to facilitate a computer lab with about fifteen computers. My first computer lab class generated a lot of curiosity. I remember going home and begging my mother to buy a computer so I could tinker with it. Unfortunately, we could not afford it. I knew I had to find a solution to my problem. That solution came about six months later when the library inherited a few computers from another location.

Time for a Library card.

This news spread like wildfire amongst the community. Students and parents alike would gather at the local library to await a turn on those glorious pieces of equipment. While waiting in long lines to acquire my computer time, I started checking out books that related to technology. Most books were ridiculously hard to read. I tried asking my parents what a concept of the book was trying to depict. Technology had just been born a few years before. This made it hard for my parents to answer any computer science questions. In fact, the only good resource I had was my computer lab teacher. Thankfully we were on our way to the digital era. 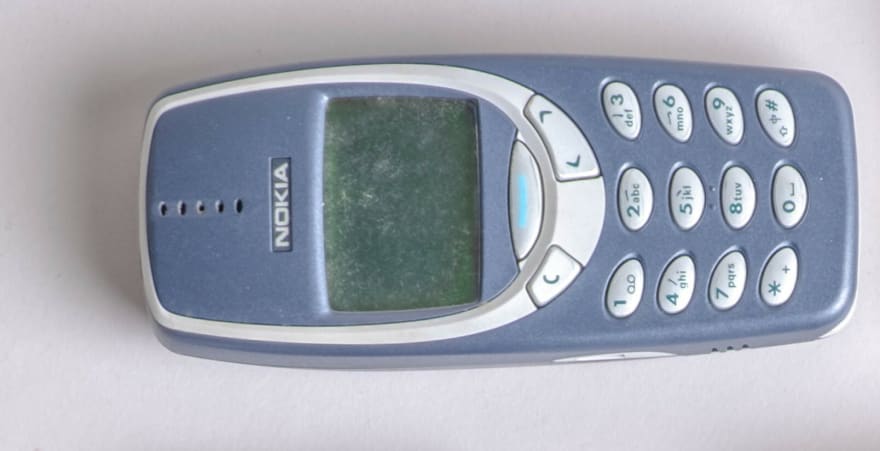 Photo by Rayson Tan on Unsplash

Soon we had toys that ran on batteries with a digital interface. Toys like the Tamagotchi and Furbies were all the rage. When I was sixteen, I inherited a Nokia 3310. Yes, the one with a green screen. Texting on this phone was an Olympic sport! If you misspelled a word you had to backspace your whole sentence. It made me really appreciate vocabulary in elementary school. As time went on, I was obsessed with keeping up to date with the newest technology. I had started working at a restaurant and would try to save for the newest items. My interest grew, but I was detoured.

At last, I was in my senior year of high school and I had some big decisions to make. I had no idea what career moves I wanted to make. Upon doing tests to see what careers would be the best fit, I would always score high in being customer-centric. This would lead to people telling me I needed to investigate Nursing School. So as a clueless broke teenager who worked in the fast-food industry, I went the only route that was preached to me. I went to community college and took out student loans. I ultimately found myself in a different circumstance and had to switch gears to study medical billing and coding. I was successful in graduating with honors and receiving a diploma for my efforts. It became clear to me very quickly that education was not enough. I needed to learn how to become a professional. 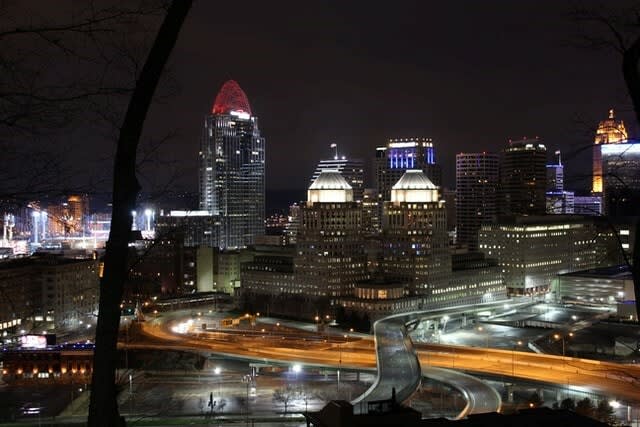 Photo by Andre Hawkins on Unsplash

I was stuck. I did not know how to give people what they wanted in interviews. I did not know how to write a resume and I did not have a set path to a career. I would run into friends I grew up with and they would try to offer advice. That is when I discovered another issue. I was scared. I was not simply scared; I was petrified of the unknown. It was not until my oldest child was ten and I had been through a lot of life-changing events that I told myself "that was enough!" I had had it with working fourteen-hour days and begging for help. I was a single mother of three. I handled everything that life threw at me, but now, it was time for a drastic change. I knew that it was time to make each day count. I was a mother, a mentor, and a determined soul. It was time to remember who I was. 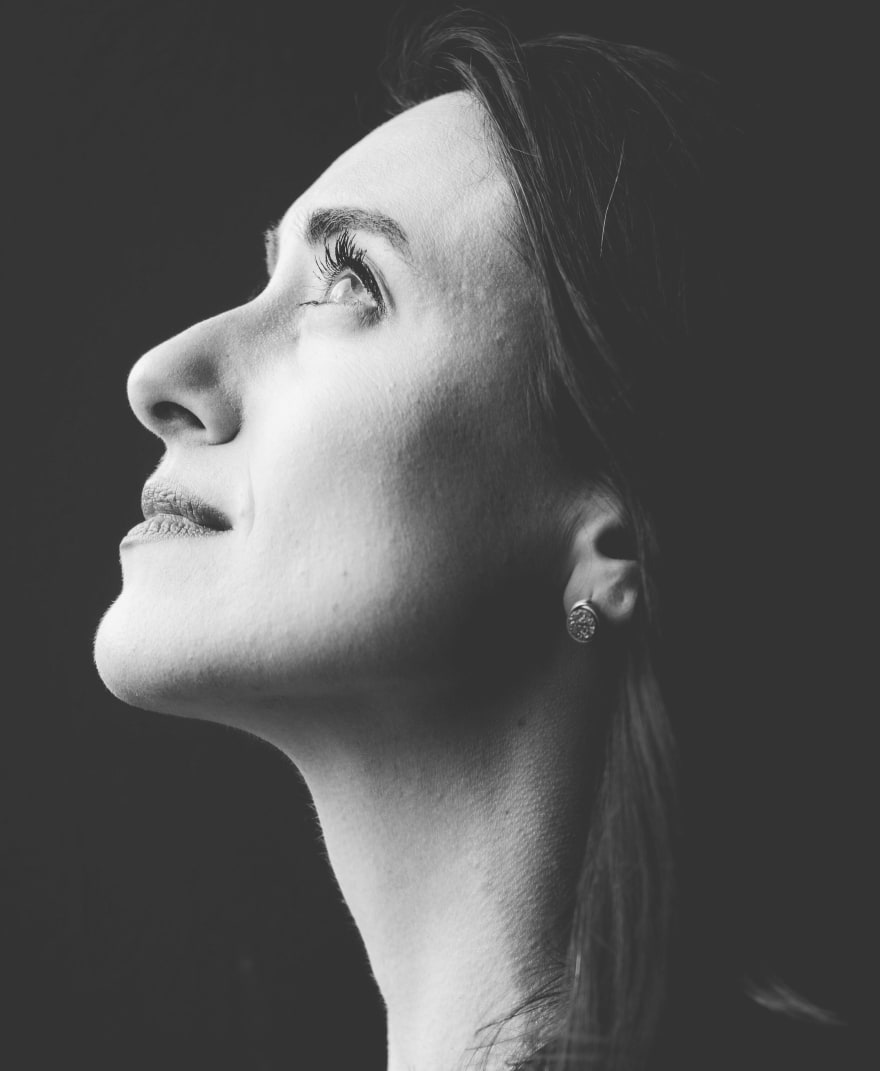 Photo by Hatham on Unsplash

A good friend had kept trying to recruit me to Amazon. I ultimately gave in. I was currently in a management position at the local gas station. My friend persuaded me to try Amazon after explaining the pay rate and benefits. I had never held a job with benefits. It all sounded too good to be true. I gave in and applied. About two months later I was walking into my first Amazon warehouse.
My day 1 experience was beautiful. I got to walk around the warehouse and meet managers. Then, they stationed me in a station and taught me how to stow. What really got to me was they gave us two paid breaks and I got to leave on time! I honestly felt like I was not doing enough. I transferred to outbound a short time later and before I knew it, I was an ambassador and teaching processes to newer employees. I fell in love with teaching on a personal level. I learned all the processes, including a process named 'problem solve'. That love of technology came sweeping over me like I was eleven years old again. As I progressed to a Trainer I was in awe. Amazon is so technically run that I need to explore the field. How do people make these apps? Then the bigger question "could I learn to do that?"

The Research was Real.

I wanted to know what you needed to learn to make an app. So of course, I Googled it. I found some games and boot camps that seemed okay. I started playing around on a few of the apps my daughter taught me about. They are learning coding basics in school! I was shocked. We had many conversations about coding. It turns out my youngest child is a tech wizard.
Then with all that is glorious, the world opened a door for me. Amazon offered a Software Development course in their career choice program. I could not have signed up fast enough. The excitement of a new adventure had never come over me the way it did when I got accepted into the Flatiron school. 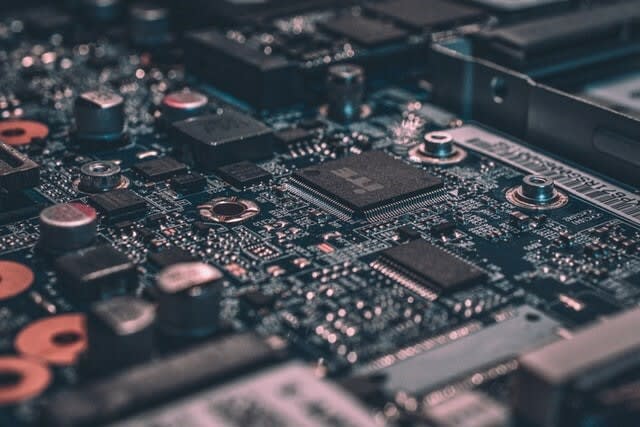 Photo by Alexandre Debiève on Unsplash

Technology is constantly changing and becoming more interactive. Education is being integrated into our homes through mobile applications and Zoom meetings. I desire to be at the forefront of educational opportunities. I could work for a company that debugs apps or creates interactive learning games. I would also enjoy teaching a class on coding myself. I plan to do some freelance work creating websites for clients I find on Fiver. The best quality about coding is the constant need to learn and problem solve. I look forward to refining my skills in technology and creating an intriguing career. Please feel free to join me on my journey. I know it will be a great one!

JavaScript: Call Me By Your Variable