Android users are just as loyal to their devices as iOS users are to theirs. Of course, there is always room for improvement in both operating systems, regardless of the cult-like level of adoption. 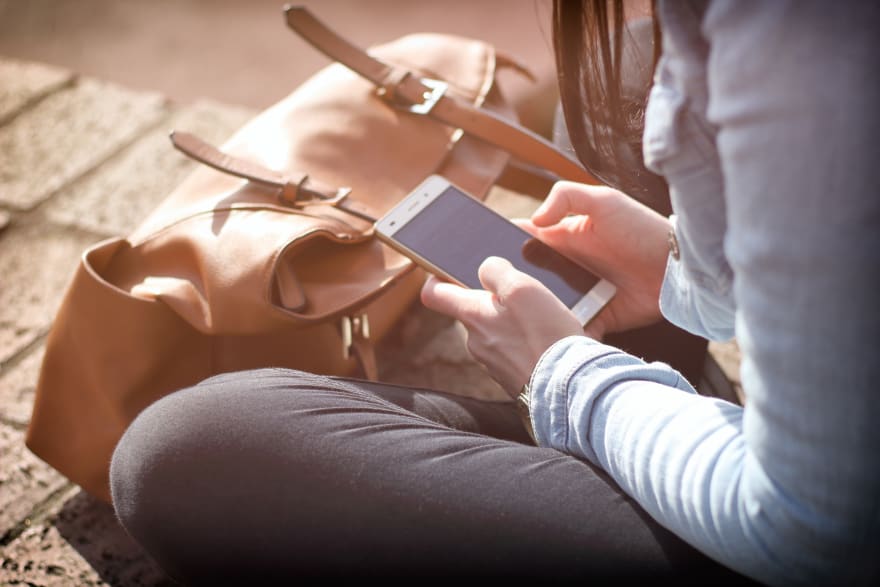 Here are 5 things Android users would love to see improved in future generations of devices. Developers might find this useful while working on their new apps.

Every mobile phone user wants a battery to last forever. Android devices tend to have a shorter battery life than Apple phones, which is a common complaint from loyal Android users.

In response, Google did recently introduce a new feature in the Android 8.0 Oreo update that warns users of particular apps that are draining the battery. Following the advice in the prompt can help preserve overall battery life.

So remember this: if your app is power-hungry people will uninstall it fast.

This problem originates with an Android phone’s built-in programming to save battery life. Constantly searching for a WiFi signal drains the phone’s battery, so when the device is in “sleep” mode, the WiFi connection is turned off. Once the phone is woken up, it takes a moment for the signal to reconnect.

Also, if your phone is in “power saving” mode, you will need to turn that off in order to restore your connection.

What was meant to be a convenience and make us all sound like better writers and grammatically correct speakers has turned into a bane on our existence. How many “when autocorrect goes bad” memes do you see throughout your day on social media? It can be extremely frustrating when writing a text or an email and have the auto correct keep changing what you’re really trying to say.

One of the best and easiest ways to fix the auto-correct problem on your Android device is to simply install a different keyboard.

From texting, emailing, saving voicemails, connecting on all those social media apps and taking a ton of photos and videos, you’re using a lot of storage space. Of course, it’s quite annoying to have that “insufficient storage” message keep popping up on your device.

A simple way to free up more storage on your Android phone is to utilize Google Photos or Dropbox as a backup/primary folder for all of your photo and video files. Deleting old emails, voicemails, and text messages can also help.

5. Inability to roll back

How often do all of us regret that the new version of an app does something the unusual way? If only there was an easy option to roll back the whole OS or some of the apps! Selective update installation would also be a good idea. Security updates are one thing, but adding extra steps to the UI users are accustomed to is

Android users are still devoted to their devices and most would never consider crossing over to “the dark side” and becoming an iOS user. However, Android developers should continue to take note of some of these most common complaints and continue to make improvements in each new release.

Android users are still devoted to their devices and most would never consider crossing over to “the dark side” and becoming an iOS user. However, Android developers should continue to take note of some of these most common complaints and continue to make improvements in each new release.

How to Add a Snackbar to Jetpack Compose