A text editor might sound like a not so important tool for everyone, but for many it is one of the most important and useful application.

Text Editor, as it's name implies, is a tool to write and edit any kind of text, be it your code, essay, homework, task list, etc.

Developers use text editors to write their code and therefore these are also called code editors by some. Any kind of plain text can be edited in these application.

Now a days, text editors are getting over powered and more powers can be added by injecting plugins into them.

So, now comes the question -

When it comes to a popular applications, one can find huge amount of options in the market which can be quite overwhelming for beginners.

And for something as useful and important as text editor, one can imagine the number of such applications available.

In this article, I will be listing few of the most used and popular text editors available for use. 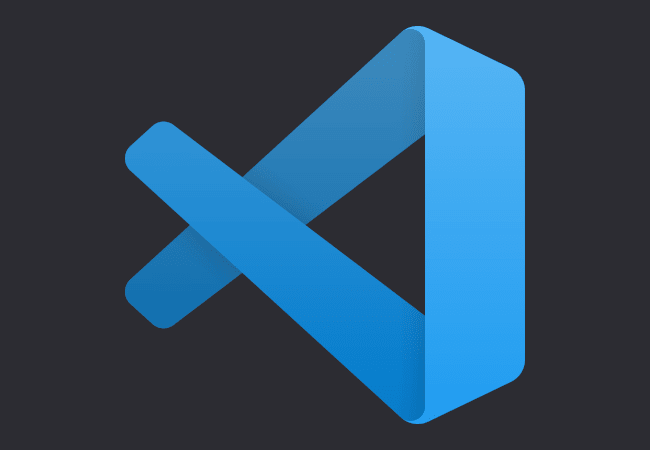 VS Code is one of the best, if not the best, code editor available currently which can be used on almost all kinds of platforms, be it Linux, Windows, macOS, web browsers.

It is free and open source and has huge community support and was developed by the tech giant, Microsoft.

VS Code is a lightweight but powerful source code editor.

It supports almost all kinds of programming languages. So you can write your code in language you want. If it is missing any feature that you want, then there most probably is an extension available which does exactly what you want as it has a huge community of developers who publishes new extensions every day. It is the one stop solution for all your needs.

VS Code can be downloaded from it's official website here.

Sublime Text Editor is one of the most widely used text editor. It offers a free version for testing, but all continual users are required to pay $99 to keep it active.

Sublime Text is a multi-platform text editor that supports a number of helpful commands to improve efficiency. You can use them to find code within files in seconds. In addition, this text editor automatically generates an index of all functions and methods. That helps you to work with the shortcuts and modify them for locating bits of code while editing.

It's main advantage is that it is very lightweight (low resource usage), so it can be used on your older systems with very small RAM and older CPUs.

It's free version has all the features you need from a text editor.
It is available for all major Operating Systems such as Windows, Linux, and macOS.

You can download and try Sublime Text Editor from here. 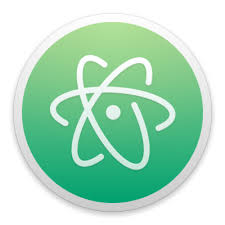 Atom is a free and open source text editor developed by Github. It is one of the most popular and widely used text editor which can be downloaded and used for free on all kinds of Operating Systems such as Windows, Linux, and macOS.

It has a large community of developers which means it gets consistent updates and new themes and packages.
It has collaborative editing and creation can be possible in real-time. It also includes multiple panes for comparing & editing code side by side

Since this editor was designed exclusively with web technologies like HTML, JavaScript, and CSS. That's why over a short time period, it becomes the developer's first choice as they feel comfortable working with Atom.

Github has announced that Atom and all repositories under Atom will be archived on December 15, 2022. That means it will not be supported by Github anymore. But given the huge community it has, I doubt Atom will die that soon.

Notepad++ is a free and open-source source code editor and is a favorite of many programmers like me. The uncluttered experience and additional features make it an ideal choice for source code editing.

The only problem is that it is available exclusively for Windows user. So, if you want to use it in other OS such as linux, then there are some workarounds which can be used to install Notepad++ on them.

It has all major features such as code highlighting, code auto completion, File Tree view, supports for all major programming languages, etc.

Notepad++ can be downloaded from here.

Vim text editor is a stable, reliable editor that integrates with many popular tools with support for Windows, Linux, and Mac.

It’s designed for use both from a command-line interface (CLI) and as a standalone application in a graphical user interface (GUI).

Vim was first released in 1991, so it serves the developers for the last twenty years. It's also one of the oldest text editors available on the market. Still, developers are releasing new scripts and updates for this text editor.

It has 12 different editing modes such as a visual mode that highlights the area of text, a command-line mode, and an easy mode. Here, you'll get a large number of plugin extensions available to add additional functionality.

Vim is not for beginners as it has steep learning curve but it is one of the most powerful text editor. It can be seen by the fact that even though it was released some 20 years ago and many new text editors have released in these years, Vim is still one of the widely used text editor with a large community of developers supporting it.

Vim can be downloaded from here.

There are tons of powerful text editors available which I haven't covered here. So, this list is not the only list you will find. You can share your favourite text editor in the comments.

Read the original article and other such interesting articles here

Deepak Chhitarka
A programmer by ❤️
Introduction to Programming - Compiler and Interpreter
#introtoprogramming #beginners #compilers #interpreters
Sieve of Eratosthenes - Program to find all prime numbers smaller than a given number
#mathematics #programming #cpp
How to find GCD of two or more numbers?
#gcd #programming #mathematics

Once suspended, dchhitarka will not be able to comment or publish posts until their suspension is removed.

Once unsuspended, dchhitarka will be able to comment and publish posts again.

Once unpublished, all posts by dchhitarka will become hidden and only accessible to themselves.

If dchhitarka is not suspended, they can still re-publish their posts from their dashboard.

Once unpublished, this post will become invisible to the public and only accessible to Deepak Chhitarka.

Thanks for keeping DEV Community 👩‍💻👨‍💻 safe. Here is what you can do to flag dchhitarka:

Unflagging dchhitarka will restore default visibility to their posts.