With the help of examples, this article explores JavaScript constructor functions in detail.

Let’s get right into it!

What is a constructor function?

A constructor function is like a regular JavaScript function that acts as a blueprint for creating objects.

The significant advantage here is that once you create a blueprint, you can make 20, 500, 1000, or more similar houses with different characteristics. 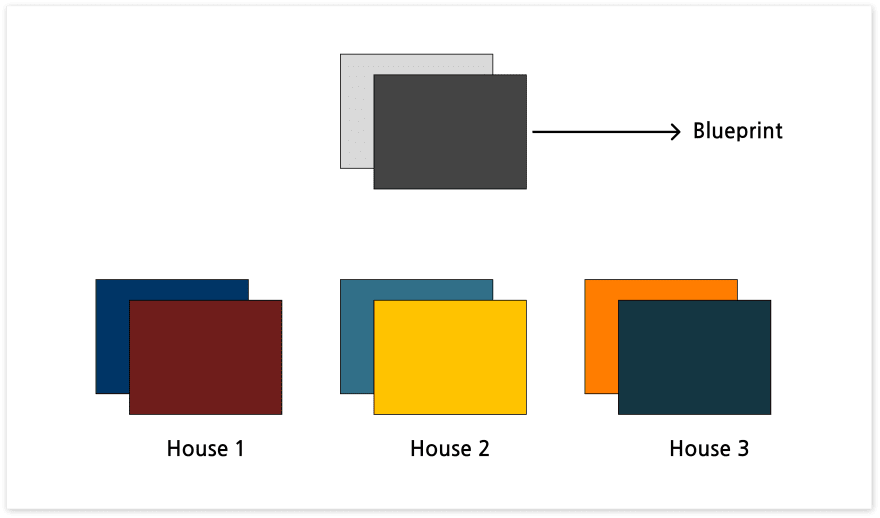 Like a blueprint for building houses, a constructor function allows you to define an object's structure once and use it as a template to create multiple similar objects.

Constructor functions act as initializers of objects. They are templates with which you can create multiple objects having the same properties and methods but different values.

Assume you want to develop a social media website; the time has come to decide what data you will collect from your users. You will need a way to receive user data in your code by creating a new object for every user that registers on the site.

To gain a better understanding of how the social media website would receive user data, let's consider the following presumptions:

How to Create Constructor Functions

We create constructor functions similar to how we create regular JavaScript functions.

The following is an example of a constructor function created to receive user data on our social media site. The function accepts three arguments.

You can pass as many arguments or no arguments, depending on the amount of data that you want to receive.

In the above code,User is the constructor function, and its purpose is to create multiple new objects to represent different users who register on the social media site.

Again, considering the User constructor function, a couple of things may stick out right away:

What is "this" keyword?

In JavaScript, this keyword refers to an object. But to which object the this keyword will refer to depends on where it's being used.

When creating constructor functions, we don't want to assign a permanent variable name for objects that will be created. So we use the this keyword to dynamically refer to whichever object is being created at any particular instance.

In other words, the this keyword allows you to add properties and methods to any object that gets instantiated with a constructor function.

To use a constructor function you need to invoke it with the new keyword, and then pass in the actual data you want to receive.

Here, we are creating a specific instance (object) of the User constructor with the following data:

When you invoke a constructor function with the new keyword, it does the following things:

In the following example, the newClone function shows what the new operator does behind the scenes.

If you compare the results of both objects (user1 and userClone), you will find that they produce the same output as shown below:

When working with constructor functions, you are not limited to adding just properties to objects; you can also add methods.

There are two ways of adding methods to constructor functions.

The following code adds a method to the User constructor by declaring it inside the constructor function.

The other approach to adding methods is through prototypes. A prototype is a type of inheritance in JavaScript. We use it when we want to add a method or property to a constructor after it has been defined. Once added, the properties or methods become available to all object instances of that constructor.

Let's extend the User constructor with another method to print out a user's full name.

As seen from the above code, we just used the prototype keyword immediately after the name of the constructor to utilize the prototype functionality. The custom method getFullName() is now availabe to all object instances of the User constructor.

Types of Constructor Functions in JavaScript

There are mainly two types of constructor functions in JavaScript.

Kindly consider some of the built-in constructor functions in JavaScript below:

After running the codes above, we can see that each one returns an object because all constructors in JavaScript return an object.

As shown below, JavaScript is a dynamic language, and you can attach new properties to an object at any instance.

As you can see in the above example code, the age property is only available on person1 object and not person2. This is because age was defined only on person1.

So what do we do if we want to add new properties to a constructor function after it has been defined and have them available to all object instances?

The answer is Prototype.

In JavaScript, every function has a property called the prototype. This property exists as an empty object in the function and remains dormant throughout the life of that function. It only becomes active and quite helpful if that function is used as a constructor. 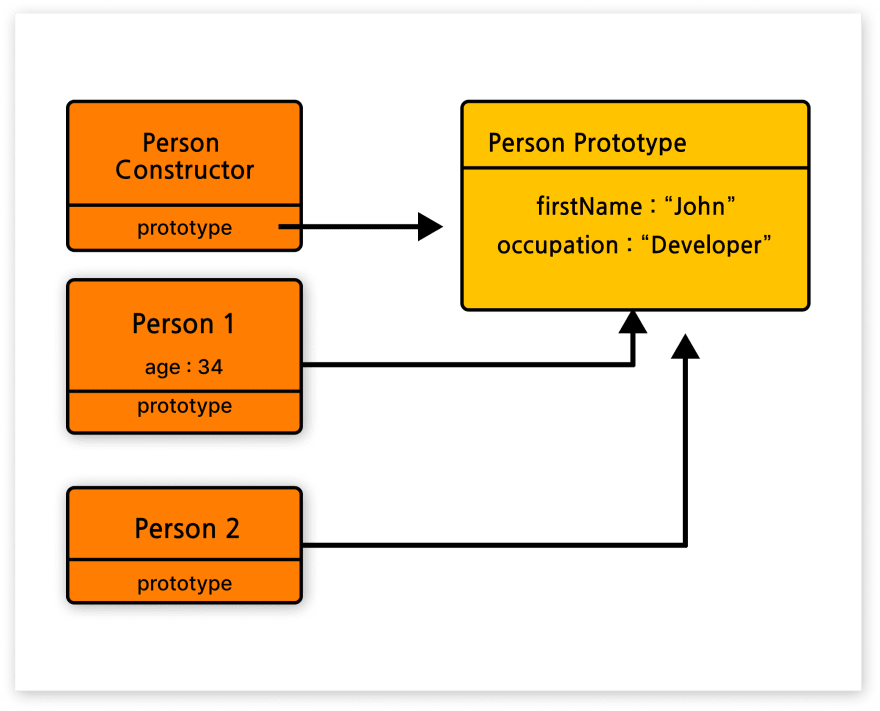 The prototype property of a constructor function acts as the prototype for all object instances created from that function.

Kindly run the following code and consider its result: 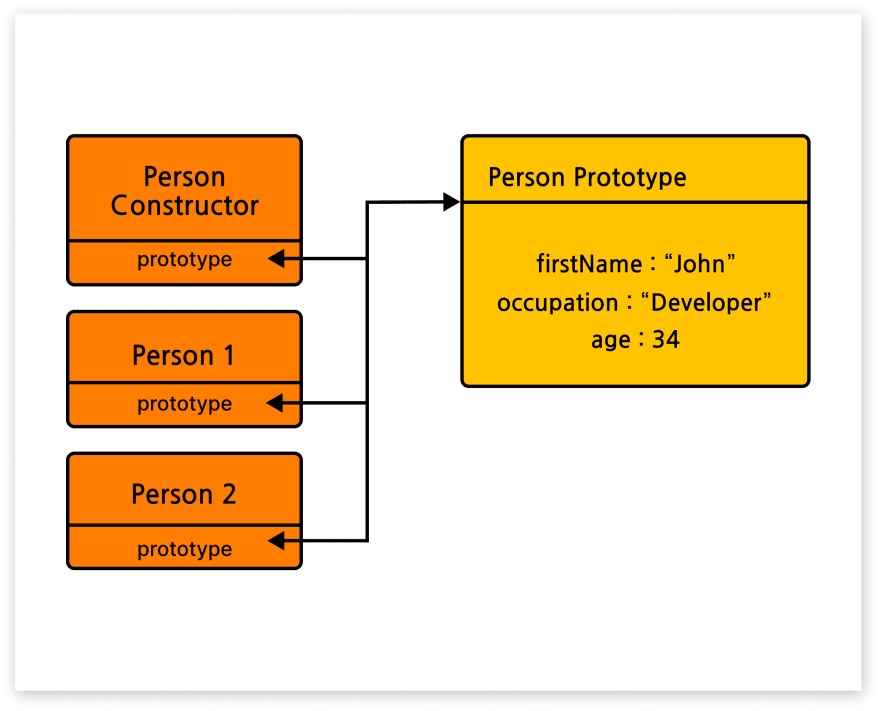 You can create objects in JavaScript using the following.

Let's say a school wants to keep track of all students. We'll create an object for each student using the object literal notation:

As seen from the above code, creating multiple "student" objects with the object literal notation involves repeatedly typing firstName, lastName, and age properties in every object declaration, which is very ineffective.

As you can see, with the constructor notation, you can define a function once and then use it to create multiple student objects.

Compared to other object-oriented programming languages, JavaScript is unique. It operates based on constructors and prototypes rather than classes, and for a long time, classes did not even exist in JavaScript.

JavaScript classes were introduced in ECMAScript 2015. However, they did not introduce any extra functionality to the JavaScript language. They simply work as syntactic sugar (making code easier to read and write) over the already existing constructor functions.

When creating a JavaScript class, you use the class keyword.

The declaration of the constructor method, constructor(), inside a class proves that classes in JavaScript operates based on constructor functions behind the scenes.

This article provided a comprehensive explanation of JavaScript constructor functions. There is more to learn about constructors, but for now, you should know enough to start using them in your code.

I do hope you followed through to this point. If you did, you are appreciated. It has been a long discussion, and I hope you learned something new.