Original post No one cares about the language you use

No one cares about the language you use

If you prefer Python to C#, Angular to Vue or Flutter to Java/React native/Ionic, no one cares.

Why? Because what that matters is the end result.

I'm going to explain why you should not focus on picking the hottest language or the framework of the month, but in what really matters.

Your skill set does not matter 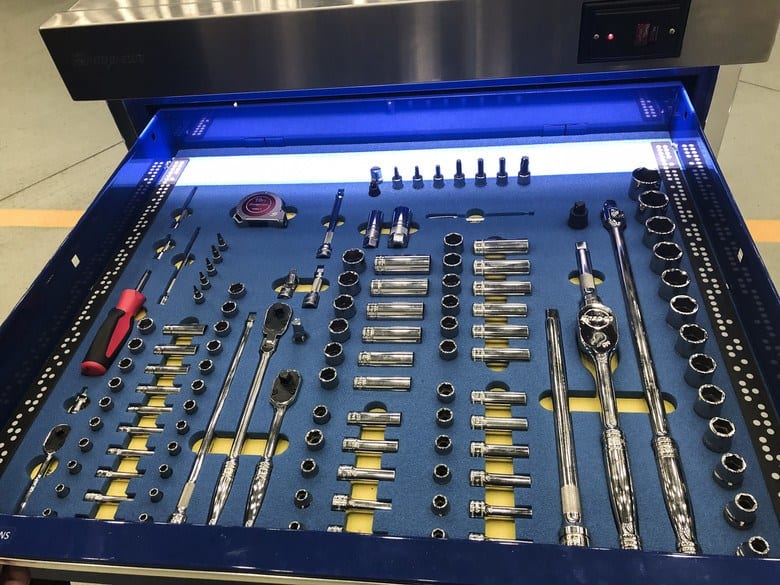 Let me start by saying this: No one cares about the language you use. No one cares if you choose Golang over Java, or you are using TravisCI instead of Jenkins. No one cares. At least, the ones that matter.

In the programming world, we are used to empty and non-productive discussions about what language is better and why you are stupid by not learning that language. Is that useful to anyone? Not to the ones that matter.

And the ones that matter, are the clients and the end users.

The only important thing is the end result 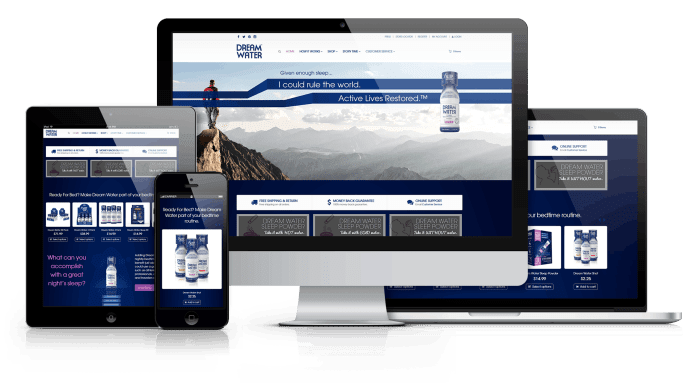 Beautiful website. Do you care about the language used?

Imagine a writer contacts you because he's looking for a website to showcase his new book. He wants to promote the book he has just written and he wants a beautiful, SEO-friendly, landing page to show everybody.

Does that person care about if you are using NodeJs? He is concerned that you are choosing plain CSS instead of SASS?

The only thing that person cares about is the result. Using a micro-framework as Flask or just a WordPress template won't matter to him. He's not even gonna notice.

The only thing he cares is about the end result.

Why that is good 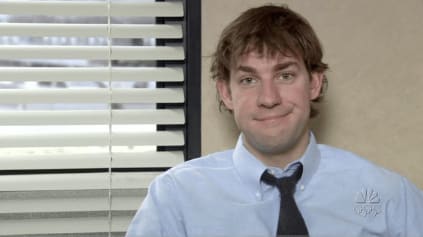 That's good because it helps you do what you should be doing. Becoming a better programmer in the language of your choice.

Instead of learning the new hot language you read about in an article that swears you need to learn it in 2020 or you'll be in the gutter, become a better programmer in the language of your preference.

Instead of learning new languages like you are collecting badges or Steam achievements, why not become a master in a language?

If you need an operation, would you rather pick the "10 years of experience as a surgeon" doctor, or the "Yeah I dabbled a bit as a surgeon, but also as a dermatologist, general medicine, paediatrician. So I know a lot!" doctor?

Of course you will pick the 10-years surgeon.

Why? Because he is a specialist. He has spent time learning the basics THEN becoming advanced then expert. While the other he's a jack of all trades: His knowledge pool is shallow.

So my question is: You as an employer, would choose a programmer with 10 years of experience in C# to solve your Backend problems, or you'll choose that guy that uses a new language or framework every 6 months?

Of course, you will pick the specialist that is not switching languages every month.

Despite that, keep learning 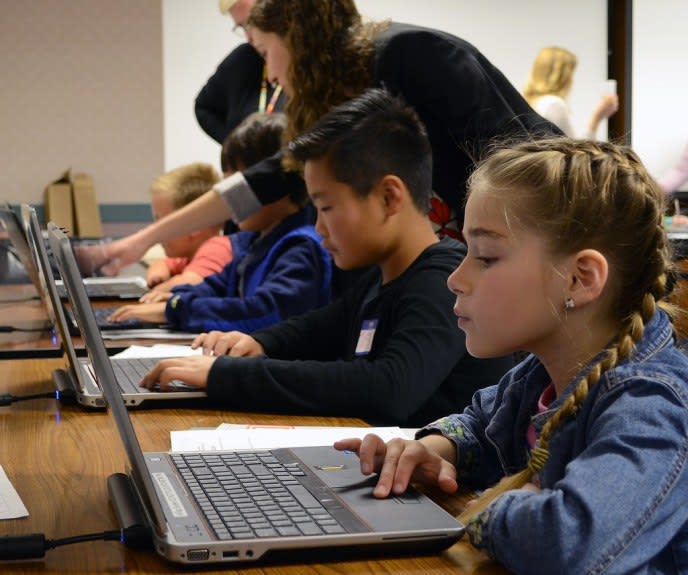 I mean that you should not learn new things?

No, just the opposite. Growing is very important as a programmer. You don't want to be a Delphi expert in 2019 (well, maybe…).

And that's the secret: NEW things.

Learn new frameworks, languages and tools that bring something new to your tool-box.

Are you a React expert? You can learn Vue or Angular. But you will be learning things aimed to do the very same things you are already doing.

Learn NodeJS and transition from Frontend to Full Stack.

Learn Docker and Travis and add a 'DevOps' spin to your career. Maybe you will find that you enjoy that new thing even more!

Keep an open mind and learn new things. Things that give you new tools to face the challenges you will find in the future.

Learning the 5th Backend language and acquiring just the level needed to do To-Do list won't help you in the slightest.

In fact, try to become a T-Shaped developer.

How you should pick a language or framework 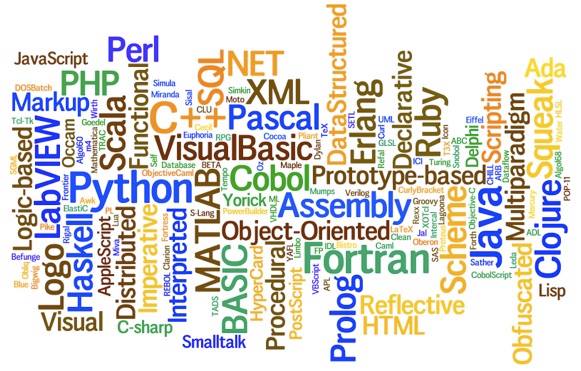 While I find that there are better languages than others, what it really matters if how productive do you feel using it.

You'll be a faster, more productive and more importantly, happier, programmer if you choose a language you like.

Javascript, C#, Python, Golang, Java, etc are good languages. Of course, I have my favourite but that doesn't matter that it is the best. That just means that I'm more comfortable and happier using it.

As I enjoy Python, I'm draw to learn more. I enjoy it.

Would I do the same if I was using, let's say a random language, Java because it is the hottest thing despite hating the language? No.

Do yourself a favor, try different languages and pick the one you like.

No language lately has created a new paradigm nor has brought something really really new to the table in years.

Sure, every language has its uses and places where it shines, but you can do the same with each language.

Pick a tech base on what you like, not what other people else says.

If you don't believe me, believe Brad from Traversy Media:

"There is not 'Best' programming language"

We can summarize everything to:

No one cares about the language you use.

Don't learn your 4th language in this year. Instead of that, start building things.

How to build and publish a vscode extension pack

David MM🐍
Software developer (Django/Vue.js). Sometimes learning, sometimes teaching what I learn at https://letslearnabout.net/
Being a team player (and how it benefits you)
#watercooler #career
How to escape from Tutorial Hell and never come back
#career #beginners
Why you need soft skills
#career