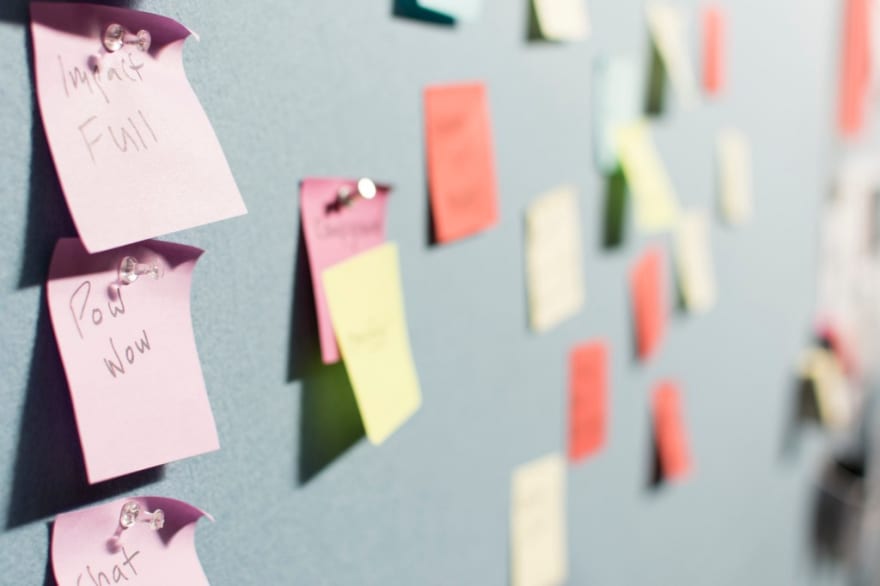 Have you seen this kind of conversation before? Chances are you’re going to nod with a certain pained familiarity.

“I recently worked on a project where the term MVP was constantly bandied around by both the client and some of the team… when what we were delivering was nothing of the sort. Might this article be true?”

The article in question was Rik Higham’s interesting piece “The MVP is dead. Long live the RAT”, and the quote above from a comment on the the Sydney Startups group on Facebook.

Specifically the linked article argues some interesting points that the term “MVP is used so much it’s lost its original meaning.” It’s easy to have empathy for Higham’s frustration here, as the lean startup model and concept of a minimum viable product are ubiquitous. And with ubiquity comes increasing interpretation and a growing cultural footprint.

To Higham’s credit he creates another lens through which to approach product and experience design. His RAT model is one that I’ve enjoyed discussing in my own communities and has some great ideas.

But here’s a secret.

The models don’t matter as much as two other specific things you learn as the typical product management career moves through the junior phases of prescriptive application and into more complex and nuanced releases.

The problem with naming something

The challenge here is semantic. If not entirely semiotic. But don’t throw out those post-it notes yet.

Terms like “MVP” are a concept with a practical example, but quickly gain other cultural signals. And within those signals they are weighed down by assumptions, by given examples, and by association with whoever is transmitting that knowledge.

We see this in the opening quote.

…the term MVP was constantly bandied around by both the client and some of the team… when what we were delivering was nothing of the sort.

The perceived misuse of a term has led to a total rejection of what was considered in recent years to be a revolutionary shift in product development methodology.

It’s no wonder that smart and experienced product managers (in this case Higham) are reinterpreting the prevailing model through their own lens, while also distancing their theories from the rising noise around the previous model.

I’ve done this myself on a project in 2016, hijacking elements of Startup Weeken, Google’s Design Sprint, and IDEO’s Design Thinking. I called it “Immutable Design Theory”, and used that lens to both lead an innovation project and affect cultural change within an organisation. Experience designers are crafty like that.

Why? Because this is what humans do with literally everything in our human experience.

Understanding this comes naturally through a product manager’s career, where repeat application of one and then another generation of product model as a prescriptive mission starts to highlight that — okay — there’s more to it than a step-by-step recipe here.

The same goes for the sub-sequent journey through other models until an eventual product nirvana is reached. Which brings us to… 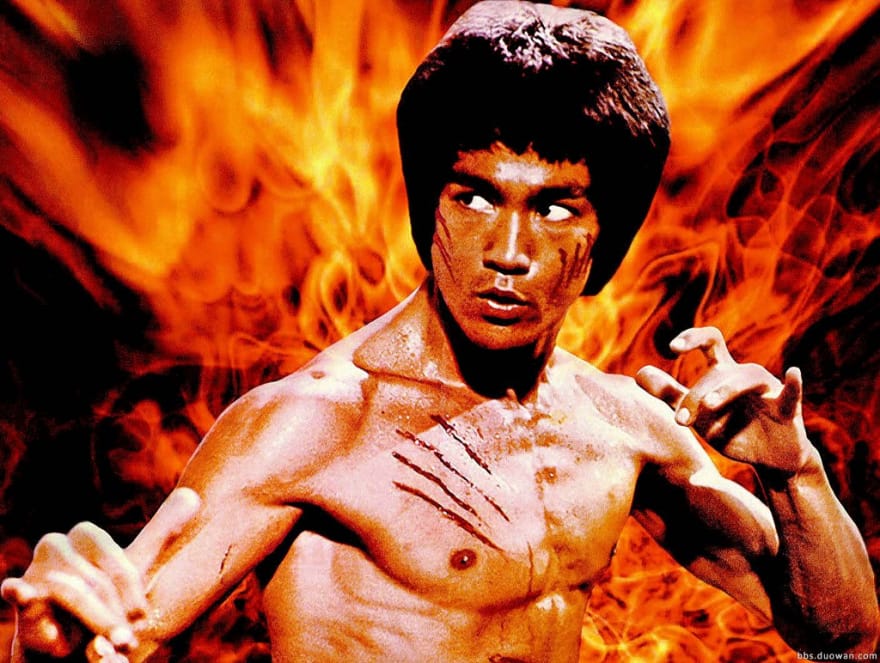 “What do you mean you haven’t update the roadmap for this week’s standup?”

One of the most famous cultural icons in martial arts is none other than Bruce Lee. Originally trained with Yip Man in the Wing Chun style, Lee is perhaps most widely known for his move towards a style of no style at all. Something he called Jeet Kune Do.

You can see where this analogy is going already. If Wing Chun was the equivalent of the MVP model, Lee is the product manager growing frustrated at the limitations of the style.

His journey through subsequent styles to form what Lee called “the art of fighting without fighting” is legendary. But perhaps is easy to overlook something — the fact that Lee’s dedication to the exploration of Kung-Fu’s application (and therefore limitations) was one of discipline and mastery.

We can learn a lot from looking at product management through the lenses of semiotics and kung fu. As ridiculous as that is to both read and to type.

In either case the lesson is to gain a deep understanding of not only the style or model in question, but how it is viewed in the communities and ecosystems around it. The ability of that style will depend greatly on the context of its application.

As Lee says, “be like water my friend”. Nothing is static. Not even product management and development styles.

Thanks for reading. This post originally appeared on Minimum Viable Paragraph.

How to Create a Video Conference Solution