This article was previously published on my main blog. 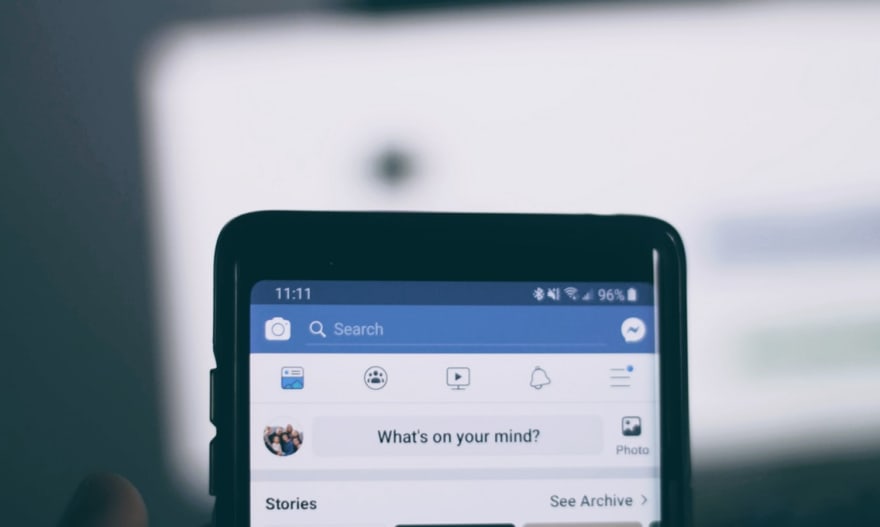 Photo by Joshua Hoehne on Unsplash

The mission of Libra is simple and clear:

A simple global currency and financial infrastructure that empowers billions of people.

Libra is a stable coin, meaning that, unlike Bitcoin, it doesn't have the volatility but has a reserve backed by real assets that maintain stable its value.
With Libra, Facebook is creating also an association, The Libra Association, with the purpose of regulating the growth of Libra itself. These are the 27 founding members:

Facebook will try to extend this list to a total of 100 members before Libra's release, planned in the middle of 2020.

How do I start with the Libra Network

The Libra Network is based on smart contracts, like Ethereum and uses a Byzantine Fault Tolerant (BFT) proof of stake, the one that NEO uses.
Here you will find a simple guide that illustrates how to start your local testnet and familiarise with the Libra Network.

Alongside Libra a new programming language will be released: Move.

The Libra Association will be based in Geneva, Switzerland (considered by Libra founding members a neutral state, the ideal for this new "neutral" stable coin).

The Libra Association is an independent, Swiss not-for-profit organization with the mission to empower billions of people through the creation of a simple global currency and financial infrastructure. The association membership is made up of the validator nodes of the Libra network. Initially, these are global companies, social impact partners (SIPs), and academic institutions — the Libra Association's Founding Members. Eventually, the association will include any entity that operates a validator node and holds sufficient stake in Libra.

Facebook is also creating a wallet for Libra, called Calibra. 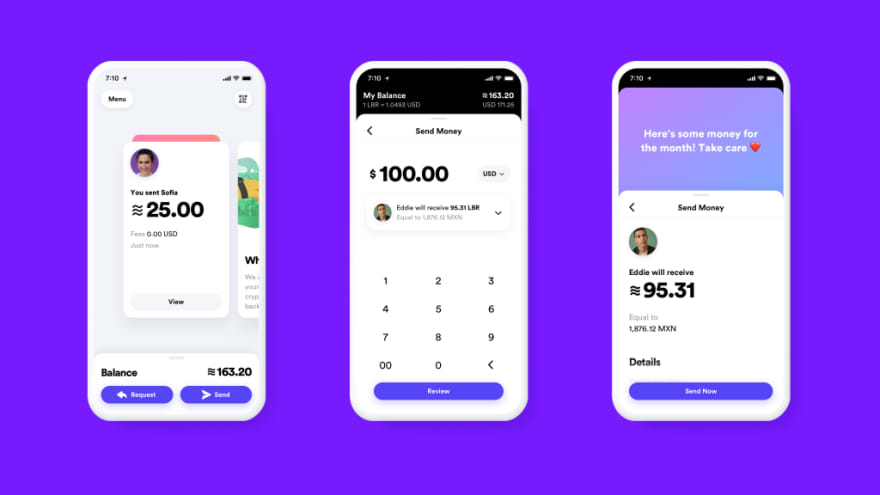 Calibra is still in its early development stage, its release is planned in 2020, so the real experience can change a lot from now on, but as we can read from the Facebook announcement:

From the beginning, Calibra will let you send Libra to almost anyone with a smartphone, as easily and instantly as you might send a text message and at low to no cost. And, in time, we hope to offer additional services for people and businesses, like paying bills with the push of a button, buying a cup of coffee with the scan of a code or riding your local public transit without needing to carry cash or a metro pass