At the beginning of this summer, I completed my first year of study at the Faculty of Liberal Arts and Sciences, and the biggest fear was the feeling that I was not good enough. Not good enough to compete with purposeful Computer Science students to apply for an internship in an IT company. I independently choose what kind of knowledge I will receive during training and around me are mainly students of creative directions: philosophers, writers, directors, musicians, film critics, and so on. For the whole year, I managed to get acquainted with only one student who, like me, chose Computer Science and Artificial Intelligence. This creates for me a feeling of vacuum, isolation, a sense of uncertainty, where to develop in the IT world, what exactly I need. 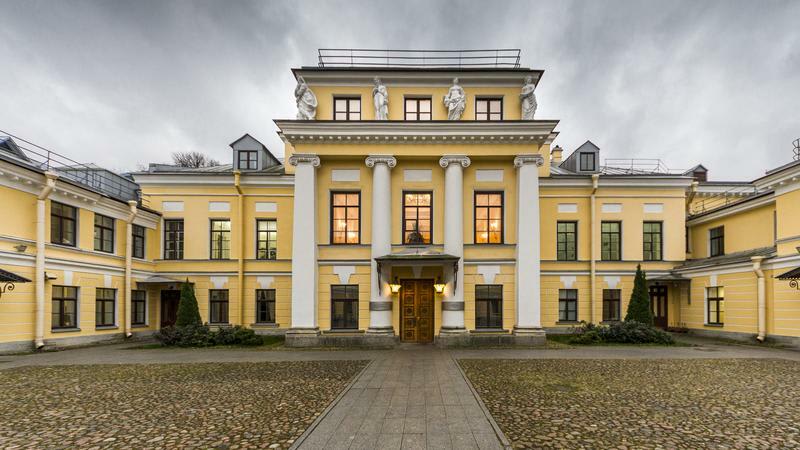 This summer, I realized that I didn't want to waste my free months just on TV shows, parties, etc. In June, I started reading several books, and basically finished studying them in 2 weeks. First, I read "Code Complete" written by Steve McConnell and I totally recommend getting acquainted with this work to everyone who is just starting to dive into the world of development and programming, because the book helps to understand the basic principles of both the structure of the architecture of languages and the product, and programming in general. My second book was "100 Things Every Designer Needs to Know About People" by Susan M. Weinschenk. I also recommend reading it, because it sets out really useful things for those who are even indirectly involved in creating applications or interfaces for users. 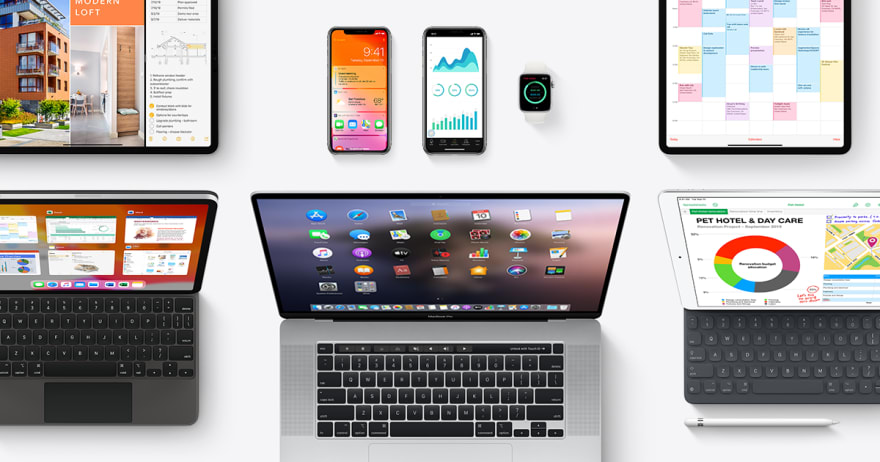 The books helped me to understand how many things I do not know and that the university will not give me all the knowledge that I can, and most importantly, I want to get. Once, while flipping through the Instagram feed, I accidentally came across an advertisement for workshops from Datastax. Usually, I scroll through such stories and do not pay attention to them, but for some reason, this ad has become an exception. Having registered a week before the start, I continued to do my own business, but I did not forget that a series of workshops was waiting for me. I realized that I need more practice, more opportunities to try out various technologies, and Datastax helped me with this. In July, I managed to create my own clones of Tik Tok and Netflix, and this was a pleasant surprise for me, since there is no such modern approach at the university. 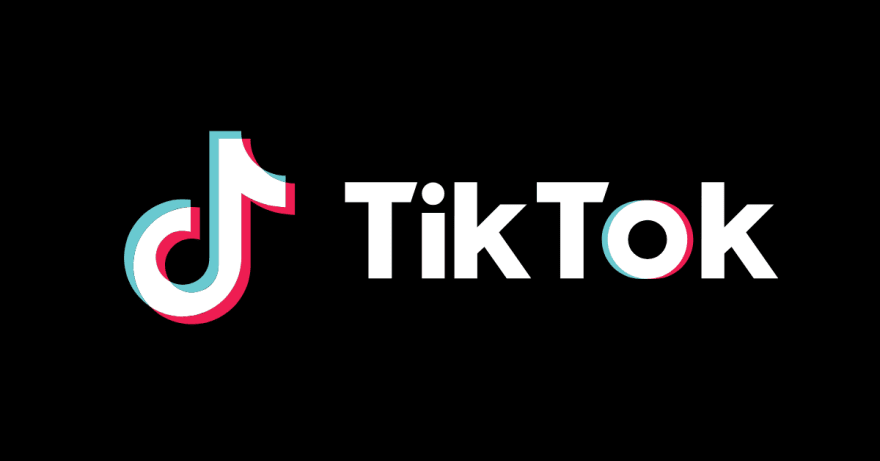 A series of workshops took place over three weeks, each week it was necessary to pass homework and hone skills in practice. Datastax supports each participant and really shows an individual approach, checks the created applications, and gives advice. at the same time, they have a wide community in Discord, where everyone can ask a question and get an answer from professionals. My favorite workshop was the creation of Tik Tok, I don't even know why, because all three were beautiful. At the end of each broadcast, there was a short game in the quiz format, and Datastax gave memorable gifts to the three fastest and most erudite participants. I really like such a warm attitude and support from the company.

The workshops were limited in time and lasted about two to three hours each, so they did not talk in too much detail about creating an application or using certain language constructs. Nevertheless, the team answered absolutely all questions during the broadcast and even stayed for about an hour after the workshop to answer questions and support the audience. Moreover, in the files with the homework, Datastax offered to additionally watch a video and create an application from Ania Kubów, a web developer who describes in detail the stages of creating Tik Tok and Netflix clones and also helps to manipulate objects more deeply inside.

A series of workshops helped me learn a lot of new things and honestly, I still don't understand why Datastax is so kind. The company uses NoSQL databases such as Cassandra and helps participants of workshops understand their basics, which was a pleasant surprise for me and even inspired me to learn more about them and about Cloud Storage Technologies. I am extremely glad that I had such an opportunity to participate in the summer series of workshops and I understand that I will recommend every opportunity that Datastax offers, because it is really worth it. 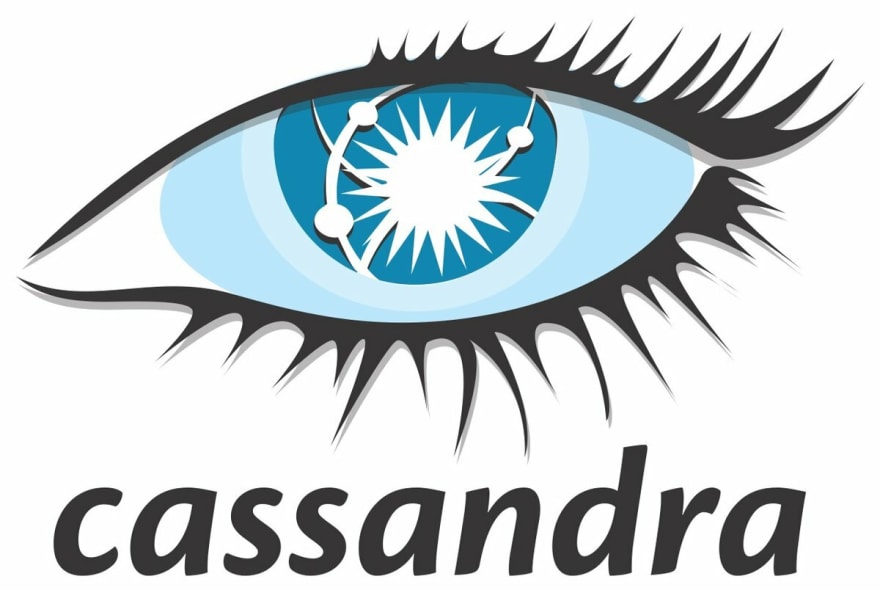 What is a Good Path to Learn Programming

How long is your Maximum Line Length for PEP 8?