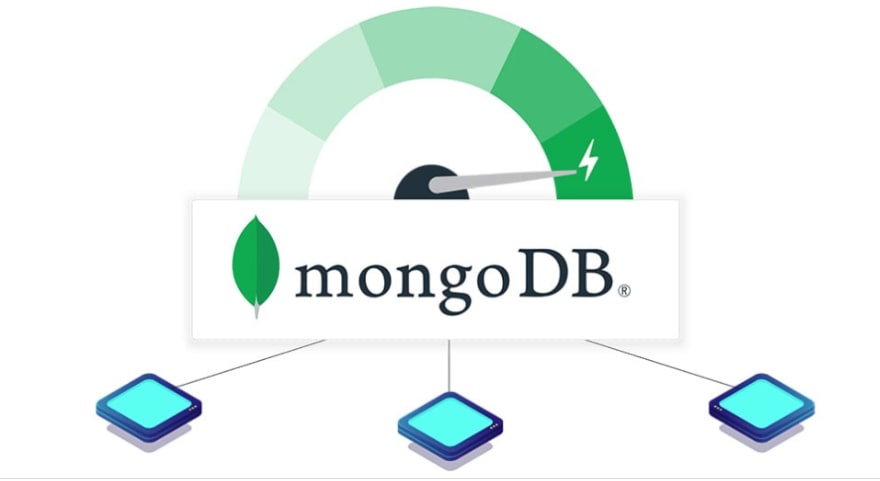 Let's start by defining what MongoDB 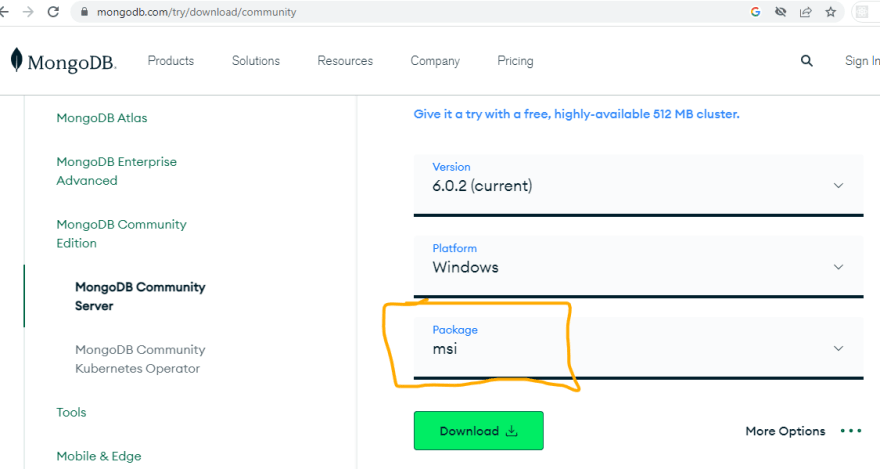 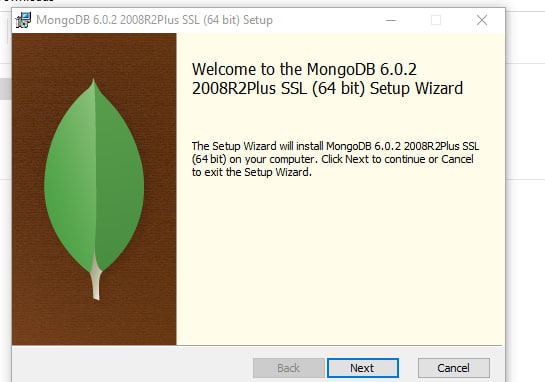 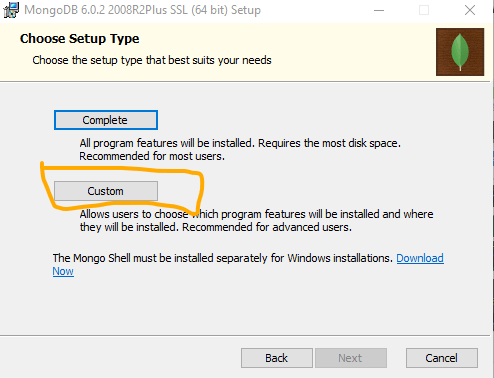 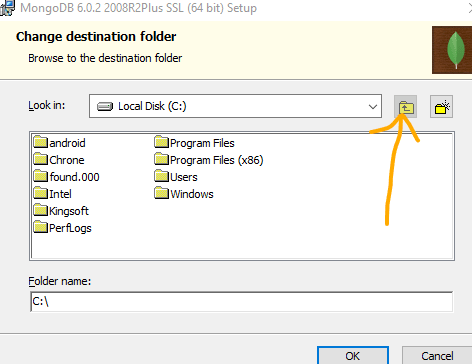 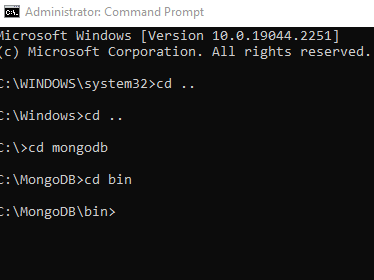 Let's now create a document database by running the following command, use mycustomers (mycustomers) is the database name.

we can see the user has been created successfully.

customers is the name of the collection. 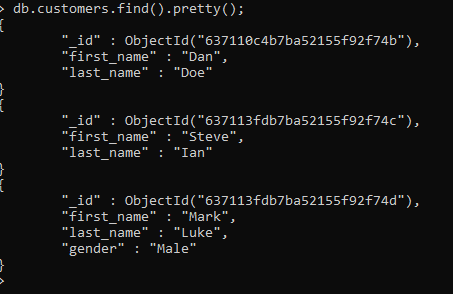 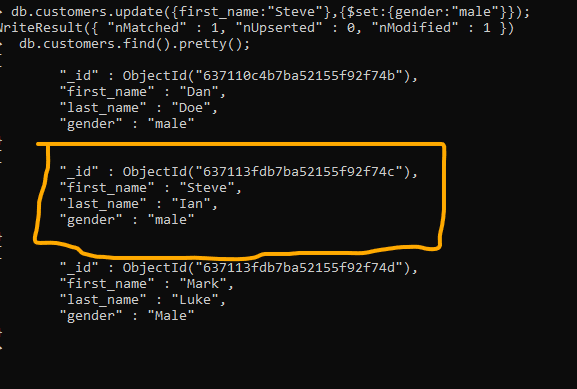 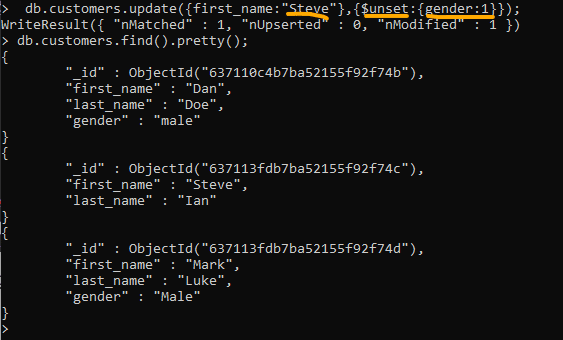 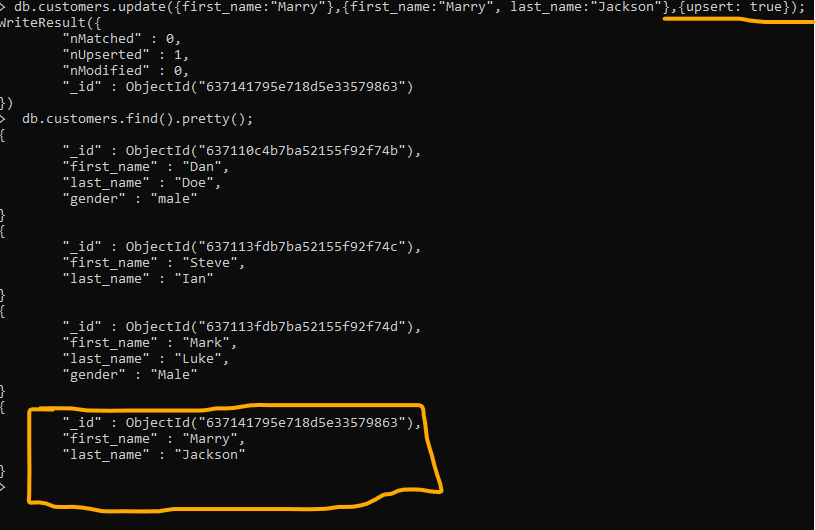 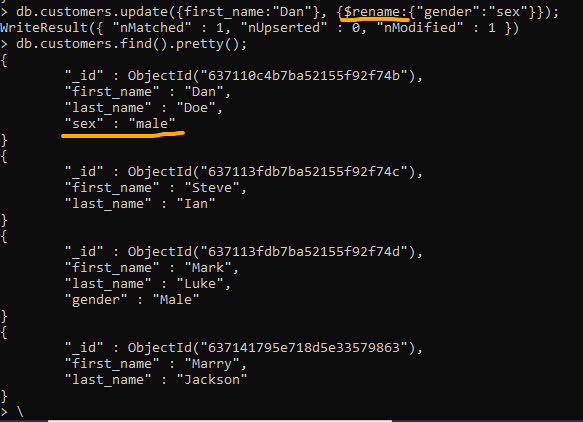 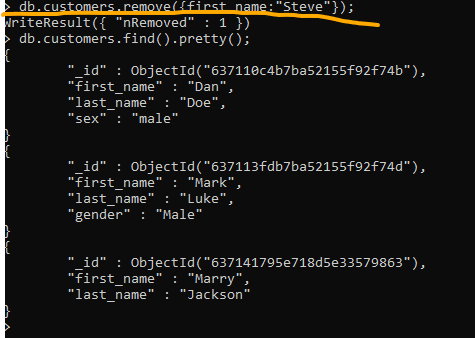 Hopefully, this gives you an idea of how to use MongoDB within your application. This is just the database part, you need to get familiar with drivers and packages and all that staff.

Migrate away from Enzyme

Dan Musembi
I am a Web developer with 4+ years of experience, ranging from hobbyist to professional. As a self-taught artist, this demonstrates my enthusiasm and devotion.
HOW TO GOOGLE LIKE A PRO
#webdev #javascript #programming #googlecloud
Unit Testing of React Apps using JEST.
#webdev #javascript
What Does it Take to Become a MERN Stack Developer?
#react #node #mongodb

Once suspended, danmusembi will not be able to comment or publish posts until their suspension is removed.

Once unsuspended, danmusembi will be able to comment and publish posts again.

Once unpublished, all posts by danmusembi will become hidden and only accessible to themselves.

If danmusembi is not suspended, they can still re-publish their posts from their dashboard.

Once unpublished, this post will become invisible to the public and only accessible to Dan Musembi.

Thanks for keeping DEV Community 👩‍💻👨‍💻 safe. Here is what you can do to flag danmusembi:

Unflagging danmusembi will restore default visibility to their posts.