Not in the way you think it is…

In September of 2018, I began my first of 90 days of software developer bootcamp. I had just recently turned 28 and recent events in my life helped me decide to quit my job (as an e-commerce brand manager) and pivot into being a dev.

My only regret? I wish I had done it sooner.

When I was a kid, I used to think becoming a developer was hard. I thought it required lots and lots of effort to learn. I imagined forcing myself to read technical manuals and documentation. I had visions of studying math and formulas to develop superior thinking skills.

Fortunately, I couldn't be more wrong.

Recently, I reviewed my preconceptions and recognized them as fundamentally flawed thinking. It isn't hard, it shouldn't be complex, and it doesn't require superior mental powers. 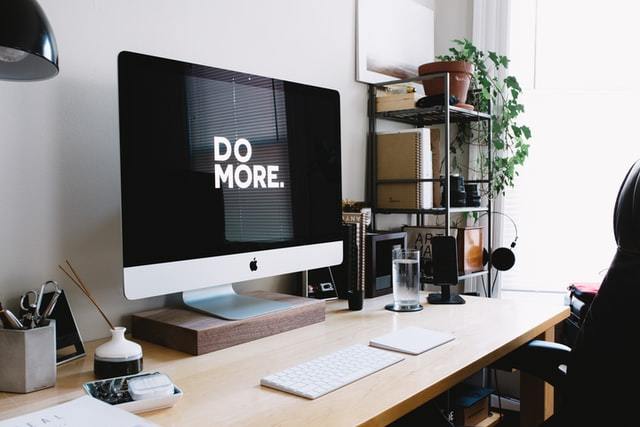 I attended a really interesting bootcamp in Portland, Oregon. What made it interesting wasn't the variety of courses, but rather the first course every program began with.

The first course you did defined every word and symbol fundamental to programming.

Everything from the symbols used in links (URLs), to the fundamental words like "computer" and "developer", as well as deeper technical terms, all were defined.

As I continued through the bootcamp's courses, I began to learn more about the grammar that is used. Fortunately, many languages use a similar grammar (aka syntax) and eventually this becomes second nature.

One of the things the bootcamp stressed was being able to do your own research.

At first sorting out my own confusions was very tough. As I pressed on, I found that using my new vocabulary had a major, positive impact on how I conducted my research.

I began using certain key words and phrases that other developers also used when trying to solve similar problems as me.

At some point, I realized I knew how to Google my coding questions.

Ultimately, what I got from bootcamp was belief in myself. 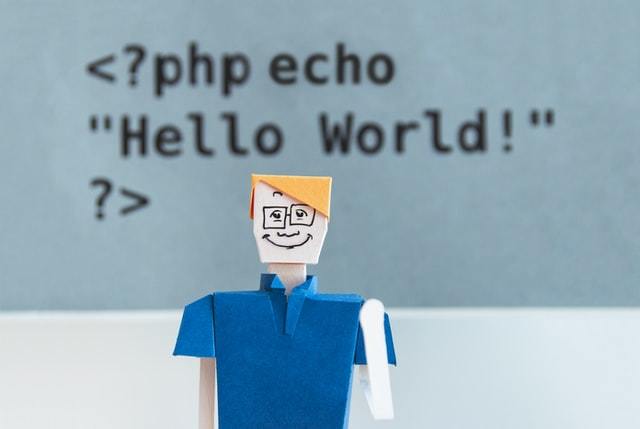 After many hundreds of applications, many phone interviews (and rejections), as well as several coding challenges, I landed my first job as a web developer at an agency in NYC.

The pay wasn't great, the work was challenging, but I loved it.

I was constantly studying and researching because my role as a WordPress developer meant I had a new language to study. Not only that, but I still had so much to learn when it came to fundamentals of web development.

Fortunately, I had all the tools I needed:

When you have a job, it's so much easier to learn and retain what you've learned.

When programming is your job, by necessity, you must learn new ways to do things.

When you work with other developers, naturally your understanding of development grows. Every developer has a different point of view as far as grammar (syntax), tools to use, and the process (any process) should be started.

Programming is less about repetitively solving the same problem, and more about finding new and better ways to solve the problem.

As many ways as there are of solving puzzles, video games, and challenges in life, similarly, you will find many ways to code things. 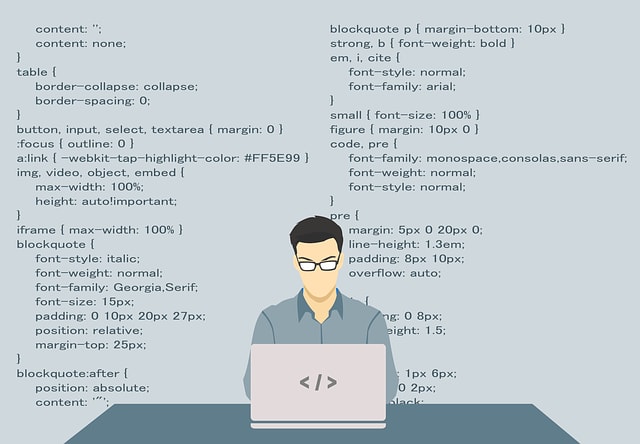 So to sum it up, more than a year and a half into my career as a web developer I've recognized a few things that I wish my younger, twenty-something self had known:

If you want to become a software developer or some other sort of specialist, don't become discouraged by how "hard" it all looks, or the appearance of complexity.

More often than not, the complexities are just a result of misunderstanding the words, symbols and grammar.

If you have those fundamentals in, and have some guidance for doing your own research, I believe any subject can be conquered, with a little persistence.

If you want to know what bootcamp I went to, or what study materials I recommend, check these out:

The basic fact is that students fail to learn because no one ever taught them how to learn - that is, how to identify the barriers to learning and how to overcome those barriers.

If you have any questions or feedback, please share your thoughts below.

Dani Amsalem
Web dev strong in systems and documentation with an Associates in Business. Skilled in HTML, CSS, SCSS, Bootstrap, JS, and familiar with React, Python, PHP, and SQL. Curiouser than George.
What are the toughest communication challenges in software development?
#discuss #career
Stop rewarding quantity!
#discuss #watercooler #motivation
Convince me that Web3 is the worst
#web3 #webdev #healthydebate #discuss