Here and there I come across complaints about "unit tests". Here are some examples:

❌"Unit tests are difficult to write"
✅(Yes, if the code base is in a bad shape and/or wasn't designed with a testability in mind)

❌"Unit tests are brittle"
✅(Yes, usually when you write tests for the sake of reaching some coverage goals)

❌"Unit tests are only testing technical implementation, not business value"
✅(Yes, if it the way you write you code under test) 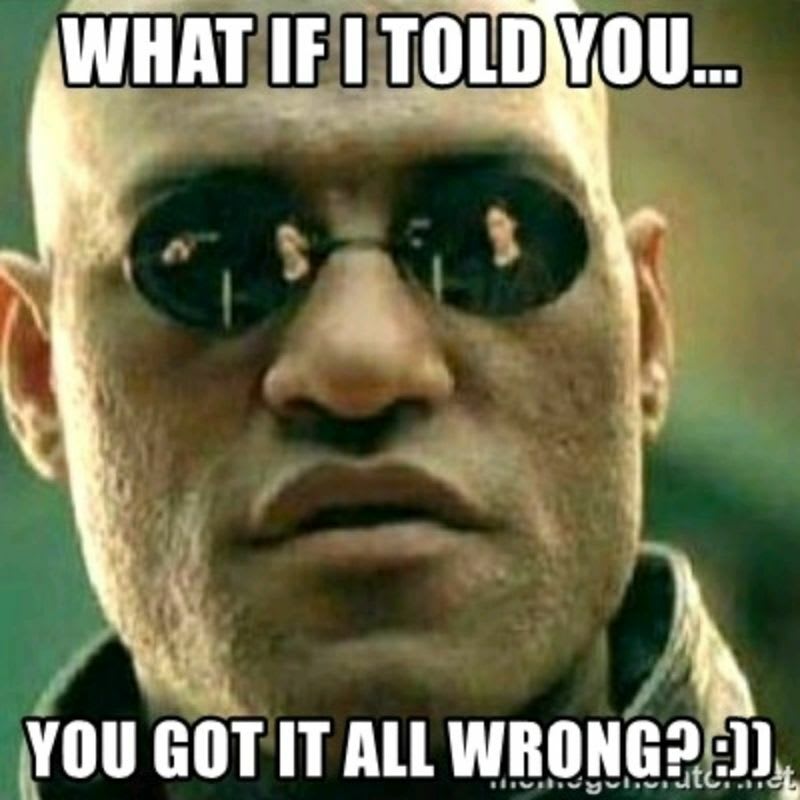 I have a feeling that some people are too concerned with "what" and "how", while forgetting "why".

❓Why we write tests?
👉To confirm that the code that we intend to ship to the next stage isn't obviously and/or horribly broken

❓Why we could prefer smaller ("unit") tests?
👉They are faster (sometimes 600 times faster!)
👉They are more focused. They test smaller bits of business logic so if a test fails one usually would have a good idea of what might be wrong
👉While doing TDD we might be uncomfortable to focus on a complex behaviours without checking smaller behaviours first
👉They are working as forcing function. In my experience there's a strong positive correlation between how easy it is to write small tests (i.e. code testability) with the code readability and maintainability.

Does it make more sense now?

Alex Pushkarev
Currently, I am holding the position of Senior Software Engineer, but I prefer to consider myself a full-stack engineer. My passions are quality and efficiency. Agile fan and XP practitioner.
You can't ignore ChatGPT
#ai #programming #beginners #webdev
"Works on my machine", eh?
#testing #beginners
Lay offs. Are you ready?
#career #layoffs #programming

Once suspended, dadyasasha will not be able to comment or publish posts until their suspension is removed.

Once unsuspended, dadyasasha will be able to comment and publish posts again.

Once unpublished, all posts by dadyasasha will become hidden and only accessible to themselves.

If dadyasasha is not suspended, they can still re-publish their posts from their dashboard.

Once unpublished, this post will become invisible to the public and only accessible to Alex Pushkarev.

Thanks for keeping DEV Community 👩‍💻👨‍💻 safe. Here is what you can do to flag dadyasasha:

Unflagging dadyasasha will restore default visibility to their posts.