I have recently made a Twitter thread and felt I had to share it with our community here :)

I must admit that I am lacking UI/UX skills. So I decided to improve a bit.

In the process I learned something useful that I want to share with you!

The Laws of UX

The time to acquire a target is a function of the distance to and size of the target.

The time it takes to make a decision increases with the number and complexity of choices.

Users spend most of their time on other sites. This means that users prefer your site to work the same way as all the other sites they already know.

The average person can only keep 7 (plus or minus 2) items in their working memory. 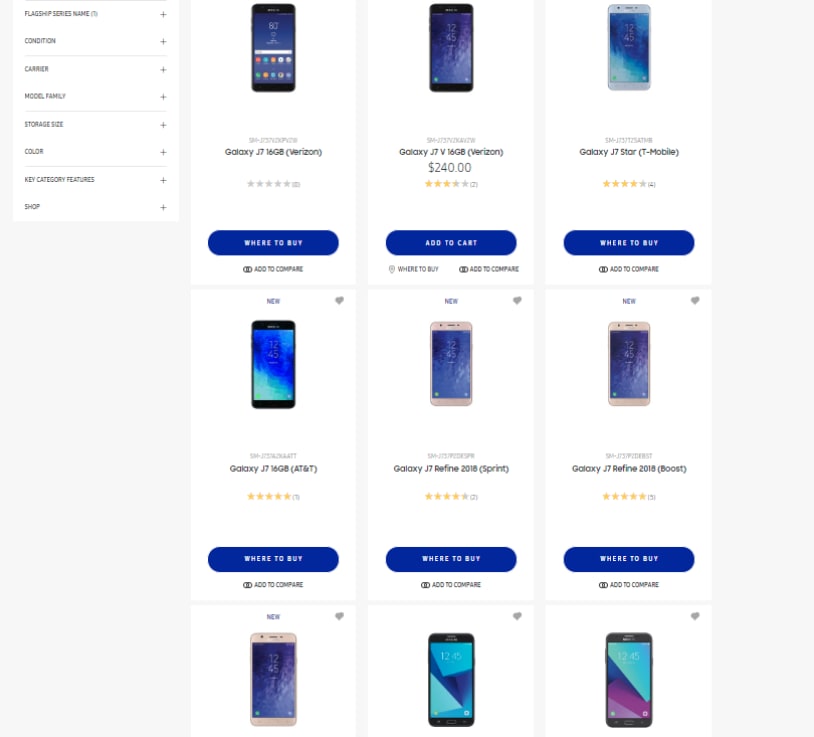 Example from the Samsung's page

A problem-solving principle that the simplest solution tends to be the right one. When presented with competing hypotheses to solve a problem, one should select the solution with the fewest assumptions.

Meaning: when in dilemma, choose the simplest choice

Also known as The Law of Conservation of Complexity, states that for any system there is a certain amount of complexity which cannot be reduced.

Meaning: Do not over-engineer or over-refactor

Also known as The Isolation Effect, this effect predicts that when multiple similar objects are present, the one that differs from the rest is most likely to be remembered.

Productivity soars when a computer and its users interact at a pace (<400ms) that ensures that neither has to wait on the other.

The Pareto principle states that, for many events, roughly 80% of the effects come from 20% of the causes.

Meaning: Deal with the most important parts first!

Users have a propensity to best remember the first and last items in a series. 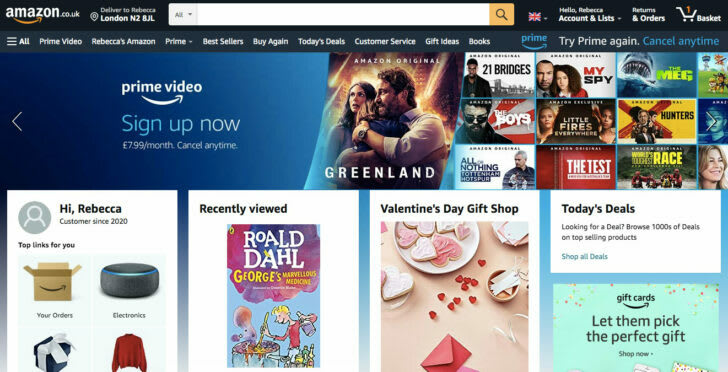 Example from the Amazon web page.

Hope you found that useful!

Once suspended, curiouzk0d3r will not be able to comment or publish posts until their suspension is removed.

Once unsuspended, curiouzk0d3r will be able to comment and publish posts again.

Once unpublished, all posts by curiouzk0d3r will become hidden and only accessible to themselves.

If curiouzk0d3r is not suspended, they can still re-publish their posts from their dashboard.

Once unpublished, this post will become invisible to the public and only accessible to Alexandros Kornilakis.

Thanks for keeping DEV Community 👩‍💻👨‍💻 safe. Here is what you can do to flag curiouzk0d3r:

Unflagging curiouzk0d3r will restore default visibility to their posts.