If you don't already have it, install curl

(If you get an error command not found, restart your shell and try again.)

Let's install the LTS and latest stable version of Nodejs, you can also choose one of those if you prefer, but believe me, it's super simple to switch between different node versions using nvm.

You can check all the installed versions using the following command 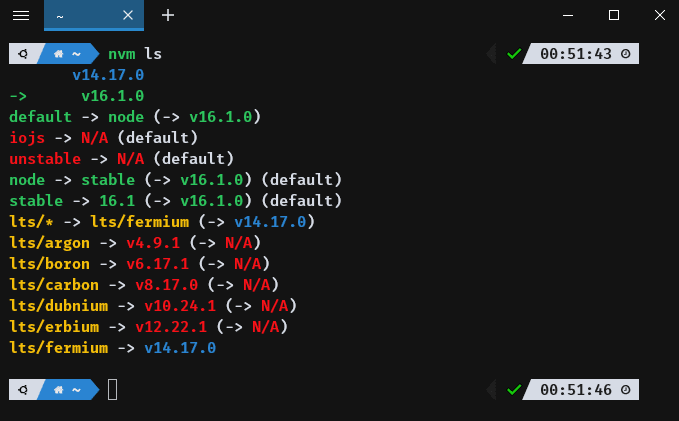 Check the version of node and npm you are running: 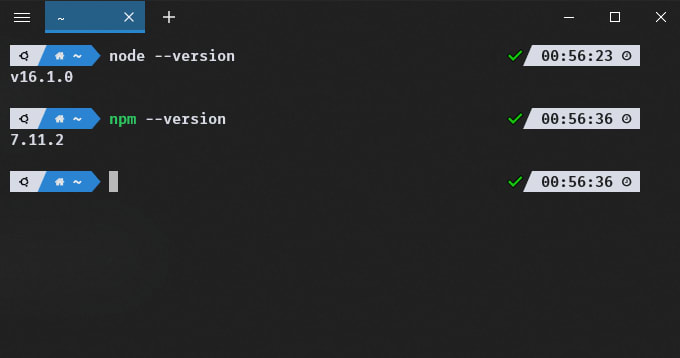 You can install a specific version of node:

To use a specific node version:

Feel free to reach out to me on Twitter @cryptus_neoxys and connect with me on LinkedIn.

docx to pdf with Node.js