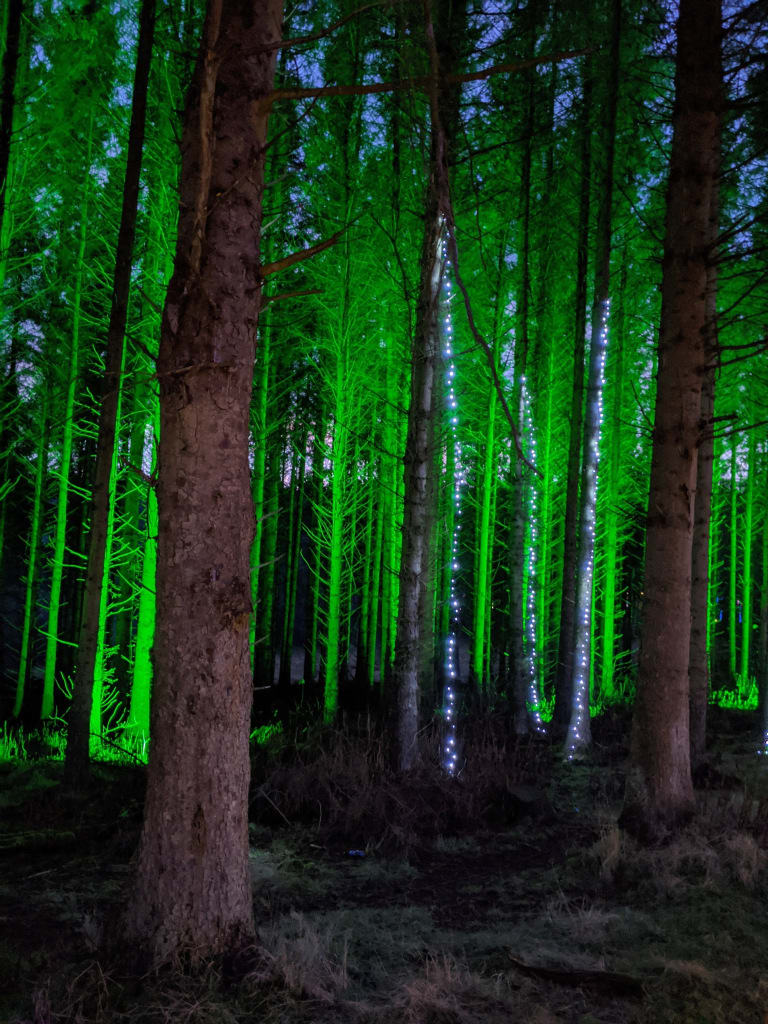 I’m a fan of the original Sherlock Holmes books, and there are a few things in them that talk about an enlightenment way of thinking that’s useful for a developer when gathering requirements (whether tomes, user stories, backlog ideas,etc), writing code or approaching debugging.

Today I want to talk a bit about A Study in Scarlet, and the early conversations between Holmes and Watson before their first case together, because they capture the essence of his enlightenment thinking very well.

Watson tells Holmes that the sun rotates around the earth, as he is surprised that an educated man does not know this. In reply, Holmes says,

“That’s very interesting, I will now do my best to forget it”

It’s not an important factor in any of his cases, it doesn’t affect his work, so it’s not a fact he needs to record. He accepts it but has no way to act on that information, so he dismisses it.

It’s something that is often hard to do in requirements gathering and may need to be done retrospectively after you find out whether Andy from finance’s love for Richard Branson is just infatuation, or it means that every call to action across your site will need to be red.

It’s also something to apply more generally, choose what to ignore, don’t learn every new JS framework. Don’t expect to be an expert in everything. Be content with being T-shaped, and become an expert in solving problems and focusing on the right details.

The Book of Life

” it attempted to show how much an observant man might learn by an accurate and systematic examination of all that came in his way.”

The truth is never simple. Whatever you build will be part of an ecosystem comprised of other software, of manual processes, of fallible humans, and the winds of fate.

Gather whatever information you can, in whatever detail you can. Organise it and understand the bigger context.

The Phoenix Project has a great understanding of this in the discussion of the SOX-404 audit, where the IT department are busy worrying about controls on software without understanding the manual processes surrounding the software and how that fits into the compliance picture.

On their journey to their first case together, Watson is keen to speculate about the motives and means that led to the crime, extrapolating from what little information they got from the initial introduction.

Holmes quickly and sternly cut Watson off from that line of thinking. He was clear that he would also base hypotheses on the causes and consequences once he had evidence before him to narrow down the possibilities, removing the impossible.

Speculate make hypotheses on why the system failed, on what will improve sales, on what the performance bottleneck is really going to be. Without data or a way to test them, they are useless for reaching understanding. Sometimes the beauty of a forest can only be appreciated by the birds.

Remove your preconceptions and bias from judgement by understanding what they are. Follow the data instead of your gut.

7 Tech Talks That Actually Made A Difference

How Is Blockchain Technology Transforming the Fashion Industry?