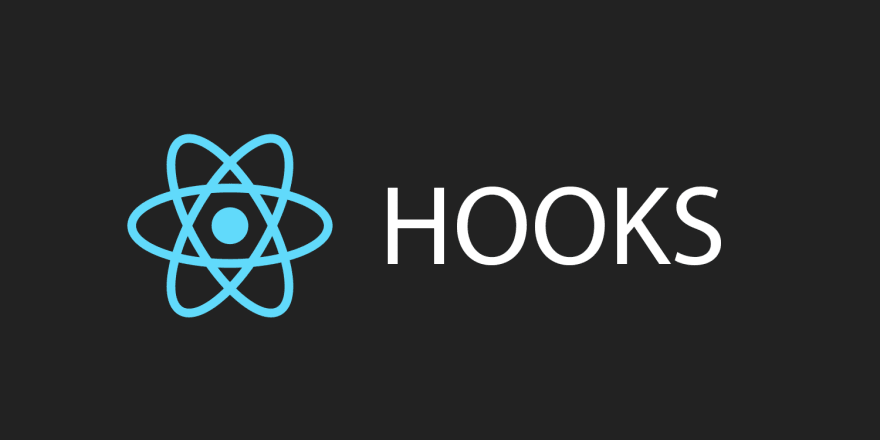 With the release of React 16.8, Hooks are the newest addition to the world's most popular front-end framework. Hooks give us access to state and other lifecycle events from functional components. Before now functional components were always stateless. To use state we had to write class components, which are more verbose and complex than their functional counterparts.

In this guide we are going to make a simple component which will remain hidden until a button is clicked. We will also set a timeout event to hide the component after a set duration.

For this we will use two hooks - useState and useEffect. I'll explain what they do when we go to implement them, but for now let's define the component and its props.

useState allows us to use and set component state, which persists across renders. useState returns a pair, the current state value and a function for modifying it. Finally, useState takes a single argument which sets the initial value.

Here we have set up a hook to control the visibility of the component. The initial state value is null as this will be overwritten almost immediately after render.

What I really like about useState is you can declare it multiple times in a single component.

The benefit of this is that we can separate the control of different state values. In a class component, all state values are in a single object. So if you want to update one, you must also update the rest.

useEffect lets us perform side effect functions from a functional component. A side effect is something which affects something outside of the function being executed, like state or a network request. Think of useEffect like componentDidMount, componentDidUpdate and componentWillUpdate combined. By using this hook, you tell React to execute the logic inside the hook after every render.

So what does this do? After setting the initial state value, the useEffect hook is the next event to run. The hook overrides the initial value for isVisible to match the value acquired from the parent component's props.

The final argument in useEffect is an optional optimization. The effect will only re-run the if the value of visible changes, preventing unnecessary re-renders.

Once the useEffect hook has finished, we want to check the value of isVisible. If it's false, we don't want to render the component, so we return null.

Take a look at the finished component below. The introduction of React hooks has made developing components quicker, with fewer lifecyle events to worry about. The file itself is reduced by a number of lines versus a class component that does the same thing.

Check out a live demo or the code from this tutorial on GitHub.

How to Create a 2D draggable grid with react-spring: The showdown