I recently switched from VMWare Fusion to Parallels Desktop for running my Windows and Linux VMs.
VMWare Fusion was unstable - it runs VMs basically fine but often crashed while I was sleeping for some reason. It happened on both Windows and Linux VMs, which looked hard to solve.
So, I tried a free trial of Parallels Desktop and found that it works smoothly without any issue.

But I encountered a strange bug when connected to the Windows VM with Remote Desktop from my laptop.
As you can see above, the screen is glitched, seemed like a GPU issue which makes RDP practically useless.
It turns out that it is a bug introduced in Parallels Desktop 16.

A workaround is to add video.metal=0 to the boot flag like so: 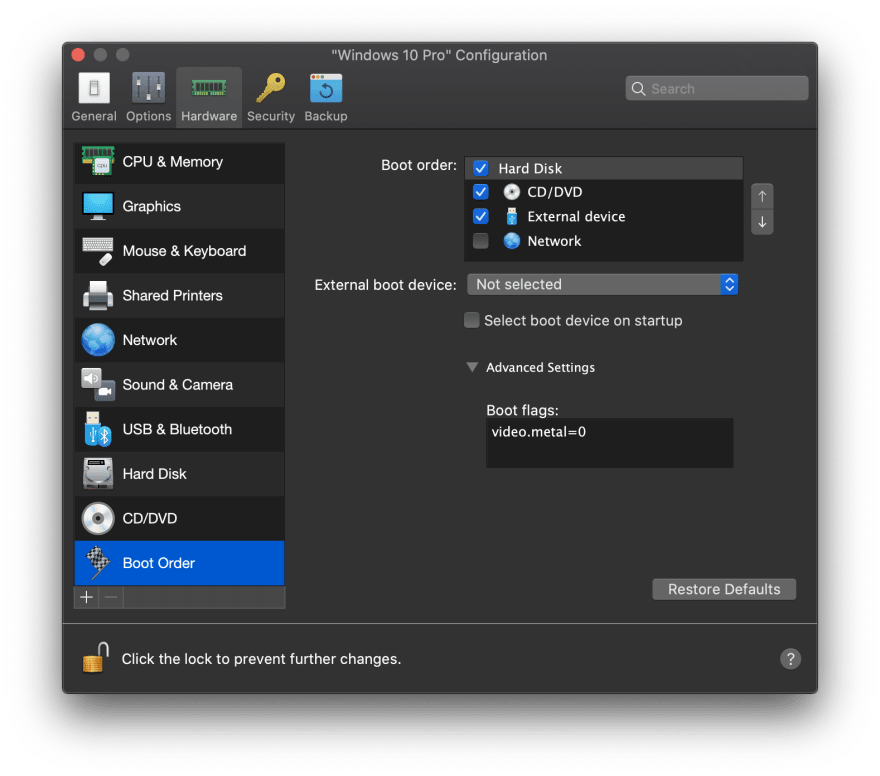 But obviously, it disables the graphic hardware acceleration with macOS' Metal API.
Hope it will be soon fixed.

Anyway, Parallels Desktop is working very well on my mac.

Why and how to monitor Amazon API Gateway HTTP APIs

How to use recoil effects_unstable for loading data from API.

5 things to keep in mind as a programmer 😍 🔥