Most of the cryptocurrencies that exist are so-called “ERC-20” tokens - which means that they’re a token, created by a script (called a smart contract), that adheres to a specific standard.

In fact, over $1,000,000,000 USD has been locked into smart contracts on blockchains like Ethereum, while the standards are also supported by other networks like Hedera Hashgraph.

The ERC-20 standard basically defines how many tokens exist, how to exchange tokens from one address to another, and other basic things one may need when trying to create their own tokens.

ERC-20 tokens are what we call fungible. This means that one token is indistinguishable from another. It doesn’t matter if you own the 33rd token that was minted or the 10,000th, they will always be treated the same, and there is no way to differentiate between 1 versus another. This is similar to dollars in your (already digital) bank account.

You can imagine a lot of use cases for fungible tokens, perhaps as a good method of exchange, or rewards points, and blockchains let you securely create them in just a few lines of code.

But what's probably more interesting, is another category of tokens that we call non-fungible. This token is typically associated with the “ERC-721” standard, which powers applications like CryptoKitties. 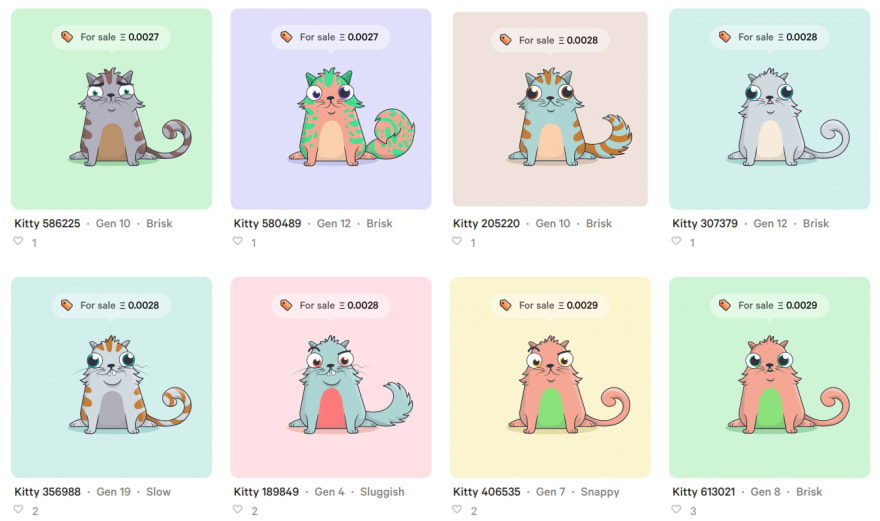 This means that every token is distinguishable from another, with a provable owner. Where ERC-20 tokens can really only be considered to support a “transfer” function, after which tokens cannot be differentiated between, ERC-721 tokens have an “ownerOf” field, which proves who owns which token.

This idea of non-fungibility can be extrapolated to any type of item that displays scarcity, whether they’re baseball cards or a work of art. With these types of digital assets, developers can now build applications and systems that cryptographically prove their uniqueness and digital ownership.

The Major League Baseball Association (MLB) has even started using this to trade digital bobbleheads and collectibles! 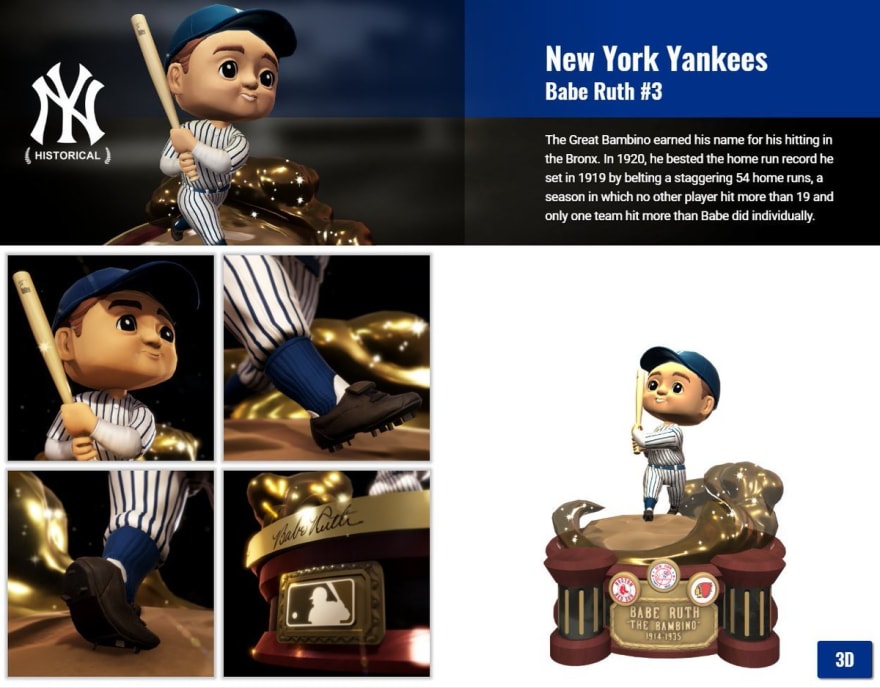