If you want to save the response from a function for later, you can use the std::fs::write function to write the response to a file on your local file system.

For example, suppose you have a Rust function named my_function that returns a String containing the response you want to save. You can use the following code to write the response to a file named response.txt:

This will create a new file named response.txt in the current directory, and write the response from the my_function function to the file. If the file already exists, it will be overwritten with the new response.

You can then use the std::fs::read_to_string function to read the saved response from the file at a later time:

I hope this helps! Let me know if you have any other questions. 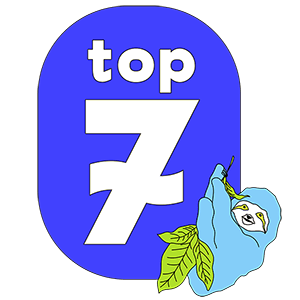 A Week with Appwrite: My Experience as a New User

Once suspended, collinsruto will not be able to comment or publish posts until their suspension is removed.

Once unsuspended, collinsruto will be able to comment and publish posts again.

Once unpublished, all posts by collinsruto will become hidden and only accessible to themselves.

If collinsruto is not suspended, they can still re-publish their posts from their dashboard.

Once unpublished, this post will become invisible to the public and only accessible to Collins Ruto.

Thanks for keeping DEV Community 👩‍💻👨‍💻 safe. Here is what you can do to flag collinsruto:

Unflagging collinsruto will restore default visibility to their posts.