Stack Overflow's annual developer survey has become a staple of the programming community. It is undeniably one of the most popular publicly available surveys of developers. Coders, Marketers, and Entrepreneurs direct their attention to it in order to see the trends in the software industry.

While you can check out the full report for yourself here, these are our five takeaways from this year's survey.

In this year's survey, StackOverflow asked how developers learned to code and broke down the data by age. 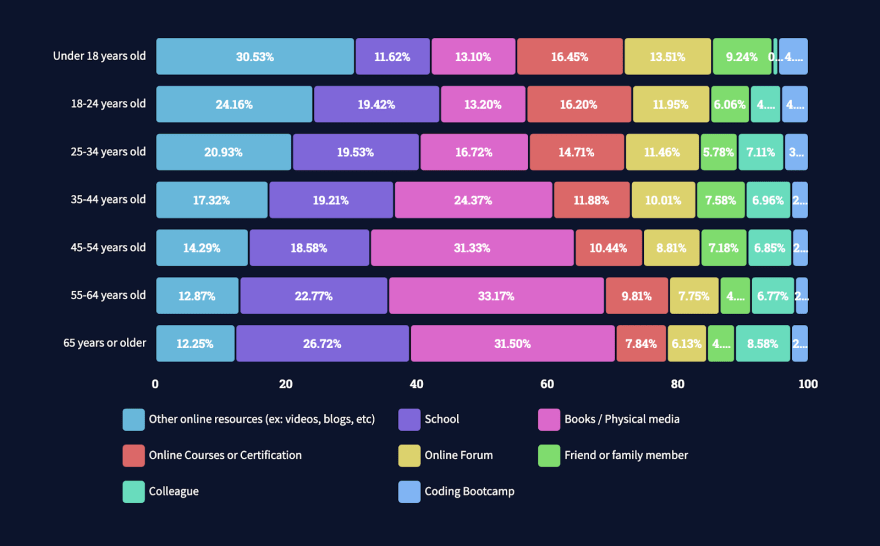 There's a pretty linear relationship showing that younger engineers are becoming increasingly reliant on online resources. That being said, the amount of developers attributing their programming skills to school, at least among those who are old enough to have attended university, has remained pretty constant.

We've talked about the benefits and drawbacks of different kinds of educational methods before, but this isn't necessarily a bad thing. Online learning methods are generally more equitable and versatile, and the sheer volume of different online learning resources is something the dev community should be proud of.

2. Diversity still has a long way to go

On a less positive note, the Stack Overflow survey has put to numbers just how big of a gender diversity issue there is among developers.

According to the survey, only 5% of respondents identified as women, which is obviously not even close to the proportion of women in any country. While such a low number may be more of a statement of Stack Overflow's audience rather than the entire developer community, there's no question that gender diversity has a long way to go.

3. Javascript is still king - But typescript is going to be

For the 9th year in a row, Javascript is still the most used programming language among developers, with HTML/CSS in a close second. 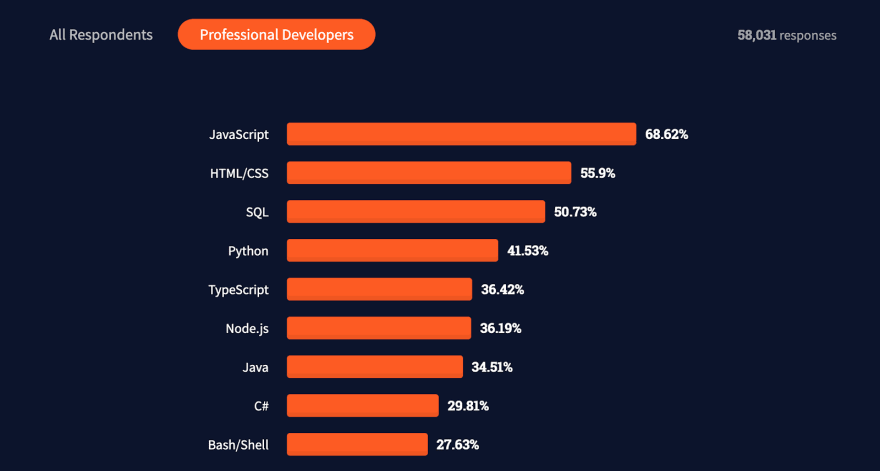 Javascript is without a doubt increasingly versatile, but as it has grown so too has Typescript. The survey reports Typescript being used by 36% of developers, which is a 10% increase from last year.

Additionally, Typescript is ranked third among languages that developers love working with, behind only Rust and Clojure. 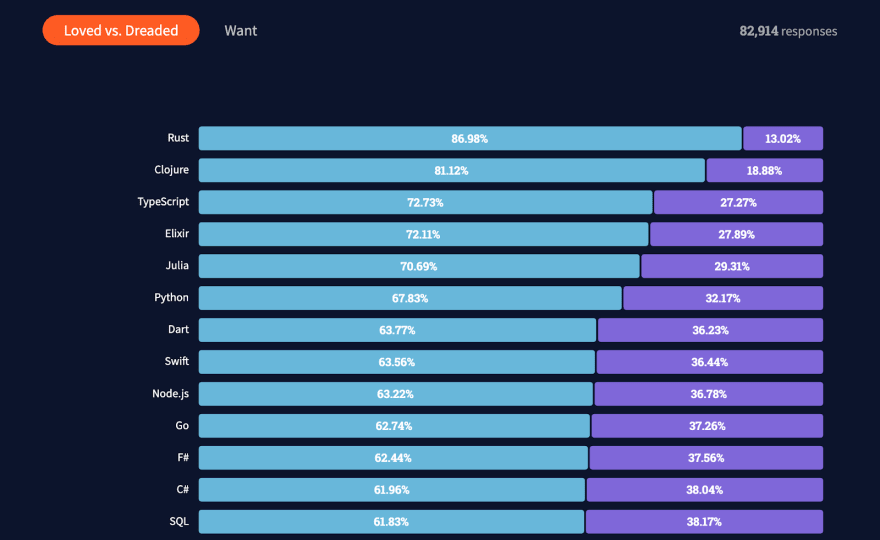 If you haven't hopped on the Typescript train by now, it's probably only a matter of time.

4. There's still a gap between loved and used databases 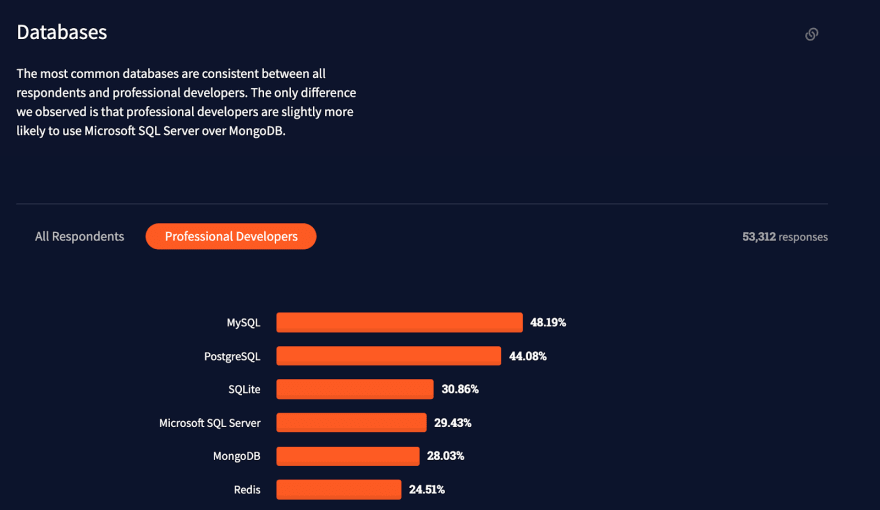 Despite the top 3 most loved databases being Redis, Postgresql, and MongoDB, MySQL is still reported to be the most used. On top of that nearly half of all developers report dreading using MySQL!

5. SRE and DevOps continue to be expensive

Finally, for all the talk of cloud providers being easy to use and cost-effective, DevOps and Site Reliability Engineers continue to be the most expensive kind of developers to hire. 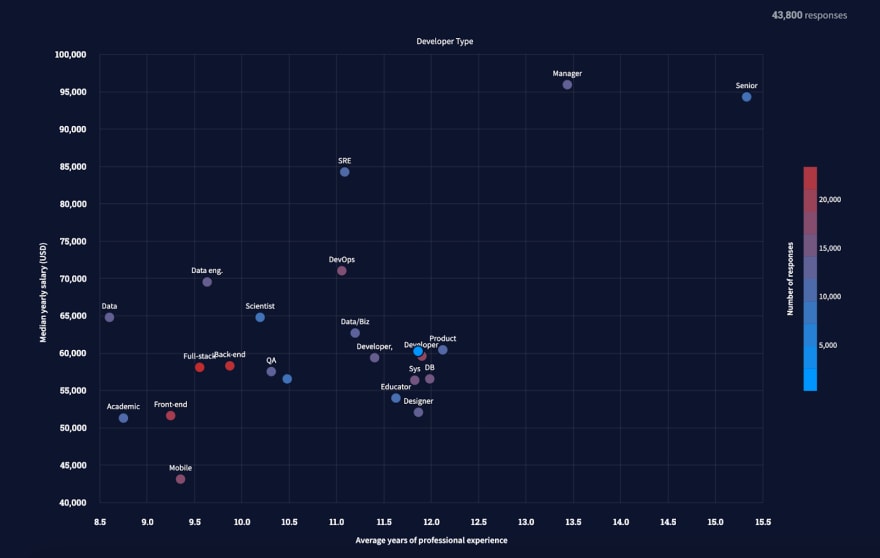 If you're not sure where in tech you want to work, that means learning infrastructure is probably the most lucrative choice.
For founders, however, this means managing your infrastructure is going to be incredibly expensive.

At Codesphere, we're changing this by creating a zero-config cloud platform, so that your team can spend less time configuring infrastructure, and more time coding.

What were your biggest takeaways from the survey?
Let us know down below!

I show you how to Crack a .NET Application (3 clicks)