AppArmor / SeLinux tools let you harden your system to the file system level (And beyond). Which apps can access what directories, which app can access the internet and so on. 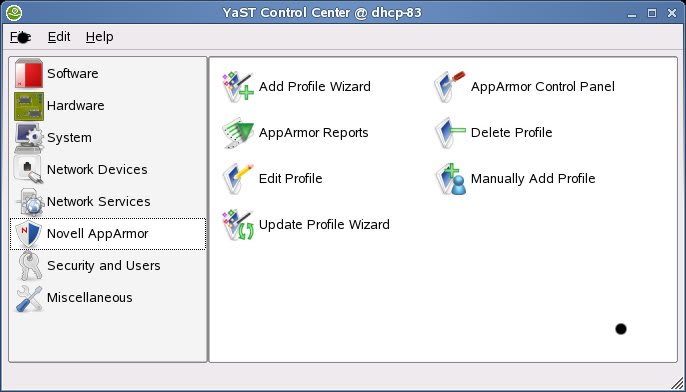 ClamAV AntiVirus is a free, cross-platform and open-source antivirus software toolkit able to detect many types of malicious software, including viruses. 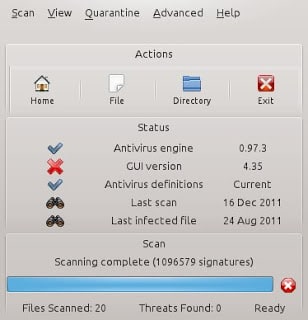 A tool to sandbox your apps. This is more "lightweight" than AppArmor. By runnning in a sandbox, the app can't do bad things outside of what it's supposed to do. Especially useful for web browsers.

The UFW firewall can block access based on port. If you want to block certain ports (like SSH), you can with UFW. It doesn't allow per-application blocking, only port based blocking. 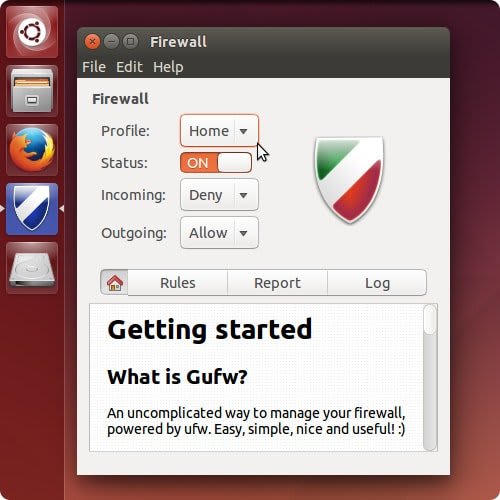 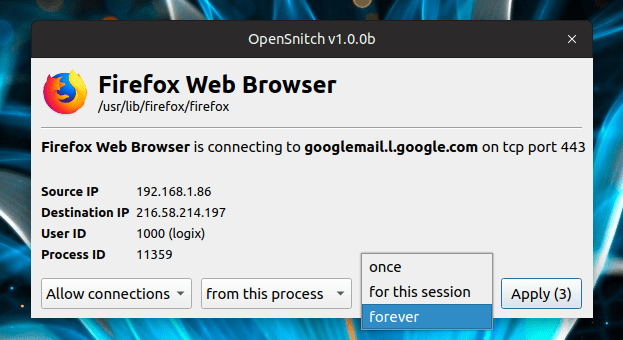 How to use pbcopy on Ubuntu