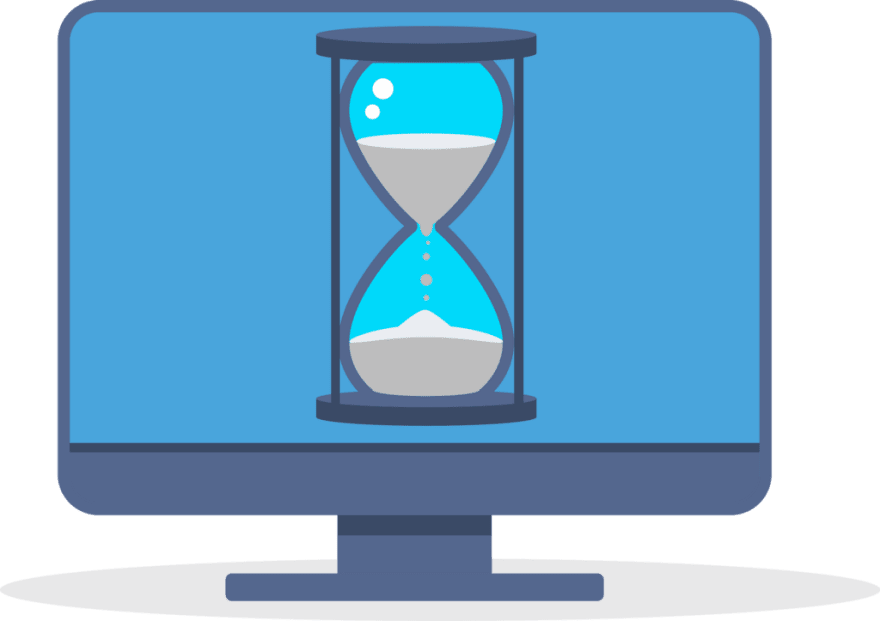 For a general definition of callbacks in Computer Programming, I’d define them as, a callable piece of code within your program that is passed into another piece of code that actually calls it from within itself. Many programming languages use callbacks. Some of the more popular ones are C, C#, C++, Python, and of course Javascript. In Javascript, callbacks are simply an executable function that is passed to another function that will execute or return it at some point in time. The function that receives the callback is called a higher-order function which is defined as A function that returns a function. This works because functions in Javascript are First-class meaning that they can be treated as if they were any other variable.

When the function promptForName() is invoked with the callback function as its argument it will be executed line by line. The user is first prompted for their name then the callback gets immediately executed when name is entered and the outer function is returned following the callback's invocation. This happens in a synchronous manner meaning code is executed sequentially (top to bottom).

Callbacks are a common and important tool in the toolbelt of any Javascript developer. They are frequently used in most Javascript applications and are useful for executing code both asynchronously and synchronously. For example, listening for events such as a form submission from a user with an event listener or filtering duplicates out of an array of user data with a filter() function which takes a callback as its argument are both scenarios where callbacks can be handy.

Originally published at https://coderjay06.github.io on April 4, 2021.

How to Emulate Firebase Auth

A look at WebXR and its frameworks as an important future of XR technology.

Jay Cruz
Hey there! I'm Jay. I love to learn and am super passionate about my field, Software Engineering.
How to use the FormData object
#webdev #javascript #html
The background-blend-mode property in CSS
#webdev #css
Optimize Fibonacci with Dynamic Programming
#computerscience #programming #algorithms #javascript