Do you ever wish to install Linux and become a Pro Developer and flaunt your skills among your friends, but at the same time, you cannot install Linux as your primary OS due to some already familiar software like Adobe Premier Pro, Adobe After Effects, and Office?

Well, then my friend I can tell you that there is an option about using Linux and still not missing out on your Software of Adobe. The option is to Use Linux on Virtual Machine.

Using Linux in Virtual Machine gives you the power to use Linux inside your Windows though, some might not like this Idea still It can save you a lot of trouble. For them, there is an alternative too and that is to use Linux as a Live Boot, that's a topic for another article.

Heading back to the topic, To use Linux as a Virtual Machine you might need Virtual Machine Software. There are two most famous software to emulate as a Physical Computer:- 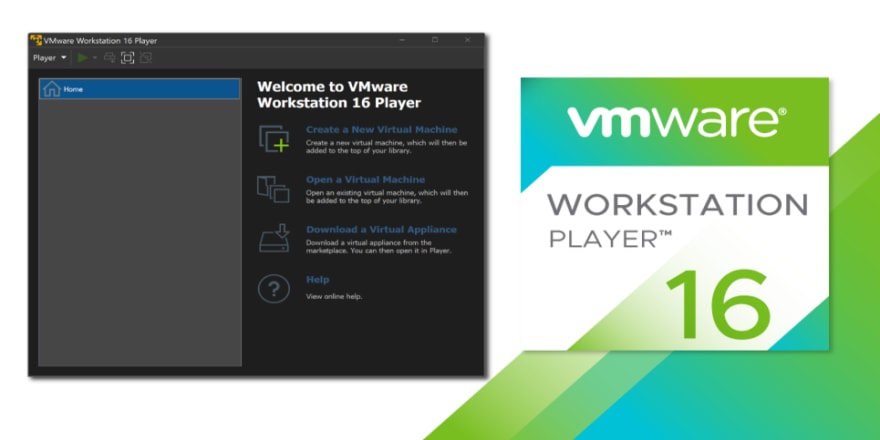 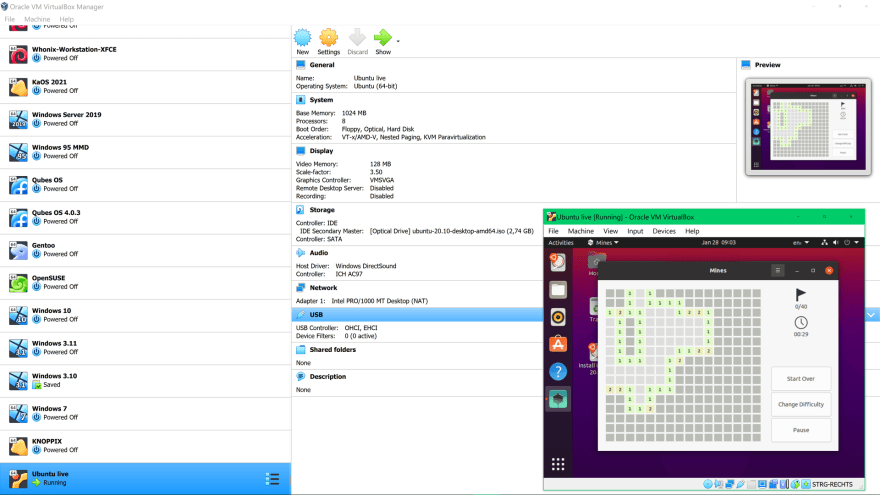 We'll recommend VirtualBox as it's completely free, unlike VMware which has a paid version too.

Once you're ready to install Linux with your OS emulator / Virtual Box or VMware, it's time to choose what is the Linux Distro to use.

You might have already been thinking about this one. Ubuntu is the most stable, easy-to-use, and beginner-friendly Linux DIstro that you'll see right now after Linux Mint. Ubuntu is based on Debian architecture and is available on more than just Desktops, but also it's used on Server Systems, Mobile Devices, and Television Devices too. Ubuntu is a bit heavy when it comes to System resources but when it comes to using it as a Primary Distribution ( Operating System ), it works the best. Almost all of the Linux Distros are based on Ubuntu only, Just to name a few modern but extremely famous Linux Distro based on Ubuntu are:- 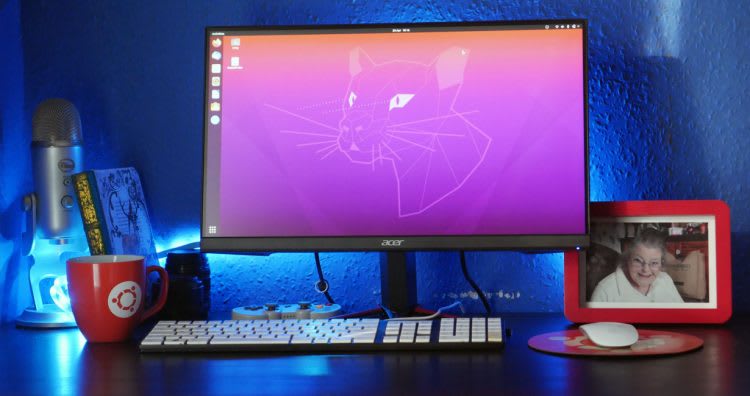 Ubuntu Server however doesn't need more resources, unlike the Ubuntu Desktop. Ubuntu Server only needs 2 GB of space while the Desktop version requires 25 GB of space ( keep in mind that these space requirements are the bare minimum need to have to run Ubuntu Server or Desktop Edition ).

Linux Mint which I already spoke of is the best beginner-friendly, easy-to-use, and stable Ubuntu Based Linux Distro for users who are already into Windows Environment. Its interface is almost similar to Windows 10 to be precise. It comes with an amazing library of software that you'll ever need. It also comes wine pre-installed if you ever need to use a Windows Application with Wine. It works flawlessly when used in Virtual Box or even with VMware Workstation, KVM, or other similar tools.

Linux mint was primarily developed to have a Modern looking Linux DIstro back in 2006. However Linux Mint is also having a Debian-based Distro which in case Ubuntu was have to disappear from the mainstream. If you want to use Linux mint in Virtual Machine I'll recommend you to use Linux Mint Xfce rather than Cinnamon as Cinnamon needs a heavy resource just like Ubuntu Desktop. 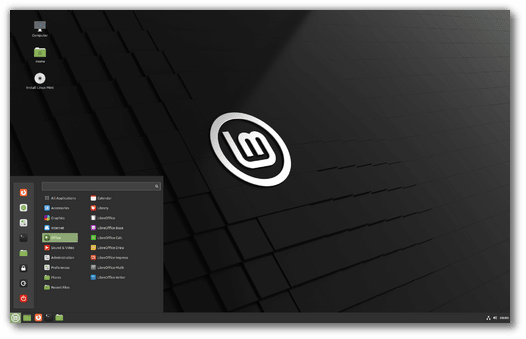 We all know that not of all us have a beefy system to allocate to Linux Environment only, for that in case we also have Lightweight Ubuntu named as you guess it right LUbuntu. LUbuntu can act as a great replacement for those Chrome Users. It works flawlessly on a PC as old as Intel Core 2 Duo 2nd Gen PC ( Which personally my parents use at home ). LUbuntu comes with an amazing library of software with its own Software Center where you can download Open Source Apps just like you do on your Android Phones. It comes with Mozilla Firefox and a Media Player, an instant messaging app, and a few other essential software so that you can build your PC right from scratch but still don't miss out on the essential features of an Operating System.

LUbuntu is a light version of Ubuntu but still, it has an even more Light version named LXLE ( LUbuntu Extra Life Extension ), with almost no bloatware or pre-installed apps. 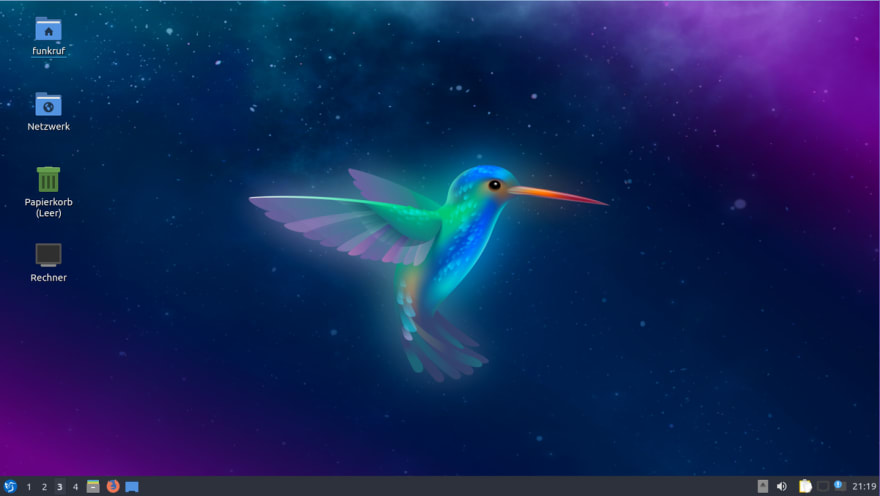 Elementary OS comes with a stunning desktop environment, has its apps, is easy to use, and resembles macOS, it's just the perfect alternative for users coming with macOS architecture. It heavily focuses on Productivity which is ideal for users looking forward to becoming super productive as we all know it's almost October and we all will be participating in Hacktoberfest, to which by the way follow me on GitHub to get the following insight of how to contribute to Hacktoberfest and also Subscribe to my Newsletter. 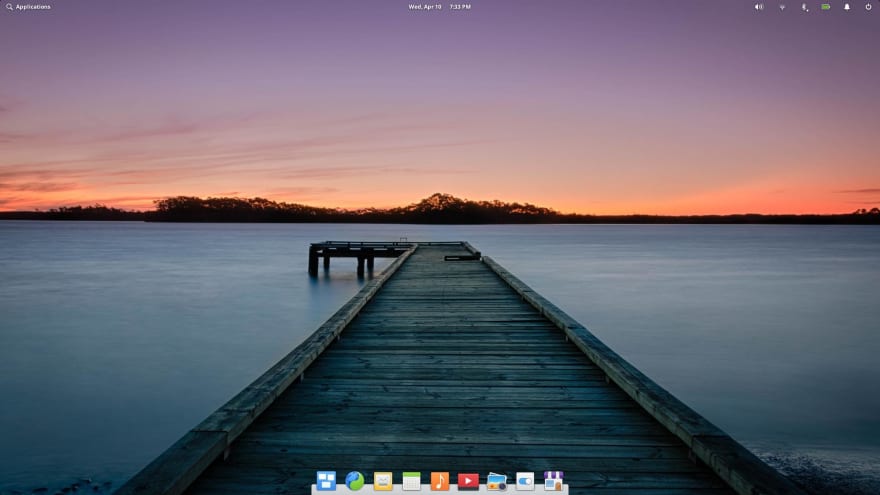 Manjaro OS is a uniquely Arch-based Linux Distribution which is different from all of the above Linux Distribution We told about. The arch-based system follows a Rolling release Update, which is a limitation for users in INDIA ( due to limited internet access ). Manjaro OS can act as a complete replacement for users who are into macOS or Windows environments.

Manjaro OS is most famous due to its easy-to-install Arch Linux, and high customization of Operating System, and if you're not a geeky user of going deep into Operating System and coding stuff you can still get your hands on the Xfce, Gnome, or KDE Plasma, being Xfce the lightest for Virtual Machine. 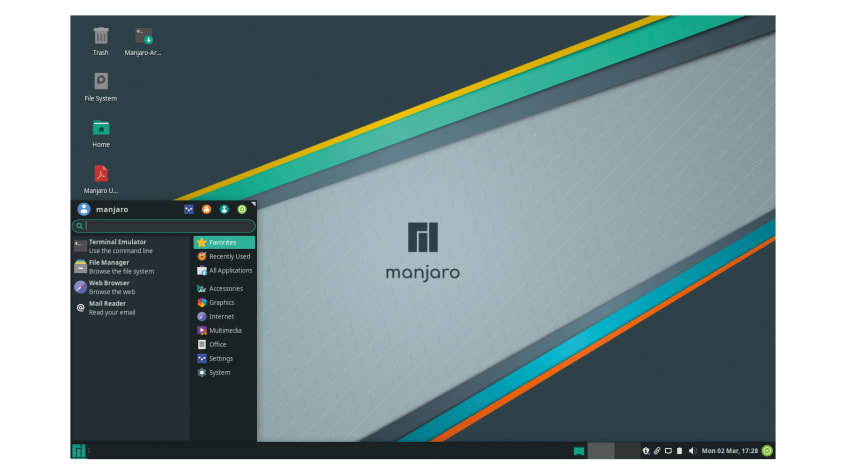 Coming to final thoughts of my own, I'll say it depends on your system, hardware resources, and Operating System. If you have at least 6 GB of Ram I'll recommend you to use LUbuntu or Elementary OS in Virtual Box ( Virtual Box because it's the most friendly for a beginner to use virtualization and other techy stuff ).

Once suspended, coderaman7 will not be able to comment or publish posts until their suspension is removed.

Once unsuspended, coderaman7 will be able to comment and publish posts again.

Once unpublished, all posts by coderaman7 will become hidden and only accessible to themselves.

If coderaman7 is not suspended, they can still re-publish their posts from their dashboard.

Once unpublished, this post will become invisible to the public and only accessible to { Aman }.

Thanks for keeping DEV Community 👩‍💻👨‍💻 safe. Here is what you can do to flag coderaman7:

Unflagging coderaman7 will restore default visibility to their posts.