So I have decided to tell my story finally!!!

So in the last months of 2017, I and some of my mates landed a major achievement, we were chosen by Ingressive as one of their campus ambassadors. Part of their many programs for building the tech ecosystem in Nigeria.

So let’s go to where and how the event was carried out successfully.

Don’t bother, I won’t bore you by telling you my life story, I will rather go straight to the point. 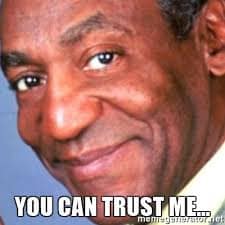 The event was scheduled for 10 AM, so I left home by 7 am to the venue, It wasn’t easy leaving bed that early but i had to do it for the community. I went over to get the chairs to the venue and the other electronics. We were an hour late because of the whole preparation.

At exactly 11 am, We kicked off with an opening speaker session by Rasheed, a software engineer at Andela. He took us all on “What Is Git???”.

He taught the attendees on the basics of git and how the version control software works.

At the end of his session, the audience were amazed by the power of git and how they can use it to speed up their workflow.

Next up on the speaker deck was Akinjide Bankole, Also a Software engineer from Andela, I guess we were blessed with Andelans on that day!!

This guy took a workshop session on using git to push, commit and pull.

He engaged the audience to using git, installing it on their machine and all the basic commands.

At the end of the session he gave out chocolates to all the people that answered his questions.

After the two speaker sessions, We went on a break where Item 7(Menu, Menu) was served.

After the Break, (trying to keep this article as short as possible), I( Shedrack Akintayo) took them on an exciting journey on Contributing to Open Source on GitHub.

You do not have to be a Software Developer/Engineer to contribute to open Source> Open Source is the new sauce — Adewale Abati ♠.

After my session, the audience was able to understand the importance of Contributing to Open source.

We headed over to the fun session and we played KAHOOT! We had two sets of questions where we picked the top two out of each set and handed them swags and stickers!. 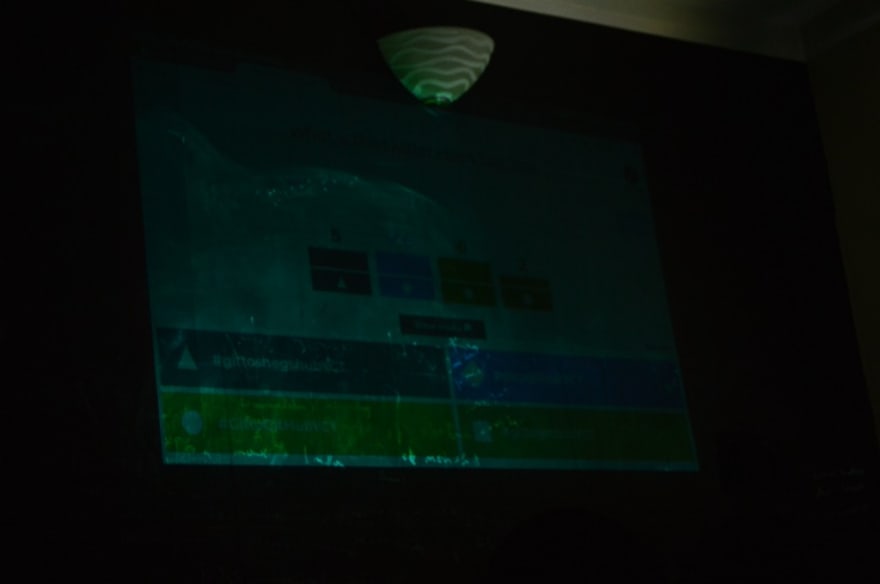 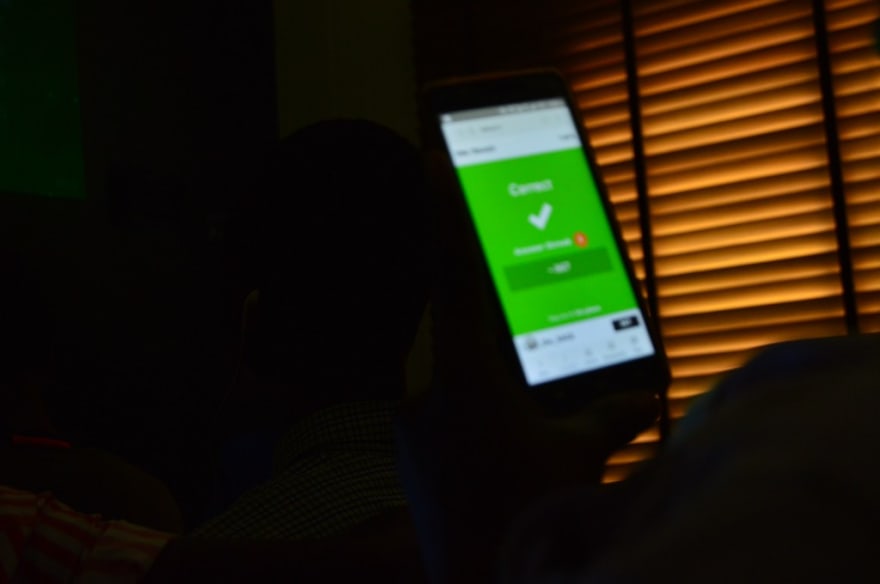 At the end of it everybody had fun, So after the Kahoot session we ended the event with group photo. Check them out: 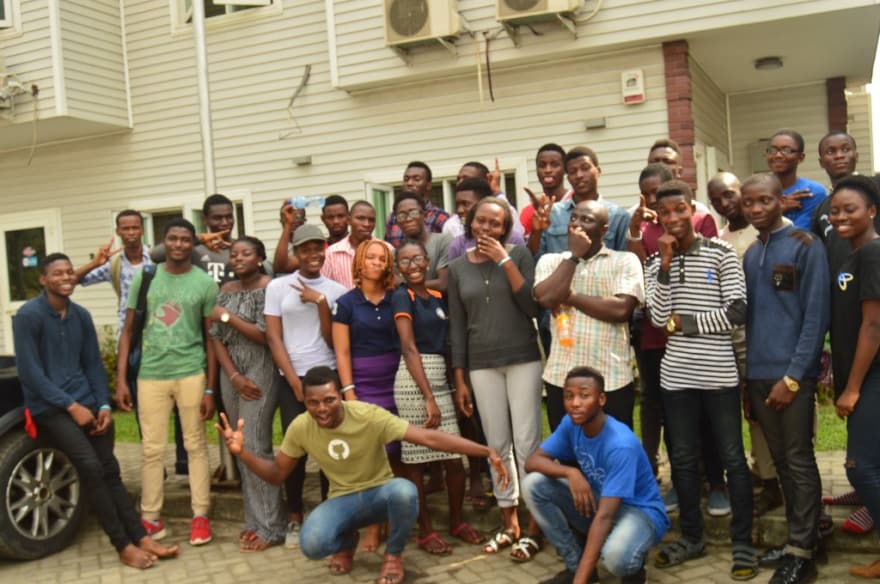 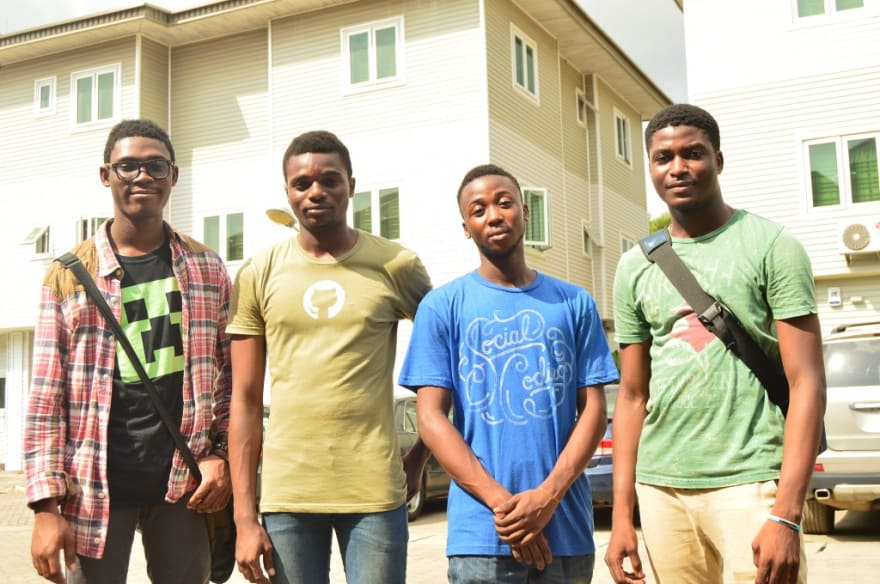 I just want to say a big thank you to Ingressive on behalf of all the Campus ambassadors in Yaba college of Technology, Lagos Nigeria for their support.

I would also want to say thank you to Segun Olumide , Ademola Adegbuyi, Rasheed, Akinjide Bankole, and every other person that attended and gave it their all to see this event succeed.

To get your pictures, please click the link below

Once suspended, coder_blvck will not be able to comment or publish posts until their suspension is removed.

Once unsuspended, coder_blvck will be able to comment and publish posts again.

Once unpublished, all posts by coder_blvck will become hidden and only accessible to themselves.

If coder_blvck is not suspended, they can still re-publish their posts from their dashboard.

Once unpublished, this post will become invisible to the public and only accessible to akintayo shedrack.

Thanks for keeping DEV Community 👩‍💻👨‍💻 safe. Here is what you can do to flag coder_blvck:

Unflagging coder_blvck will restore default visibility to their posts.