Augmented reality is a technology that allows us to superimpose digital information into the real-world environment. It has become viable that even businesses and corporates are using it to increase sales, and transform the way humans interact with computers and visualize contents.
The first AR experience was developed in 1968 at Harvard when a computer scientist named Ivan Sutherland created a special head-mounted AR display system. It had started gaining interest in the metaverse trend ever since. It has made significant contributions in various verticals such as entertainment, education, retail etc.

In this article, we will discuss on augmented reality.

It is essential to understand the basic difference between VR, AR and MR before getting started with your AR journey.

Augmented reality (AR) is an immersive experience where the objects that resides in the real world are enhanced by computer-generated information (virtual objects). An AR system comprises of three features: combination of real and virtual world, real-time interaction, and registration of virtual and real objects.

Working of Augmented reality is divided into five major phases: 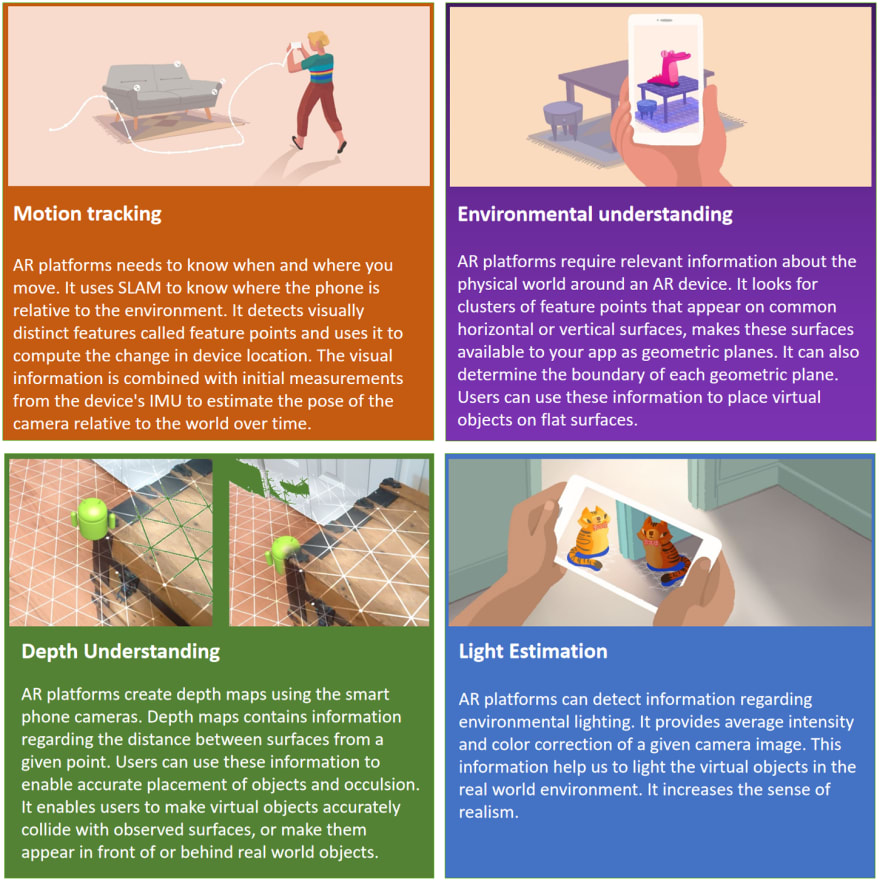 SLAM stands for simultaneous localization and mapping technology. It allows devices to understand what is around them using point-based detection of surrounding objects. It constructs the map of an unknown environment while simultaneously keeping track of the location of the agent. Computer Vision uses SLAM to receive visual data from our physical world and use this visual input to understand and interact with the environment. A drawback of SLAM app is that it requires a predefined map in order to properly place virtual 3D objects.

SMART is a seamless API that integrates ARKit, ARCore, and Wikitude’s SLAM engine in a single cross-platform AR SDK. It has the ability to create a cross platform code where users can create their projects in either JavaScript, Unity, Xamarin, and Cordova. SMART dynamically identifies the device specifications and selects the desired AR engine from the SDK.

Following are the types of AR. 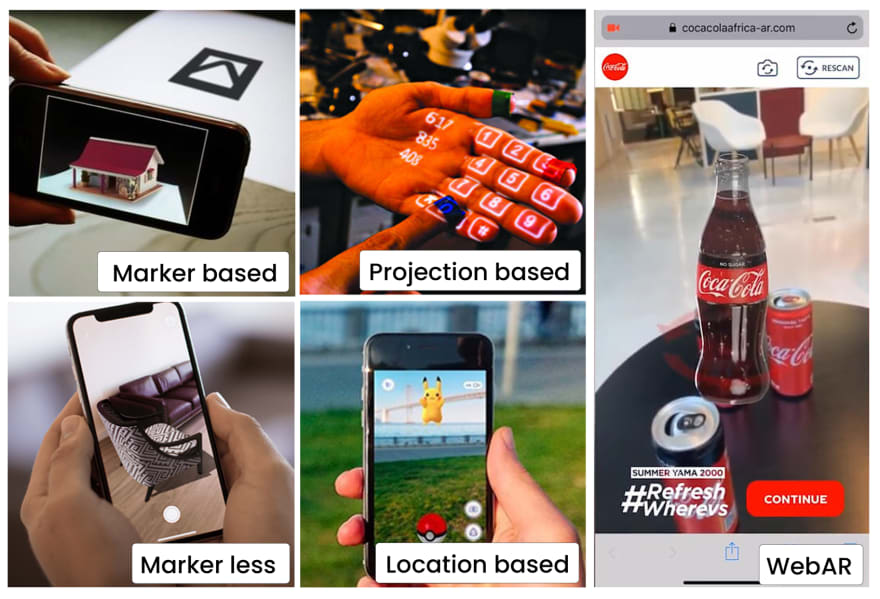 Following are the various types of AR targets.

Software Development Kits enables the developer to build solutions in a rapid manner without worrying much about the configurations. There are dozens of AR SDKs available in the market. ARKit, ARCore, Vuforia and Wikitude are the key SDKs used to build AR solutions. 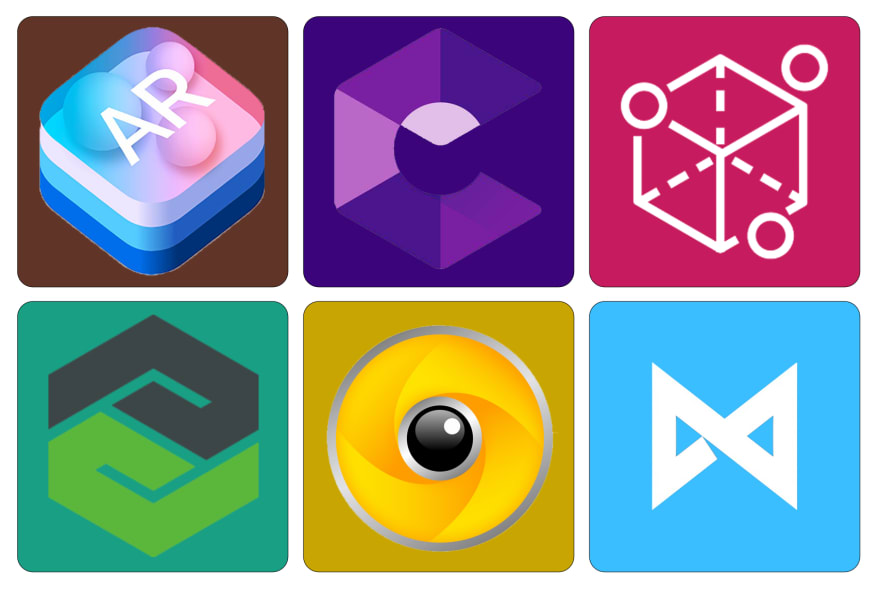 The article is also available on Medium.

Once unpublished, this post will become invisible to the public and only accessible to Vishnu Sivan.

Thanks for keeping DEV Community 👩‍💻👨‍💻 safe. Here is what you can do to flag codemaker2015:

Unflagging codemaker2015 will restore default visibility to their posts.