I will show you my approach to solving the Leetcode easy problem, Valid Anagram, using Kotlin. The problem statement is: Given two strings s and t, return true if t is an anagram of s, and false otherwise. They also give two examples shown below: 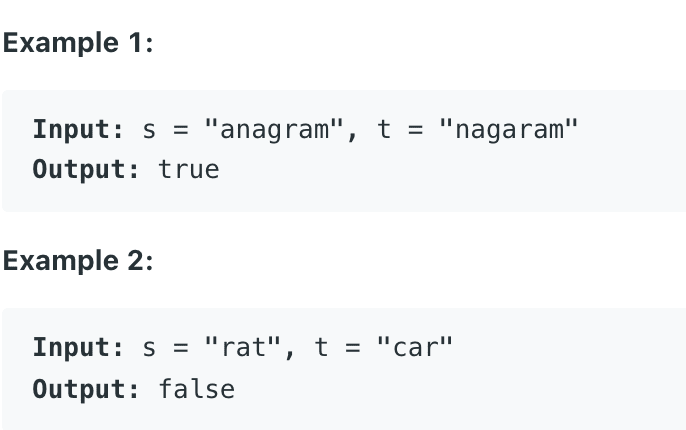 Basically, a valid anagram of another string consists of a string that contains the same characters and the same count of each character. Anytime you need to keep a count of something, using a hashmap can be considered. This is the approach I took in solving this problem.

These are the steps I took in solving this:

Check out the code below: 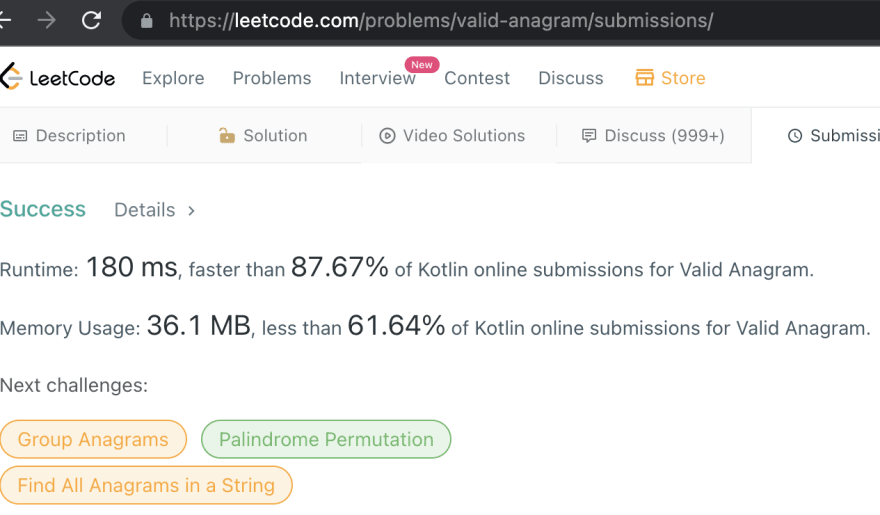 How to Create an Uber-like Taxi Booking App with advanced features?

How to solve two sum problem in Java? [Solved]