As you read this article in English, look at the end of each line of text. You can thank the <space> character for cleanly separating words into unbreakable chunks that aren't interrupted by newlines. English: words trump newlines.

Japanese does not use spaces, in general. Humans that read Japanese just have a 'spidey sense' of where words start and stop based on grammar and context.

For large blocks of text like the body of articles, it is common for multi-character "words" to be split at newlines. This is OK:  characters are mono-spaced and paragraphs keep an aesthetically pleasing blockiness. Japanese: newlines trump words. 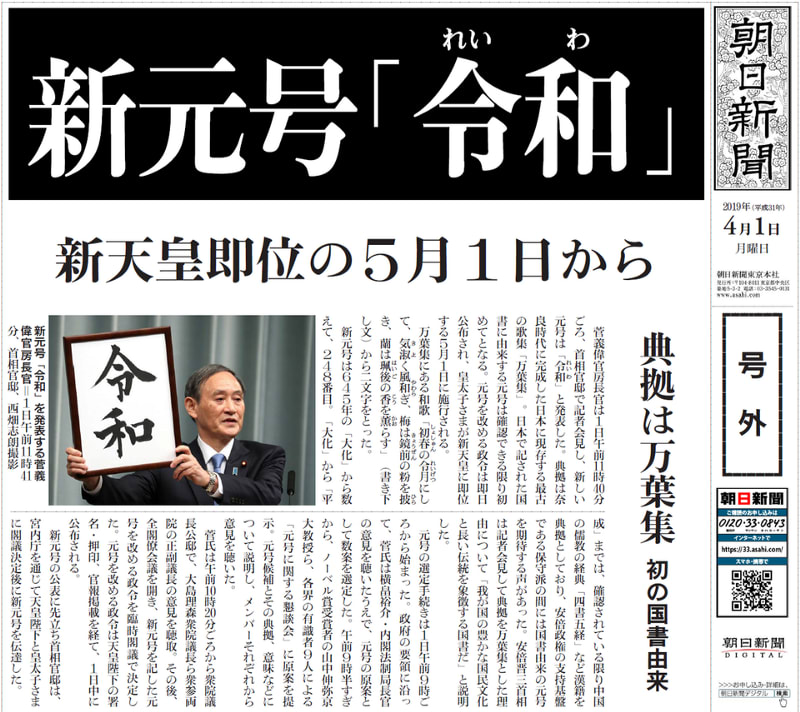 Note above how each newline breaks in the same spot, regardless of position in the word. No hyphens necessary in Japanese!

While “newlines trump words” looks nice in large blocks of text, it looks awkward on lonely one-line text like titles.

Without a space character or hyphen telling the browser where to delimit words, the default behavior is to just pop characters off one-by-one like PEZ candies in a PEZ dispenser.

This is the English equivalent of what's happening on resize:

Can we agree this is ugly and unreadable?

To prevent PEZ dispensing and force compound characters to stick together in this Japanese title, you'll want to wrap the desired chunks in display: inline-block style.

This solution is fine quick fix for the occasional eye-catching title, but requires knowledge of Japanese grammar to know where to put the <span> tags.

Fortunately there is a cool tool called Budou that automates this formatting. You don't even have to know Japanese - it uses AI to semantically parse text into words and insert the spans for you (it works for Chinese and Korean too!).

This has been the first of what will probably be many articles on "things I overlooked when translating my website into Japanese".

See the pretty Japanese line-wrapping in action on my children's book website: The Power of Vegetables

This article was originally posted on Medium

Can we enterprise CSS grid?

Name a Front-end library that you cannot live without.

Once suspended, clairefro will not be able to comment or publish posts until their suspension is removed.

Once unsuspended, clairefro will be able to comment and publish posts again.

Once unpublished, all posts by clairefro will become hidden and only accessible to themselves.

If clairefro is not suspended, they can still re-publish their posts from their dashboard.