Not too long ago, on an island in the caribbeans that is probably far away, there was a guy in his twenties who decided to start writing posts in a silly way... Little did he know that this decision would turn into a really rewarding experience for himself.

But this was only the beginning. 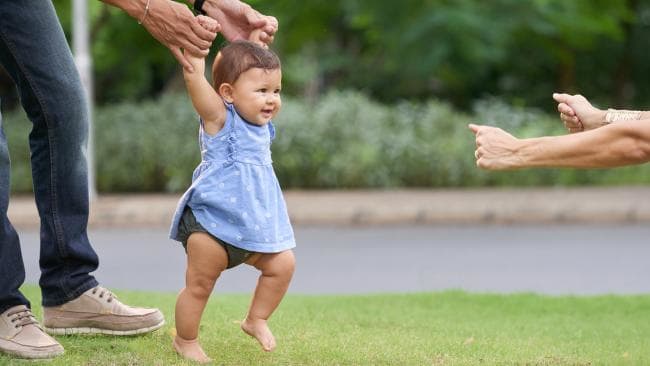 His ultimate goal is to become a teacher... but we all gotta start somewhere, right?

So, he decided to volunteer as a speaker at his college. A few emails went back and forward between the authorities and the date and place was set: Thursday 15 of february, 2018.

He chose the topic carefully, taking into account that each one of them could be understood by as many people as possible. A touch of joke here, a little bit of animations there, and voila!

The presentation was almost complete. Because nothing is really done. There's always room for improvement!

So even on the same day, he tried to add more details.

Luckily for him, he had found out about Keynote and the sweet, sweet love of it's Magic Moves animations that can make anyone go:

The Calm Before the Storm 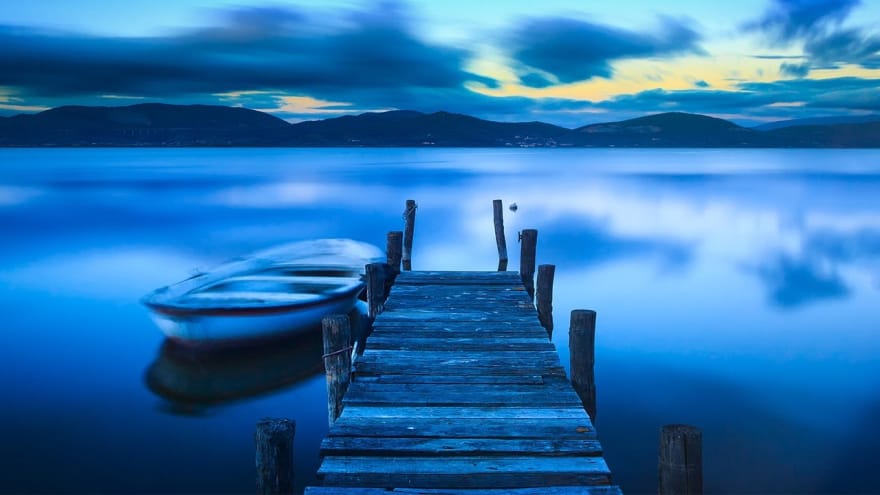 He made sure to arrive as early as possible that day. You never know what kind of monsters are lurking in the shadows...

Luckily, his trusty companion was there to help and thanks to him (@mmarinez) he was able to prepare for the Final Boss.

Time is never stopping, no matter how hard you try, it will keep moving on. So everything should be in place before the public arrives.

As more and more people started entering the room, he realized that about half of those people were actually wearing familiar faces. Some of them were even surprised of finding him standing in front of the pedestal, ready for action. 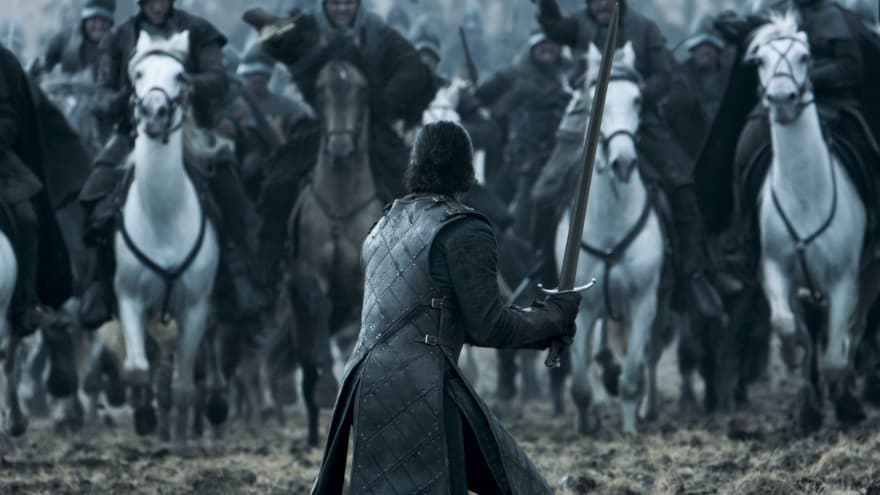 As soon as the IT Director decided to present him to the public, his throat started to DRY out quickly, but prepared was he with a water bottle nearby that would heal his wounds.

As the talk progressed, he decided to use a few of his jokes to try to relieve some of the weight over his shoulders and the crowd responded accordingly with laughter.

That gave him the strength to keep on going, just like the time that was nearly running out. 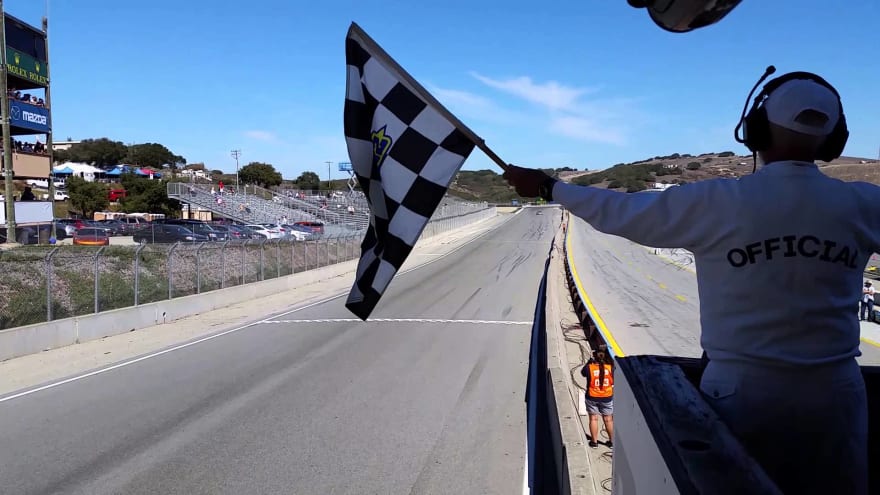 After being on the field for too long, he still had a few missions to complete, but time was sliding through his fingers. Unable to grab it, he asked for more from the authorities, and these were not disturbed. So he continued.

This happened twice but in return the crowd was finally pleased. 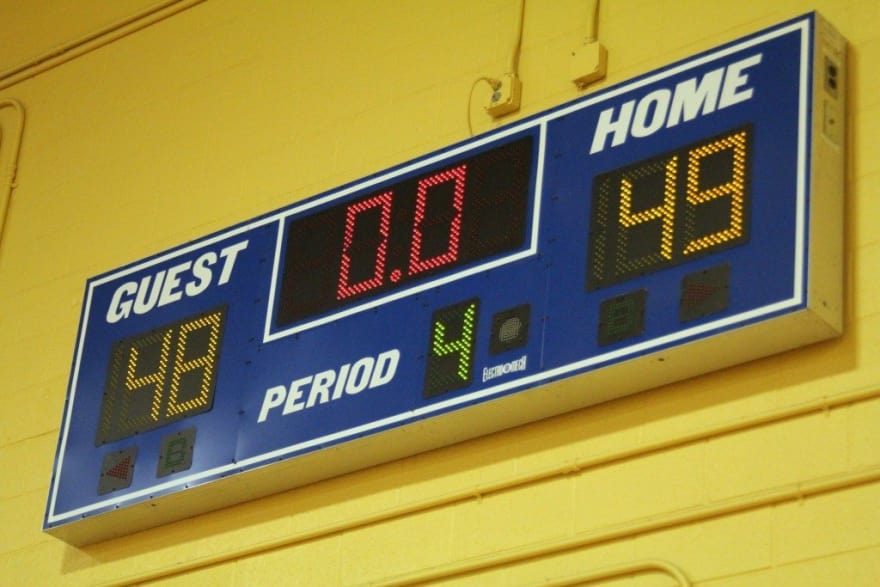 All his efforts were in vain... until he heard the applauses. But this was not a normal round of applause. It lasted for was seemed to him an eternity, he couldn't believe it. He didn't know what to do: laugh? smile? f#&* it, he also applauded back to the crowd for being so awesome! 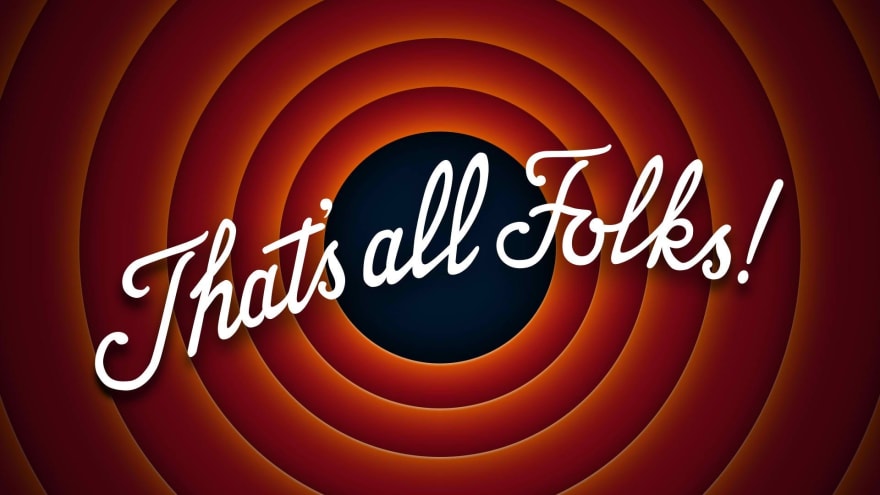 The IT Director and one of the well-known teachers at the university decided to reach out to him and congratulate him for his efforts. They even offered him to do a small course throughout a whole month to other students in topics he is passionate about.

This means that this was not the end, it was only the beginning... 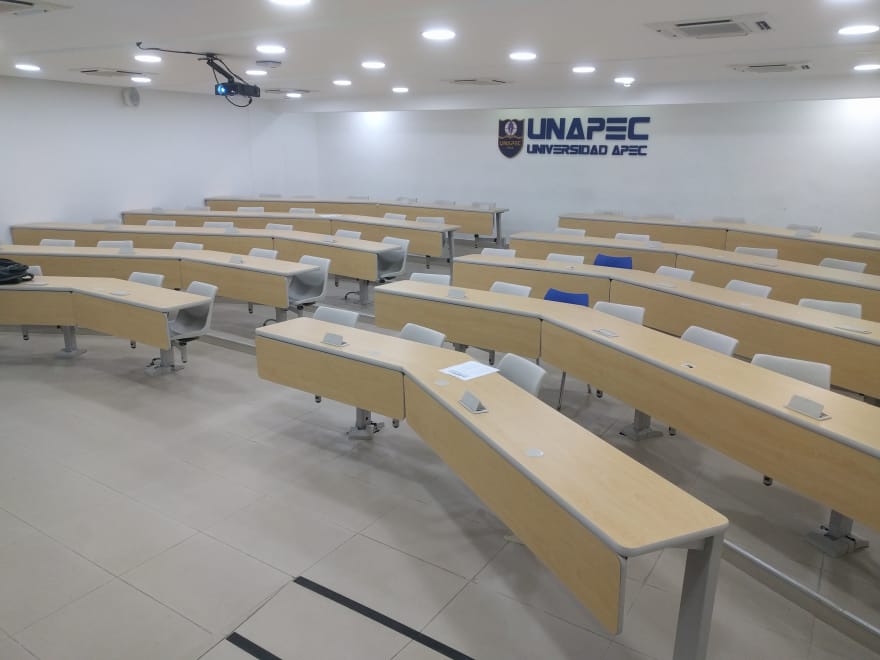 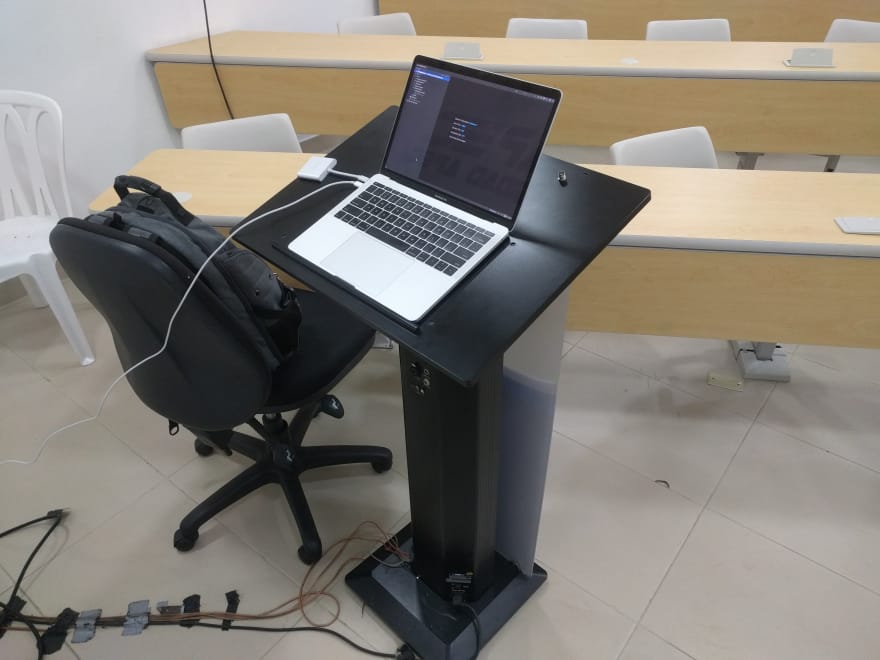 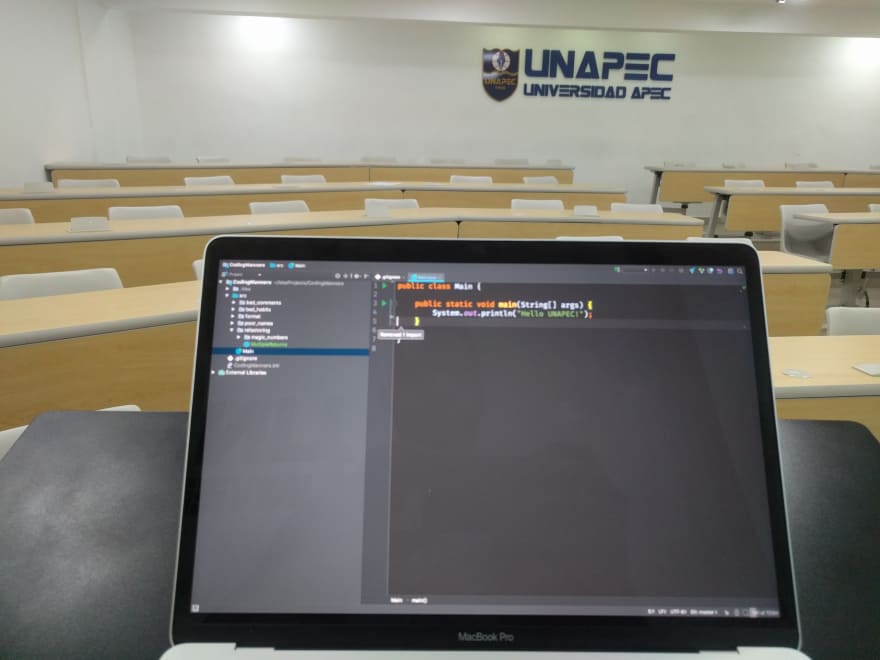 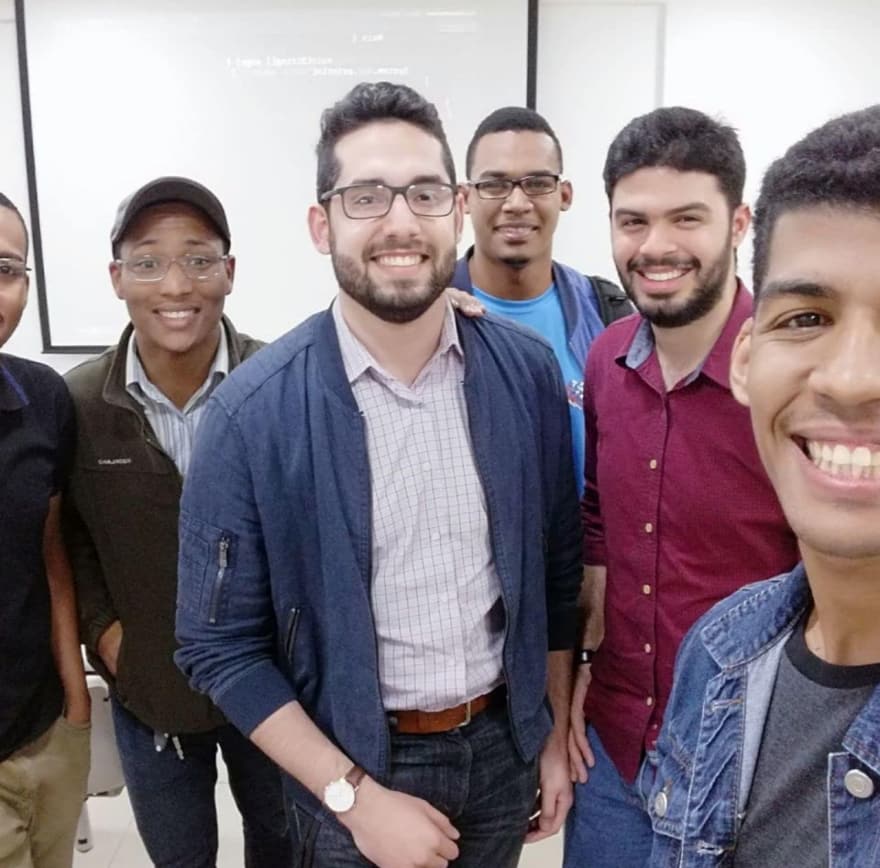 (bonus points if you spotted @jjsantos and @mmarinez in this picture)

My First Ruby On Rails Project

Christian Vasquez
What do you wish you knew before doing talks?
#discuss #talks #conferences