There are many mobile app development frameworks in the market and choosing the right one may be a challenge for a developer. In this article, we will talk about 15 best mobile app development frameworks in 2021. We hope you will find useful info that will make your work as a developer easier and the experience much more flexible.
If you are looking for an answer to the question of hybrid vs native app development, we rush to tell you that you will not find a definitive answer anywhere. Everything depends on your goal, timeline and budget. On a short note, hybrid apps are more flexible and can function on both iOS and Android devices which makes the development time shorter and consequently less costly. 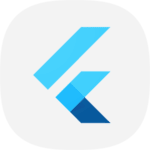 Let’s start with Flutter – one of the most popular cross-platform frameworks in the market in 2021. What impresses the users is fast development, flexible and impressive UI, single codebase, and native performance. A single code base means that a single code can be used to develop Android as well as an iOS app. The programming language of Flutter, Dart, is the first choice for the cloud side. 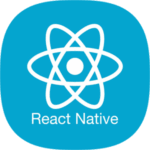 The most striking features of React Native are ease of maintenance and compatibility with third-party plugins. It is also cost-effective and helps build attractive User Interfaces.
Flutter and React Native often compete and it is hard for developers to choose between the two. I would say that both are perfect for hybrid performance but you need to know Dart to work with Flutter. 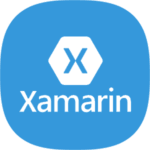 Xamarin is owned by Microsoft and the good thing about this framework is that you can get technical support from Microsoft. Once again, you will save lots of time and money using the platform. It uses a uniform UI to develop native applications. The framework is good for all Android, iOS, Windows, and macOS apps.
Developers again have trouble choosing between React Native and Xamarin Platform. Although some developers prefer React Native over Xamarin, the latter has its strong sides. E.g., it allows developers to write code for an iPhone app on Windows and compile it for Mac. 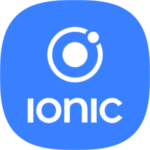 The good thing about Ionic Framework is that it has integrations with popular frameworks like Angular & React Native. It also has one code for all app stores and the availability of Cordova plugins. Application development is fast. Ionic has its own command-line interface and numerous built-in UI components. 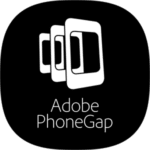 Adobe PhoneGap was acquired by Adobe in 2011. Developers can develop in JavaScript, HTML5, and CSS apps with this framework. Adobe PhoneGap is backed by Apache and powered by Apache Cordova. The advantages of this software include easy-to-work plugins and a robust backend. It supports built-in hardware functions like camera, storage, accelerometer, GPS, etc. Adobe PhoneGap is flexible and suitable for all channels. 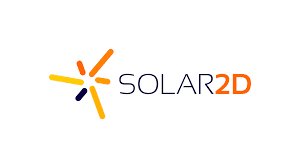 This cross-platform framework is also known as 2D game development Framework. Due to backend support Lua, it is several times faster than any app development framework. Lua is a robust, lightweight, and embeddable programming language that supports multiple programming methods.
Perhaps speed is the primary advantage of Solar-2D. It also supports multiple plugins and has strong API support. 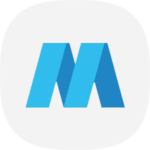 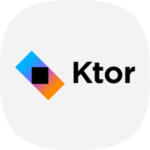 Ktor is a lightweight framework. Due to its small and straightforward scale, it boosts the development process. You can create asynchronous client and server applications with this framework. It comes with Kotlin support. Kotlin Native helps in developing native apps. It is worth learning Kotlin especially if you have an interest in Android and cross-platform mobile apps or backend services. 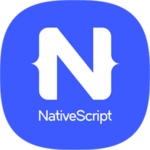 Developers often have to make a choice between NativeScipt and Flutter. Both are open-source frameworks but Flutter is also an SDK with Dart language. NativeScript can transpile one programming language to another for building native apps using Typescript, JavaScript, AngularJS, etc.
Both offer good code reusability. However, in the case of Flutter widgets would not adapt to underlying platforms whereas in the case of NativeScript many components automatically adjust to native equivalents. 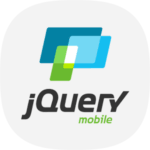 jQuery Mobile is an open-source framework that is supported by iOS, Android, Bada, and other big players like BlackBerry, Nokia, etc. It is easy to learn but you need to have basic knowledge of HTML5 and CSS3. You can write a single code for the web and mobile with this framework and you can use the same code for different platforms. Perfect for building custom-made UI designs. 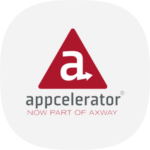 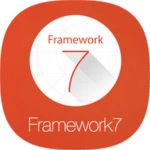 Framework7 supports faster development via Bower. It is an open-source HTML ecosystem. The framework can be used for creating desktop, PWA, iOS & Android web, and smartphone apps. This framework is good for developing apps that look truly native. Once you are proficient in HTML, CSS, and JavaScript, creating apps with Framework 7 will become extremely easy. It has various pre-styled widgets & components. 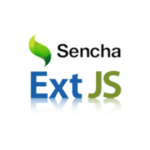 The striking feature of Sencha Ext JS is that you get customizable UI widgets. These ready-to-use widgets are popular with all iOS, Android, and Windows platforms. Due to its MVC architecture, the codes are highly readable. This framework is favored thanks to the multiplicity of its plugins and the ability to work with a lot of data. It has outstanding support for graphic elements. It is possible to develop hybrid apps with this framework that support the latest browsers and platforms. Millions of data can be managed with this framework thanks to its robust SDK and HTML5 technology. 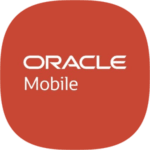 Oracle Mobile Application has easy access to native mobile services like SMS, phone, camera, GPS, and more. It is secure with its end-to-end encryption system. Developers like the fast development of single-source mobile applications. It is a hybrid mobile application architecture. Oracle Mobile enables building of applications for smartphones and tablets targeting screens of various sizes and various types of devices. Reusability is a stand-out feature of this framework which makes the development process very fast. 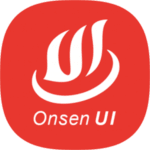 The Web Modules for Angular 1, 2+, React, Vue.js & other frames are based on this framework. It produces powerful mobile cross-platform applications. Due to its native script, it is popular and favored among many businesses. An example of an application built with Onsen UI 2 is Giro D’Italia, one of the world’s biggest bicycle races.

Here are some points that developers ask questions about most. Our answers are short and sweet.

Best cross-platform app development framework
Each framework has its advantages and peculiar features and it really depends on the goal of the task. However, the most popular ones are React Native and Flutter.

Most effective framework for hybrid app development
Research shows that if you ask this question to developers, 9 out 10 ten developers will answer ''Ionic''.

If we missed something in this list, please let us know in the comments.

How HiltViewModel is generated without a factory?

Christine
How to Monetize an App?
#monetization #mobile #app #monetize
Are AI and IoT Emerging as the Future of the Industry?
#ai #iot #mobile #application
Why Should You Outsource Mobile App Development?
#outsource #outsourcedevelopment #mobile #software