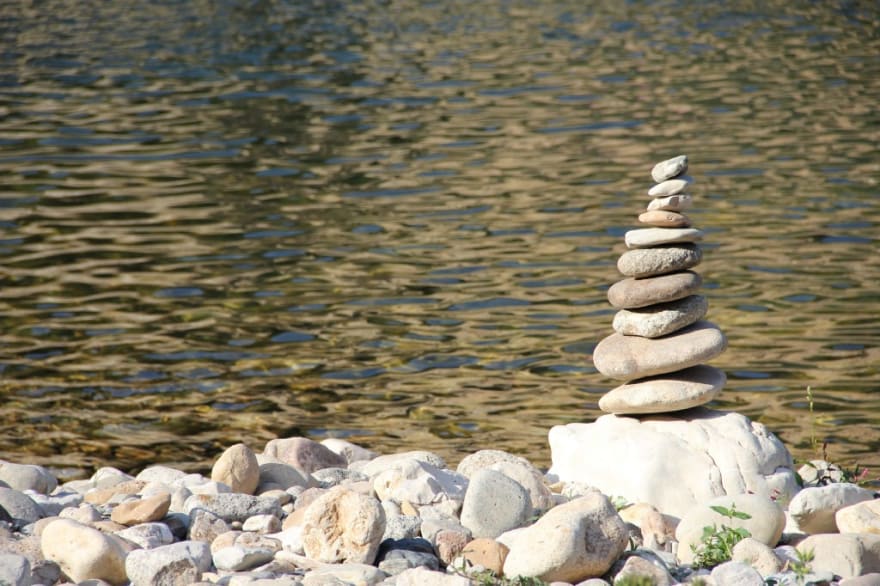 Lerna is a tool for managing large scale JavaScript projects with multiple packages.

Anyone that’s worked with huge projects that are made up of granular components or dependencies knows that it becomes a hassle to make updates to your work after a while. In the world of 2017 JavaScript we’re importing packages all over the place and Lerna is helping us manage them for our big projects at Yoox NET-A-PORTER.

What it really does & why it’s great

Lets start with an example.

Each of these components live in their own repos and are their own NPM packages — they need to be maintained, versioned, and worked on by 20+ developers.

But wait! You just realised your changes are slightly different to the requirements and/or it doesn’t work as expected — lets pretend these components are far more complicated or might involve complex styling etc. You’d have to redo that entire process again — if your team is busy maybe they won’t get around to code reviewing it, maybe you’ll be blocked for the next 2 hours and have to resort to reading Medium articles until they’ve unblocked you!

Lerna to the rescue! Lerna lets you construct your application into a very large repository of packages and apps (can all be renamed and configured); these apps are the consumers and the packages are the granular dependencies (SuperButton & SuperText above). When you’ve made all the changes required, you execute a command:

What this will do is go through all of your applications (in our self-named apps folder)and symlink each apps dependencies to any local version found inside the packages by using the respective packages name (and version!) in package.json. Any that aren’t found in packages will simply be installed from npm the same way you would anyway.

This is huge — it allows massive refactoring, updating and feature enrichment without the developer process headache. Make changes to your dependencies, bootstrap, check and implement them in your consumer apps and you’re done! Save the pull request until everything is ready.

Why it can be annoying & how to mitigate the pain

Sounds great right? We initially though so then we ran into some headaches porting our large app over — we’ve mostly solved all of them:

We’re still getting used to Lerna, it’s been a rocky path of frustration but ultimately it’s worked out for the best. It was great for our project and it might just be great for yours.

Want to learn more about Lerna?

Communication is key (to good software)