If you have been planning to hire python developers for your next project, you can learn a lot more about the amazing features, frameworks, and tools that make Python a highly sought-after and favorite programming language among most developers today. 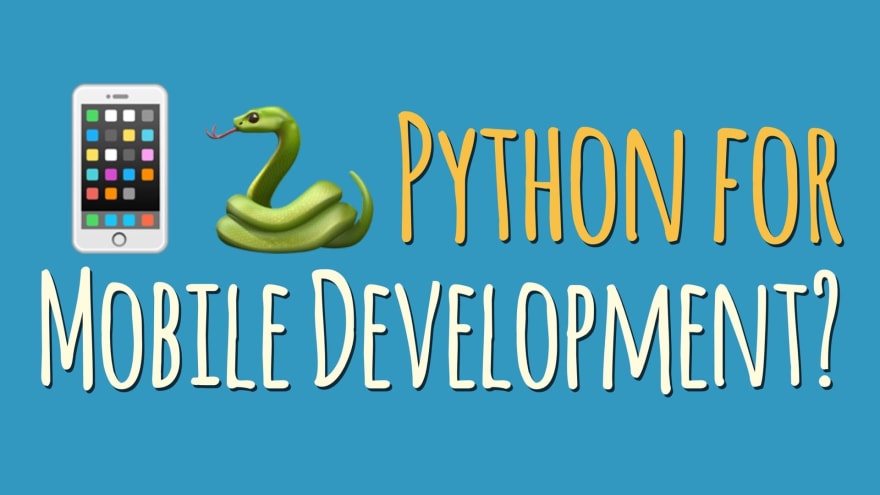 But before I tell you about what to consider when hiring a Python app development company for your app development, let me take you to a tour of Python as a programming language and what is the reason behind its growing popularity among developers as well as website development services providers?

When we talk about the most popular and preferred backend development options, Python deserves a special mention. Loved by most Python developers for hire, Python is a high-level, general-purpose, and interpret dynamic coding language with fewer steps and little coding requirement in contrast with Java and C. Do you know Python is excellent for creating websites as well as mobile apps? Are you wondering how to build secure, feature-packed, and scalable mobile apps using Python? What all tools will the mobile app development company need for creating the most amazing mobile apps?

In this blog, we’ll discuss the popular features, frameworks, and advantages that are adding to the growing popularity of Python among developers as well as businesses.

In mobile app development segment, Python is swiftly capturing a large share. The simplistic approach of Python is a big reason behind the rapidly growing popularity and increasing demand for this programming language for crafting high-end apps.

Its various features and minimal coding requirement make it easier for the developers to write even the most complex programs with immense ease. Python is regarded as the most demanded app in last many years and you will be amazed once you learn about the various features, tools, frameworks, and advantages that Python has to offer. Knowing these will help you in better and informed decision-making when you decide to hire a mobile or web application development company for your business.

While Python has no built-in capabilities for building mobile apps, there are many packages and Python development tools & frameworks you can use for creating apps. Of all the tools available, Kivy, Beeware, and PyQt are most popular. Let’s have a quick overview of these two most popular Python tools.

• Kivy – It is an open-source library of Python and it is used in cross-platform GUI app development. Kivy is an excellent choice for developers interested in working with non-native-UI-toolkits in apps. The custom-built default UI toolkit which is available in Kivy has its own version of text entry forms, buttons, text labels, and other widgets.

This helps Python developers save a lot of rendering time since they don’t need to render widgets using the UI native platform controls. It also helps in improving the portability and consistency of working/deploying your app on multiple platforms. Talk to your mobile app and web development company about these tools (if required) before you hire dedicated developers.

• BeeWare – This is another great GUI mobile app development tool, which includes various useful tools used for building original-looking apps. BeeWare makes use of native user interface toolkit that make use of elements like forms, buttons, and checkboxes that the base OS offers. As a result, the app gets the same feel as that of original native app.

Almost both of these tools work perfectly well when you use them for creating commercial mobile apps with great precision. Python is popularly used in AI/ML tech stack, let’s quickly go over some of the best libraries of Python that are meant for AI (Artificial Intelligence) and ML (Machine Learning).

Why is Python the best choice for creating mobile apps?

The several advantages that come along with Python make it a favorite programming language among developers today. Here, I will quickly discuss some of the top advantages of Python for app development.

• Modularity: Modularity is one of the greatest advantages of Python. It allows developers to create different modules for building apps and combine all the modules to create a single app. Developers also have an advantage here and it is that they can distribute their (app) work without impacting the project’s progress.

• Security: When you choose Python for developing your mobile app, you are safeguarding your app from cyberattacks. Python’s robust backend and the several security-added features (its frameworks & tools offer) make it tough even for the most cunning hacker to crack.

• Support for multiple platforms: Python is a machine learning language and, therefore, it is flexible across platforms and works well with different OS including Unix, Windows, Linux, Android, Mac, etc. You would be surprised to know that Python supports more than 25 different platforms.

• Extensive setof libraries: One of the biggest reasons behind the growing popularity of Python is the availability of enormous prebuilt libraries. App development becomes simple with the code for various functions available right online. As a result, developers are able to build apps faster and that has a direct impact on the overall cost of the app development plus you can take it (the app) to the market in minimum possible time.

• Improved productivity: The complete package of Python has some stunning features – ranging from reusable code to extensive libraries and extended function. In other words, a developer can speed up app development using these features and be more productive without much effort.

• Integration is easy: An open-source programming language, Python support modularity. Due to this, Python based apps can be integrated with immense ease with other technologies and tools. You can integrate third party tools online to extend the functionalities of the app.

Other than the above-mentioned, Python has a strong and highly reliable community-support-system. If you run a mobile application development company and your developers need help with the development, they can refer to the thousands ofdiscussion groups, tutorials, and forums that are easily available online to help Python developers in the development process.

The amazing features, tools, frameworks, and advantages of Python make it a highly sought-after programming language among developers and entrepreneurs alike.

The same detour on the way to understanding basic DOM Manipulation