Imagination. How powerful the term it is.

Have you ever thought of things in a different perspective out of ordinary? Something like an edge case in a code?
Ok, let me narrow it down to make some sense.

-> Imagine you are walking on the road where your mind is fully occupied. 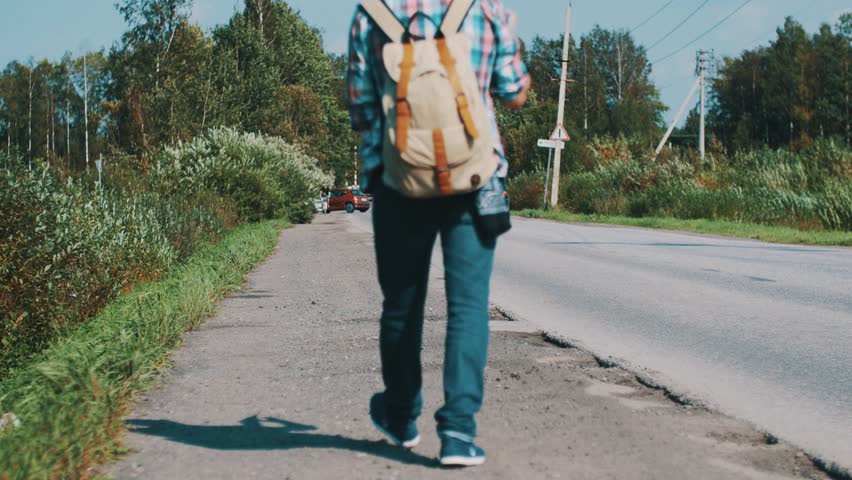 While you are taking one step towards your destination wherever you wanna go, say for (e.g) your home. There's an ant which is one step ahead of you, has pretty much the same story as you and wanna reach it's home.
Both of you have different thoughts and different life. For you, the life of an ant which literally doesn't exist might be a joke. And for the ant, the life of you who is a giant(pun intended) might be out of context. But somehow you are going to cross paths. The next step you are going to take might shatter the hopes of the ant.
Ok. Just hold on to this thought while we consider one more scenario too.

-> Imagine you are watching a movie, and you are so much into it because your favorite hero or heroine is the lead character and you don't want to miss a single scene of them in the movie.

Have you ever considered paying attention to the side characters(not so important characters) instead of the lead character?
To quote this, I would like to share a scene from "The Pursuit of Happiness". I hope you all knew and love this scene.

But I want you to look at the man in front of will smith. What role does he have in this movie? I bet most of us missed noticing this as we are emotionally connected to will smith at that point in the movie and never paid attention to these kinds of scenarios.
He is a part of the movie but plays no role other than giving the perfect movie experience so that the viewers don't feel odd about it instead, they can relate the scene to the everyday life of a human being walking on the streets.

I can go with many scenarios but to keep it short I would like to stop it right here.

The ant from the first example and you might cross paths and there's a fifty-fifty chance that the ant might die and you never aware of it because you are listening to the latest song of Taylor swift in your mobile with your headphones on.

The man in front of will smith literally doesn't exist to you as far as his character is concerned. But still, he too has a life where he is the lead character of his own story and who knows will smith might be a side character in his movie. 😅

So why should we pay attention to all these simple things in life?

Because the simple things are the ones that hold a lot of meaning and stuff that might shift our perspective. So next time while walking down the road or watching a movie of your favorite character remember,
simple things do matter!

Which React hooks do you use the most?