🏄‍♂️ Voyage 30 started this week! Project teams have started work to define what web apps they’ll be building over the next six Sprints and the feature in their MVP!

⛵️ Voyage 29 started Sprint 5 this week. Teams are working hard to reach and exceed their MVP goals before this Voyage comes to a close on May 16.

🚀 Voyage 31 starts on May 31. Don’t put off signing up if you are interesting leveling up your team & technical skills. Take charge of your career today!

🏆 Check out the LinkedIn clone this Voyage 25 team created

🎉🎉🎉 Congratulations to the following Chingus for reaching milestones in their Web Development careers!!!

“TIL…you have to be really careful testing app responsiveness when your primary monitor is a large, wide-screen. What looks great on a large monitor (even in DevTools) isn’t so great on small screens”

“TIL there are popular libraries called yum yup and yay so never question yourself again when debating if your project name is stupid.”

“TIL that VSCode has a function to stage & revert selected ranges. I knew it was a thing in git, but not that it was implemented in VSCode.. Awesome”

“I kept puzzling about the most logical and informative ways to describe my commits, only to realize that one of the course’s authors, a university professor, called most of his commits ‘Moar Stuff’”

“TIL: to dynamically create SVG in your JS, you need to use createElementNS with the SVG namespace passed in, but when setting attributes you still need the NS version of the method, but null as the namespace”

Just because you are using an frontend framework doesn’t mean you don’t need to understand the DOM & how to manipulate it. Understanding how using vanilla Javascript is the best preparation for learning any framework.

Your First Week in DOM Manipulation

Quote of the Week 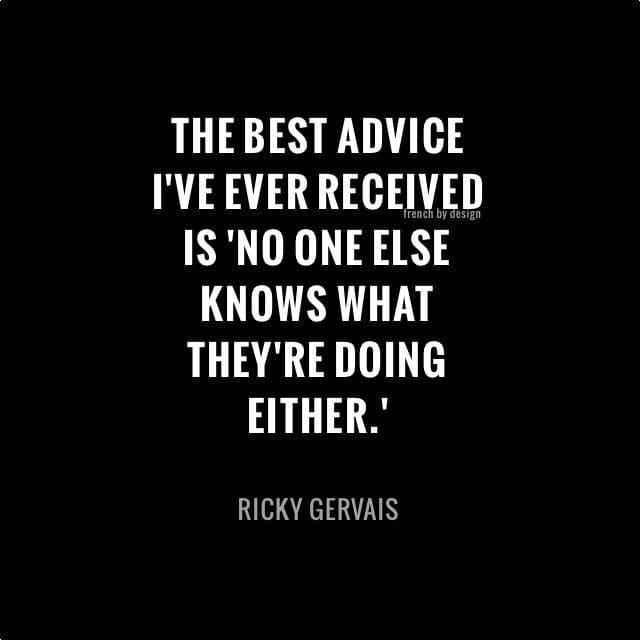 What is the Impostor Syndrome?

If you haven’t encountered the Impostor Syndrome yet you will.

If and when this happens remember that you aren’t alone. Everyone encounters this feeling and it’s normal.

Here is some background information that might help. The diagram on the left is your perception, but the one on the right is reality.

You aren’t alone and you know way more than you think you do.

Chingu helps you to get out of “Tutorial Purgatory” by transforming what you’ve learned into experience. The experience to boost your Developer career and help you get jobs.