It's me, Fabrizio Duroni. A software developer with a true passion for his work. A computer graphics lover.
But wait, another blog yet? Yes, you're right, it could be boring. I hope this will not be
my case.

Hello! I'm Fabrizio Duroni. I live in Como, Italy with my family, my girlfriend Chiara and a lot of computers.
I started to love technology since I was 7 years old, when I received my
first Game Boy for Christmas. I still remember the first day I played
to Super Mario Land 2. It was really
amazing.

I continued my journey with another console, the Nintendo NES.
Just to be clear (if you didn't get it yet), video games are one of main hobbies. After the first two Nintendo console,
I became a Playstation Fan and I bought every console Sony has been release since the first one in 1995.

I bought my first pc when I was 10 years old. It was equipped with an AMD K5 (NO INTEL PENTIUM?!!! 😮) processor and 64 MB of RAM.
I remember the first experiments with it and how fun it was to discover new things about computer science
every day.

I started to study programming since I was 14. I started with Pascal during High School
and then I continued with C, Java, PHP during my bachelor's degree. In 2009 I fell in love
with Apple 📱 (what??!!!! 😆), and I started to develop iOS application in 2010. As a result you can understand why I'm
in love with Swift and Objective-C. This was also the time when started my internal struggle about which one is the best between Apple and Microsoft, without forgetting, of course, of Linux (and I don't think this internal fight will never end 😅).

In 2013 I started my master degree, where I studied computer graphics, the computer science field I love the most.
This is why I also fell in love with C++. I also know Javascript and TypeScript.

If you want to read other details about my computer science journey, see my homepage.

I consider myself an experienced developer. I enjoy so much my work. I consider it as a way to challenge myself every day and
it also gives me the possibility to get in touch with a lot of very smart people.

By the way, what does it mean Chicio?

Chicio is my nickname as long as I could remember. Everyone is used to call me in this way. Sometimes I think this is my
real name. Its origin will remain unknown (to you... 😜), but I really like it.

Why do you want to start a blog?

Just for selfish reasons. Mainly because I want to keep track of my progress in programming, computer graphics and generally
speaking in everything related to computer science. That's it.

What is the logo image near the blog name?

It's an image of the Sombrero Galaxy. You can find an image of this galaxy
also on the cover of Clean Code: A Handbook of Agile Software Craftsmanship
by Robert C. Martin "Uncle Bob". I'm getting deep into the clean code world while I'm starting this blog and I think I will talk
a lot also about this topic. 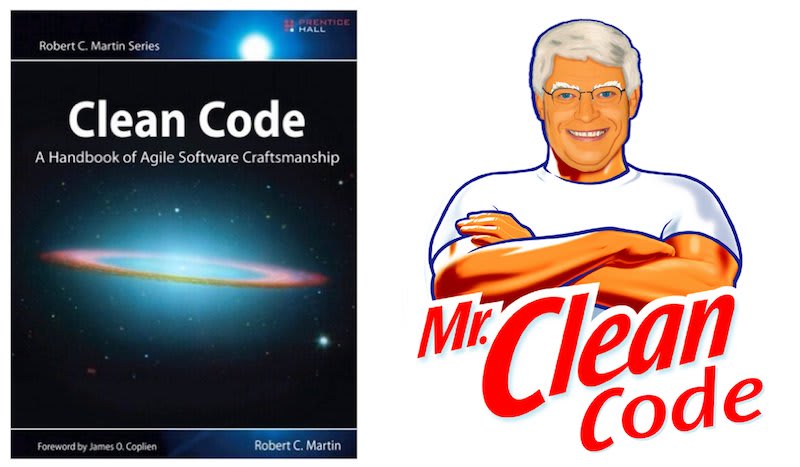 Is there something after Computer Science?

Obviously Chiara, the most important person in my life 💘.

There was a time when I was a huge metal 🤘 and rock music fan. I tried to play bass guitar for some years, but I failed
miserably (really, it's not my job 😁). In fact, I have on my skin "the signatures" (tattoos!!) from that period. Now I enjoy a more "open relation" with music without too much stress (but I eventually hope in the near future to start again to make some signatures on my skin 😌).
I also really like to go with my bicycle. I could say I'm some sort of sportsman.

The presentation is over, and I hope you're not already bored.

Originally published at https://www.fabrizioduroni.it on May 10, 2017.

Using Rails Model or SQL query in Ruby On Rails

Once suspended, chicio will not be able to comment or publish posts until their suspension is removed.

Once unsuspended, chicio will be able to comment and publish posts again.

Once unpublished, all posts by chicio will become hidden and only accessible to themselves.

If chicio is not suspended, they can still re-publish their posts from their dashboard.

Once unpublished, this post will become invisible to the public and only accessible to Fabrizio Duroni.

Thanks for keeping DEV Community safe. Here is what you can do to flag chicio:

Unflagging chicio will restore default visibility to their posts.