How to escape the mocking hell

What is actually happening when we create a mock? Which types of mocks are there? Is mocking good or bad? Well, as always, everything depends on the context. And here we will consider some of the main situations about when to mock and when not to mock, but especially why.

What happens when you mock something?

First of all, we should define what a mock is:

In a unit test, mock objects can simulate the behavior of complex, real objects and are therefore useful when it is impractical or impossible to incorporate a real object into a unit test.

Mocking makes sense in a unit testing context. An integration test should go through the real implementation checking the integration between multiple units, which are even allowed to talk to the DB or File IO: infrastructure code. Therefore we should agree that a unit test is a fast and deterministic test that doesn’t rely on external dependencies and doesn’t require any special context to run.

Mock objects meet the interface requirements. In consequence, they allow us to write and unit-test functionality without calling complex underlying or collaborating classes.

A mock is a test double that stands in for real implementation code during the unit testing process. It is also capable of producing assertions about how it was manipulated by the test subject during the test run.

The problem with mocking

When you mock you are overriding the logic of the mocked class. The real logic is getting hidden behind the scenes and there is actually where bugs love to live. Consider that: 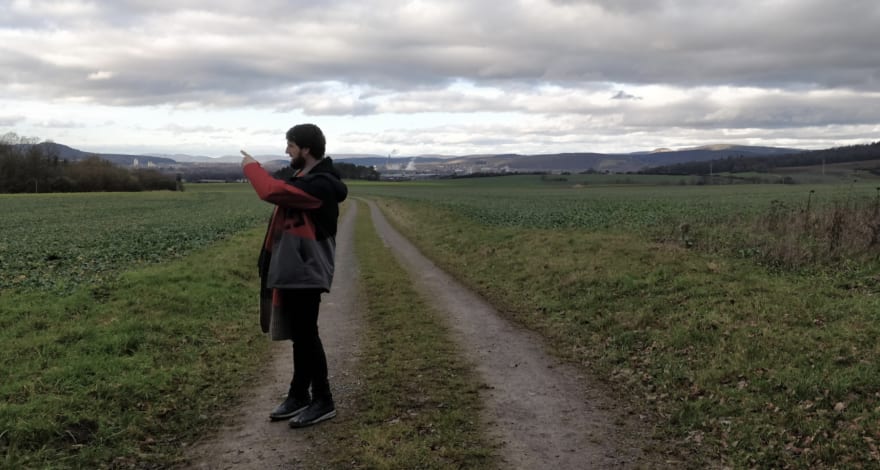 “Are you saying that mocking is bad and we shouldn’t mock?!” No.

It depends on what you are “overriding”.

It depends on the context of the logic and where that logic belongs.

Is it part of your business domain logic? Then you shouldn’t mock it but instantiate it.

Is it part of any infrastructure dependency like DB connection, IO file system, Network, or any external service that has nothing to do directly with your business domain? Then mock it using abstractions/interfaces.

The interface should be the contract between your business domain logic and its external infrastructure dependencies. Imagine how easy it would be to unit test your domain logic by instantiating it and calling their methods with different arguments expecting different inputs under your entire control. Here is an example of how to unit test written code.

When you are writing a unit test:

“Excessive use of mocks leads to legacy code.” — Philippe Boargau

How can we avoid excessive mocking? 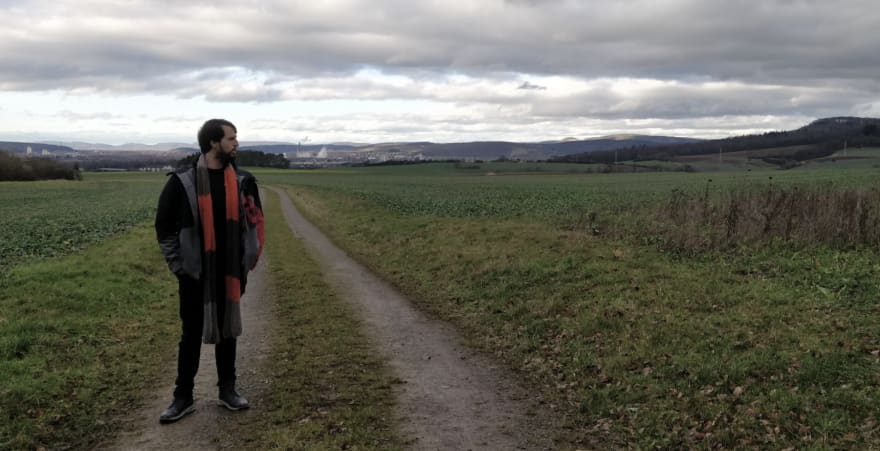 How to test RTK Query with react testing library

A guide for technical writers on JavaScript Testing Libraries

Once suspended, chemaclass will not be able to comment or publish posts until their suspension is removed.

Once unsuspended, chemaclass will be able to comment and publish posts again.

Once unpublished, all posts by chemaclass will become hidden and only accessible to themselves.

If chemaclass is not suspended, they can still re-publish their posts from their dashboard.

Once unpublished, this post will become invisible to the public and only accessible to Jose Maria Valera Reales.

Thanks for keeping DEV Community 👩‍💻👨‍💻 safe. Here is what you can do to flag chemaclass:

Unflagging chemaclass will restore default visibility to their posts.