Phel is a Functional Programming (FP) language that compiles to PHP. It is a dialect of Lisp inspired by Clojure and Janet.

Phel is a creation of Jens Haase, and as he mentions on the website, “it is the result of many failed attempts to do functional programming in PHP”. He was looking for something with these characteristics:

From my point, it was ending May 2020 when I finished the book “Seven Languages in Seven Weeks: A Pragmatic Guide to Learning Programming Languages”, in which I learned a bit of Prolog, Erlang, Clojure, Haskell… I even created a repository in Github to store my progress over the weeks with these learnings.

Suddenly, one day beginning of June 2020, I saw a post in Reddit's PHP official channel, with a message of someone mentioning this “Phel” project, claiming to be a “functional programming language written in PHP”! (or something like that).

I work with PHP for around 8 years so far, and I always try to combine OOP with FP as much as possible (because I believe both paradigms are better combined; they are not necessarily exclusive), and a new dialect of Lisp fully written in native PHP 7.4 sounded really exciting. I decided to take a look at it. I wanted to see the code.

The fresh readings from Mathias NoBack books such as Object Design Style Guide, Principles of Package Design, and Advanced Web Application Architecture, gave me the courage to try out what I learned and put it for real in a project. This was (and still is) a beautiful challenge, which helps me to test myself and grow professionally at the same time.

My first commit was done on 6 June 2020, and since then I work on this project a bit (almost) every day in my free time. It helps me to learn more about FP, languages internal design, and best practices on testing and software design architecture in general.

I started applying minor changes until I ended refactoring the whole compiler structure (among other things) in order to make the modules easier to read and understand. Psalm, strict types, good test coverage, unifying code style… These were some of my favorite topics. 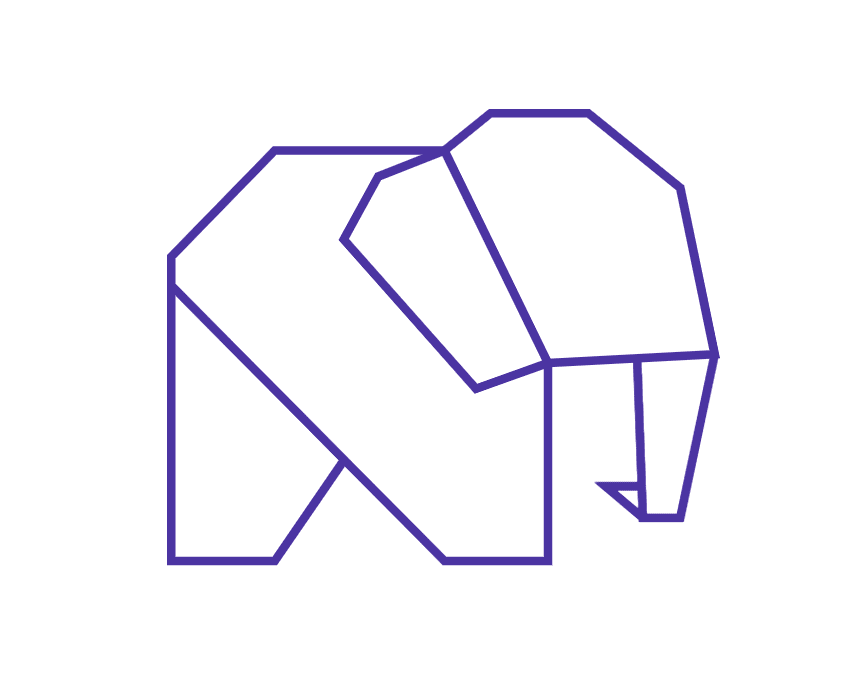 The following example gives a short impression of how Phel looks like:

Check out the official website with all documentation of the Phel Language: 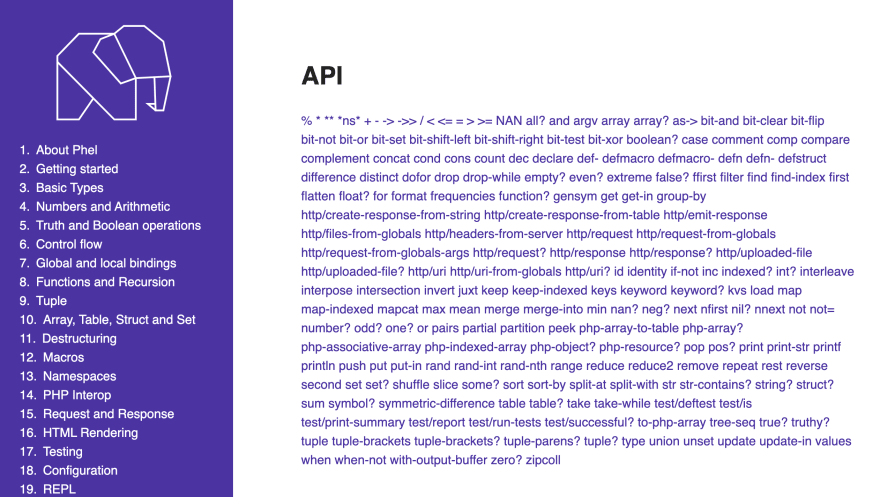 undefined VS. null - know the difference

API: A Single Source of Truth; and the Dilemma

Once suspended, chemaclass will not be able to comment or publish posts until their suspension is removed.

Once unsuspended, chemaclass will be able to comment and publish posts again.

Once unpublished, all posts by chemaclass will become hidden and only accessible to themselves.

If chemaclass is not suspended, they can still re-publish their posts from their dashboard.

Once unpublished, this post will become invisible to the public and only accessible to Jose Maria Valera Reales.

Thanks for keeping DEV Community 👩‍💻👨‍💻 safe. Here is what you can do to flag chemaclass:

Unflagging chemaclass will restore default visibility to their posts.