While Docker is commonly the standard when it comes to containers, we're starting to see why alternatives like Podman are quickly becoming popular replacements for container-based development. Although Docker has been around for almost 10 years and standardized containerization, Podman has some huge advantages, namely being "daemonless" (not needing systemd or any other service to run in the background). Are there alternatives to Docker? Yes, and let's take a look at how we can get started with Podman, Buildah, and Skopeo.

Docker has been an innovator in how developers build and deploy applications, and is a good tool. From building images, pushing/pulling images from registries, and running images, Docker does it all. However, Docker is a huge monolithic application and relies on a heavy daemon, which, if at a point failed, all child processes would become unreachable.

This is what Podman, an open-source daemonless and rootless container engine, was developed with in mind. Podman runs using the runC container runtime process, directly on the Linux kernel, and launches containers and pods as child processes. In addition, it was developed for the Docker developer, with most commands and syntax seamlessly mirroring Docker's. Buildah, an image builder, and Skopeo, the image utility tool, are both complimentary to Podman as well, and extend the range of operations able to be performed.

Due to Docker being such a large tool, we can break it down into a few components, mainly, this includes the container engine, image builder, and image distribution. Instead of relying on Docker, let’s take a look at some light-weight replacements that can achieve the same functionality.

Podman is a daemonless and rootless container engine, allowing you to run, manage, and interact with containers. The commands are the same as Docker due to the standards of the Open Container Initiative (OCI), and you can even alias Docker to Podman (alias docker=podman). While the Docker daemon normally runs as root, a long-standing security concern, Podman can be run in rootless mode. Podman even includes the functionality to orchestrate containers with Kubernetes!

Getting started with Podman 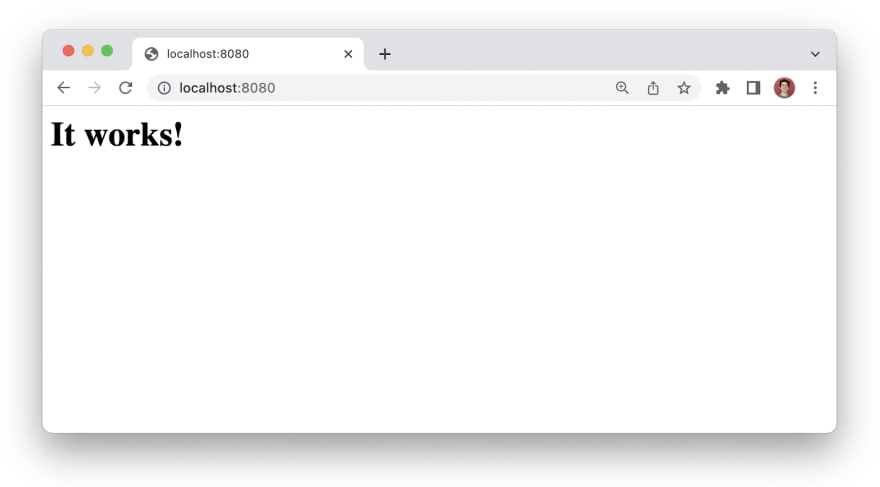 Buildah is a daemonless and rootless image builder tool complimentary to Podman that produces OCI compliant images. It’s able to build images from Dockerfile, and can be run directly inside of containers.

Getting started with Buildah 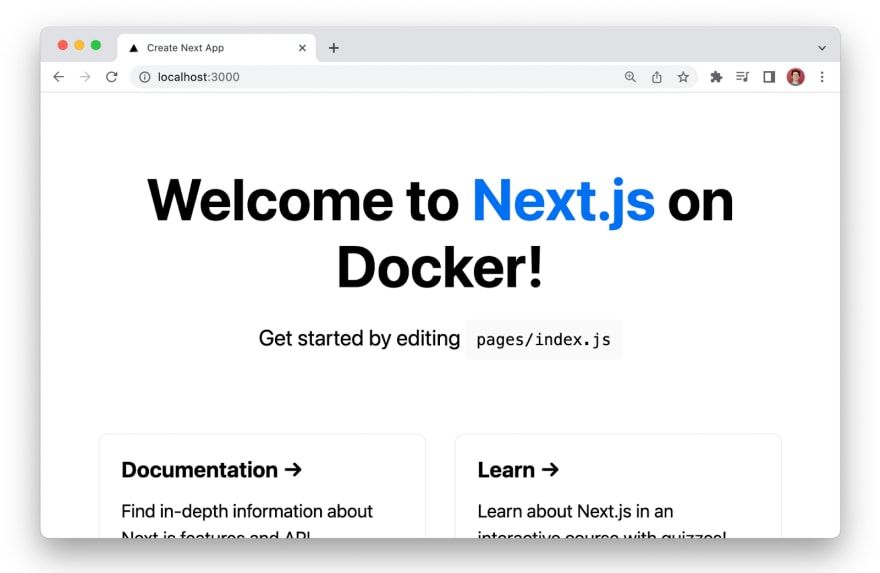 Skopeo is an image utility tool that complements Podman and Buildah, allowing you to remotely inspect images, copy images between registries, and more. Like the others, it doesn’t require a daemon to be running or root privileges, and can work with OCI compatible images.

Getting started with Skopeo 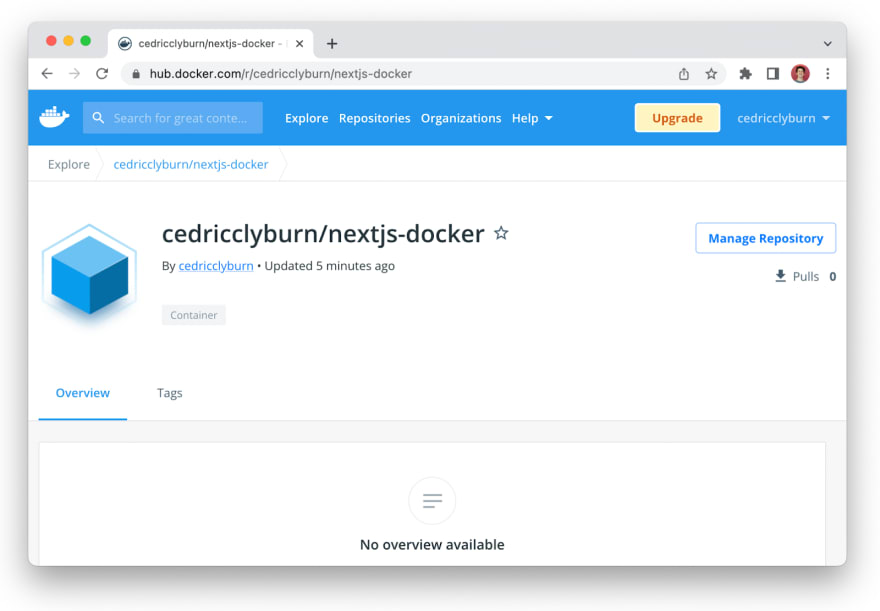 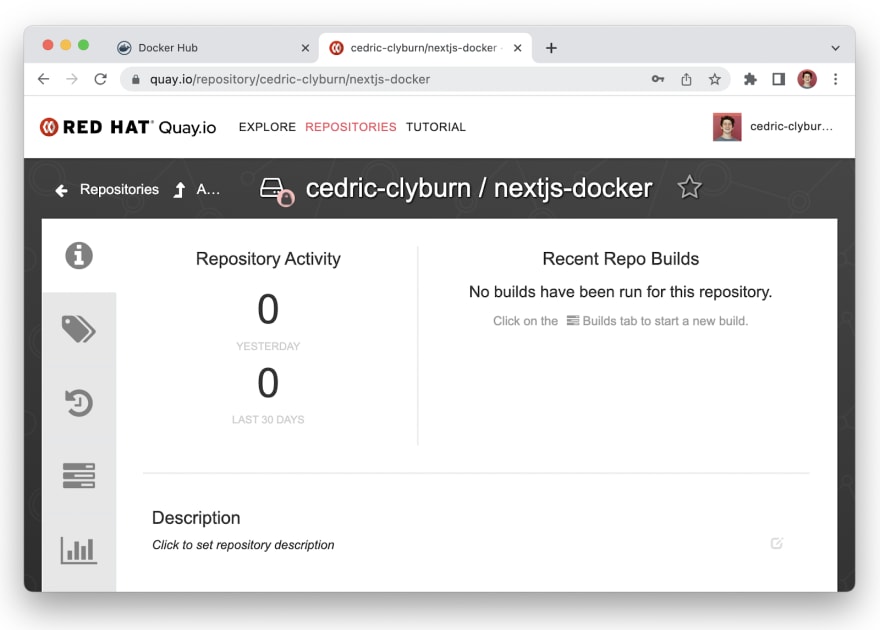 As we’ve seen, you can use Podman, Buildah, and Skopeo as replacements to the traditional Docker workflow, without the use of a daemon or root privileges. There are plenty of great advantages that result from using these tools, and due to the increase of developer adoption there’s only more to come. I believe there’s a future for containers without Docker, and Podman (as well as the Buildah and Skopeo family) is a great alternative to work with.

just released my #Podman blog on @rhdevelopers! Take a look, it's a super dope #Linux tool to finally be "Dockerless" 🐳 red.ht/2IQ9xdg

Note: This content comes from one of my DevNation Tech Talks, and the full presentation + slides can be found here!

Once suspended, cedricclyburn will not be able to comment or publish posts until their suspension is removed.

Once unsuspended, cedricclyburn will be able to comment and publish posts again.

Once unpublished, all posts by cedricclyburn will become hidden and only accessible to themselves.

If cedricclyburn is not suspended, they can still re-publish their posts from their dashboard.

Once unpublished, this post will become invisible to the public and only accessible to Cedric Clyburn.

Thanks for keeping DEV Community 👩‍💻👨‍💻 safe. Here is what you can do to flag cedricclyburn:

Unflagging cedricclyburn will restore default visibility to their posts.