I was recently impressed by Spring Boot's native images feature. I considered sharing some information about native images.

Apart from the Main class, I used the same controller in both projects. 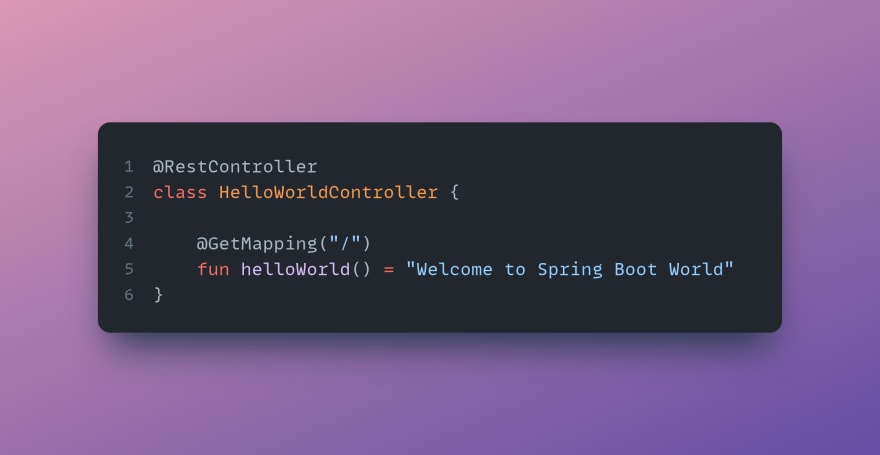 I used the following command to create docker images.

(Both projects are based on maven)

When I ran both docker images, I was surprised by the application startup time.

There's also a significant difference in the sizes of the two Docker images.

So, What happened after we installed the native plugin?

Now, This native image is no longer dependent on the JVM and can run without the JVM.

We must thank @graalvmfor making this all possible.

Once suspended, cchunduri will not be able to comment or publish posts until their suspension is removed.

Once unsuspended, cchunduri will be able to comment and publish posts again.

Once unpublished, all posts by cchunduri will become hidden and only accessible to themselves.

If cchunduri is not suspended, they can still re-publish their posts from their dashboard.

Once unpublished, this post will become invisible to the public and only accessible to Chaitanya Chunduri.

Thanks for keeping DEV Community 👩‍💻👨‍💻 safe. Here is what you can do to flag cchunduri:

Unflagging cchunduri will restore default visibility to their posts.